Levitt venues have seen many a jazz artist grace their stages, each with a unique take on this rich genre. Some of these acts have even performed alongside jazz’s most influential musicians and are major players in their own right, having made significant contributions to the genre. While it’s impossible to choose our favorite jazz acts, here are four to start with—all of whom played Levitt stages over the years! END_OF_DOCUMENT_TOKEN_TO_BE_REPLACED 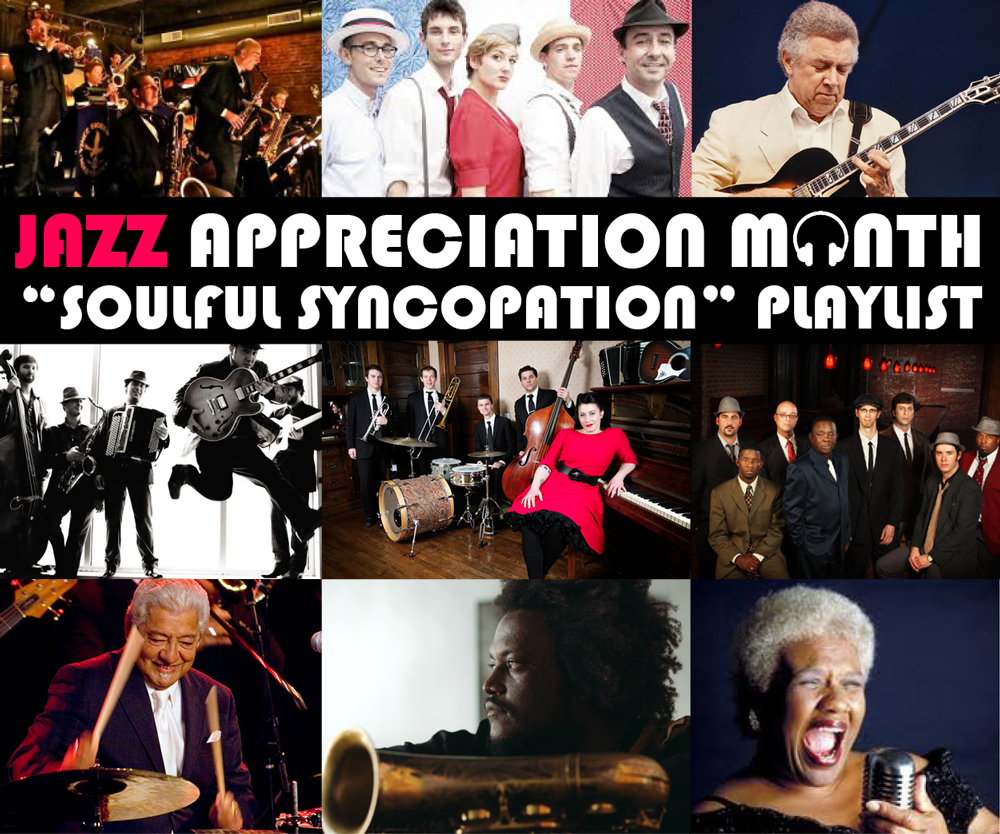 These words were spoken by the late, great, singing soulstress, Ella Fitzgerald, who would have turned 98 on April 25th. This simple quote speaks to the depth, creativity and freedom of expression that we celebrate this month during Jazz Appreciation Month. Over the years this dynamic genre—born out of the African American spirituals and call-and-response work songs heard throughout the south during the late 19th century—has grown into one of the pillars of American music. END_OF_DOCUMENT_TOKEN_TO_BE_REPLACED 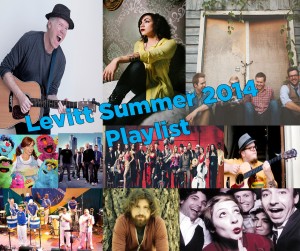 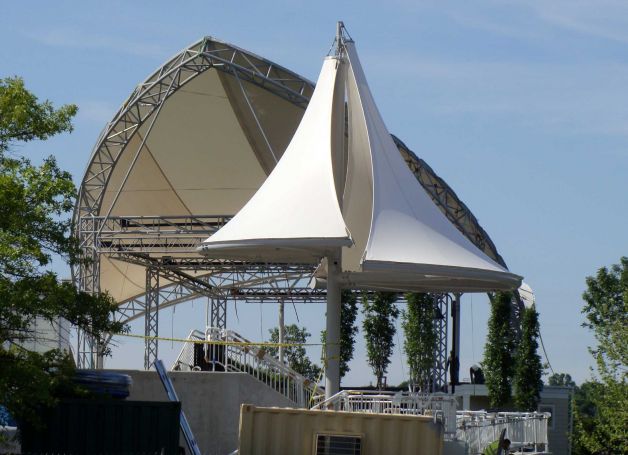 “We are extremely proud of Levitt Westport’s 40 year history and its beloved reputation as a community treasure, open to all,” said Liz Levitt Hirsch, president of the Levitt Foundation and board chair of Levitt Pavilions. “The new facility is a beautiful reflection of its special place in our hearts, and we’re thrilled that the Levitt Foundation’s lead gift is helping to ensure the joy of free, live music for the people of Westport and surrounding communities for decades to come.”  END_OF_DOCUMENT_TOKEN_TO_BE_REPLACED