The members of GRAMMY-winning Chicano rock group Quetzal (who have performed multiple times at Levitt Pavilion Los Angeles and Levitt Pavilion Pasadena) are no strangers to activism. Formed over 20 years ago, the band was born out of the East Los Angeles Chicano music scene with a mission to use music for social change. Quetzal has taken its heartfelt, genre-fusing music to venues of all kind, from small clubs to large arenas—and even to detention centers. END_OF_DOCUMENT_TOKEN_TO_BE_REPLACED

Free Levitt concerts are already well underway in Greensboro, N.C., and this weekend, concerts will continue to roll out in Denison, Texas; Bethlehem, Pa.; and Arlington, Texas—where symphonic pop band The Polyphonic Spree will return to the Levitt Pavilion Arlington stage this Friday! END_OF_DOCUMENT_TOKEN_TO_BE_REPLACED 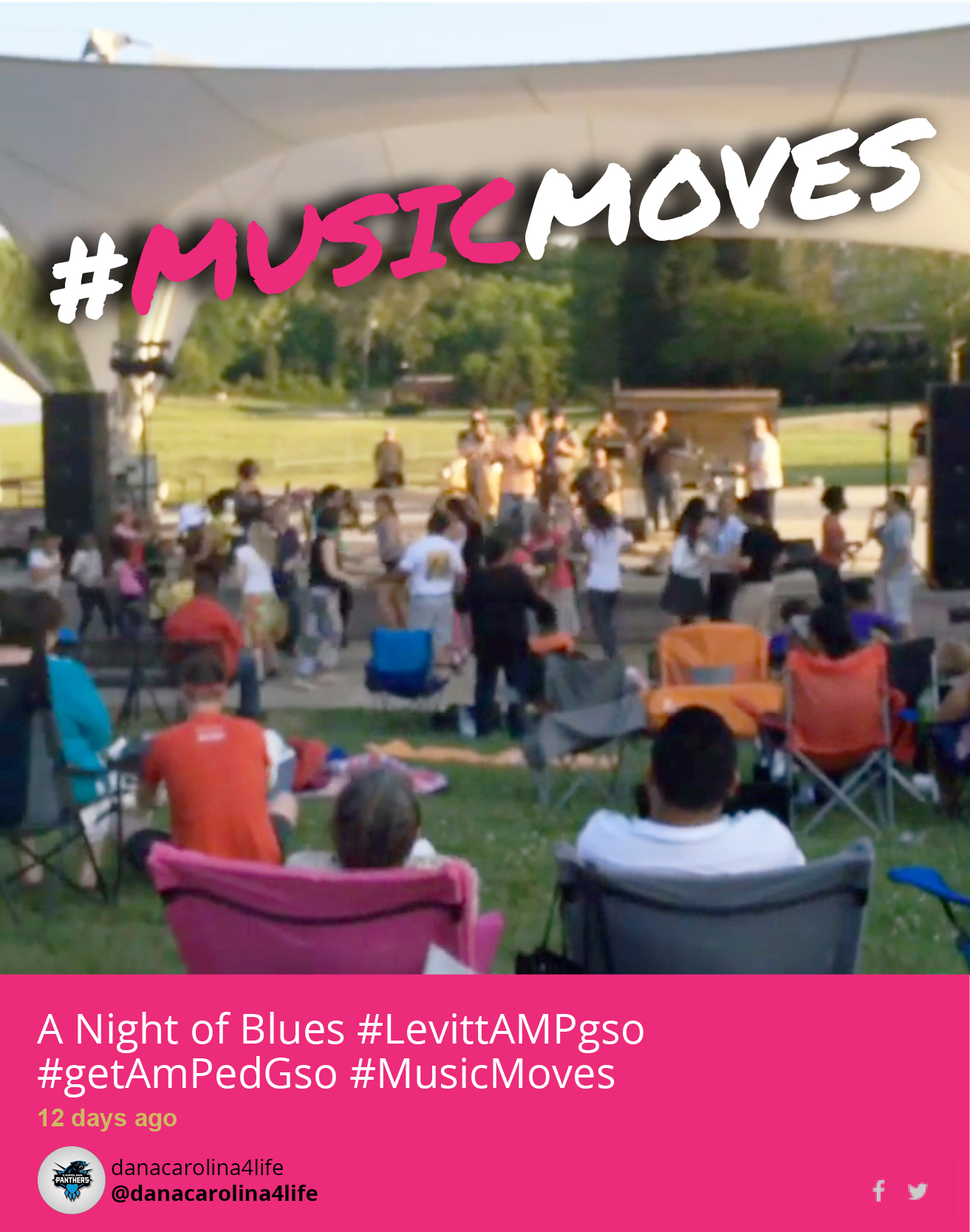 What genre of music gets you showing off some moves? For the folks at Levitt AMP Greensboro’s second concert of its series, it was salsa played by Latin dance band Bio Ritmo! Check out this North Carolina city’s #musicmoves in the video below! END_OF_DOCUMENT_TOKEN_TO_BE_REPLACED 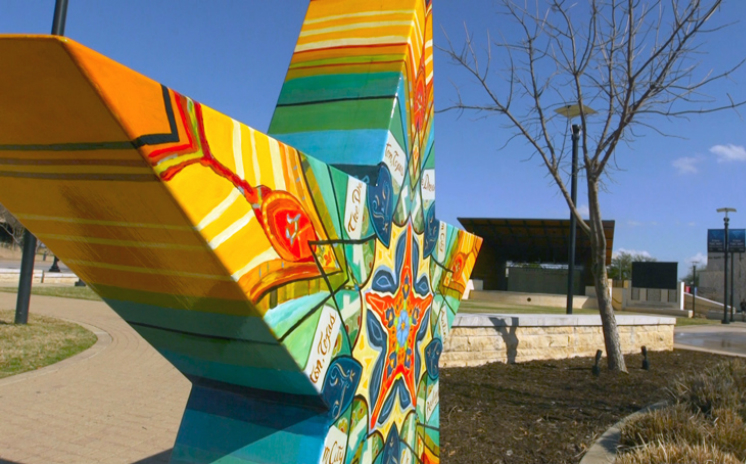 “Kaleidoscope of Dreams” by Canvas by Canvas (2015), created as part of the Star of Texas citywide art exhibition in Arlington, Texas; Levitt Pavilion Arlington/Founders Plaza (Image courtesy of the City of Arlington, TX)

This spring, 20 six-foot fiberglass stars will be brightening up Arlington, Texas, home to Levitt Pavilion Arlington, as part of the Star of Texas public art project. The stars—designed by local artist Chris Cunningham—each feature a different Texan artist’s depiction of the city’s new moniker, “the American Dream City.” END_OF_DOCUMENT_TOKEN_TO_BE_REPLACED 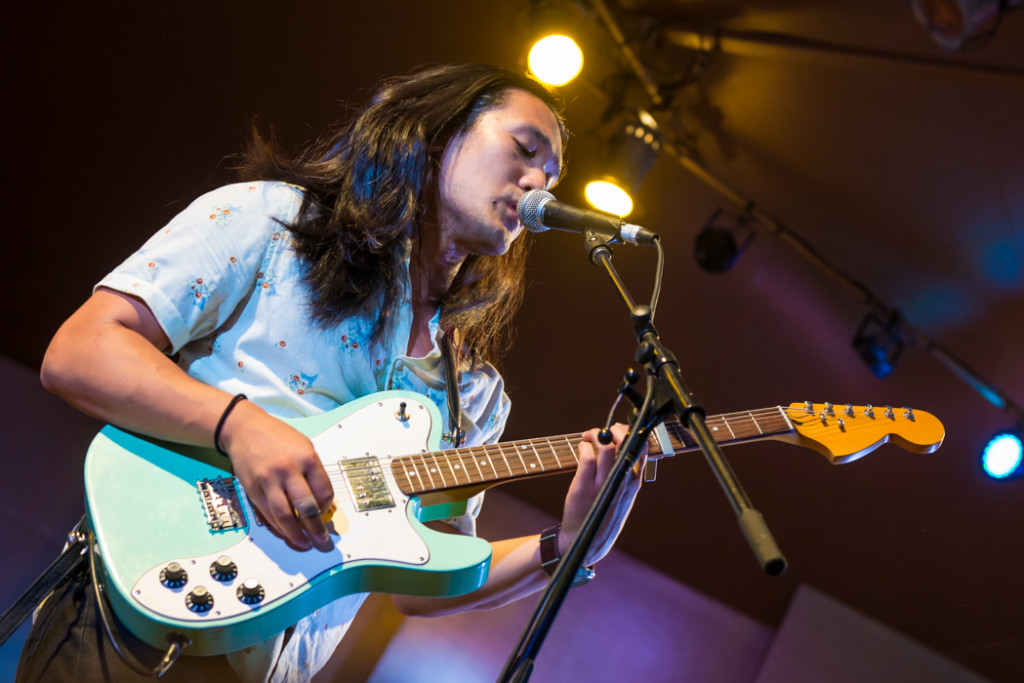 Over the years, Levitt concerts have featured Asian American artists performing an array of genres for music lovers nationwide and will continue to do so this concert season. In honor of Asian and Pacific Islander American Heritage Month, here are five Asian and Pacific-Islander American artists who have performed on or are about to grace Levitt stages. Check out the videos below to hear some new and fan favorite songs! END_OF_DOCUMENT_TOKEN_TO_BE_REPLACED