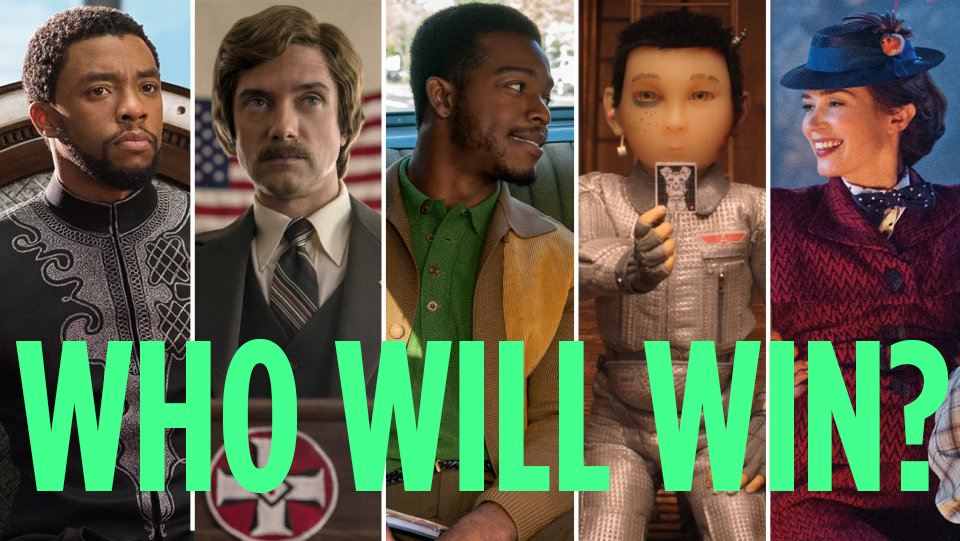 With the 2019 Oscars taking place this Sunday, we’re providing you a little background on this year’s best films and the original soundtracks that bring them to life. Today, we’re exploring the contenders for Best Original Score, which range from Japanese-inspired soundtracks to epic, African theme songs. Read on to learn more about the composers and their music that earned nominations this year! END_OF_DOCUMENT_TOKEN_TO_BE_REPLACED 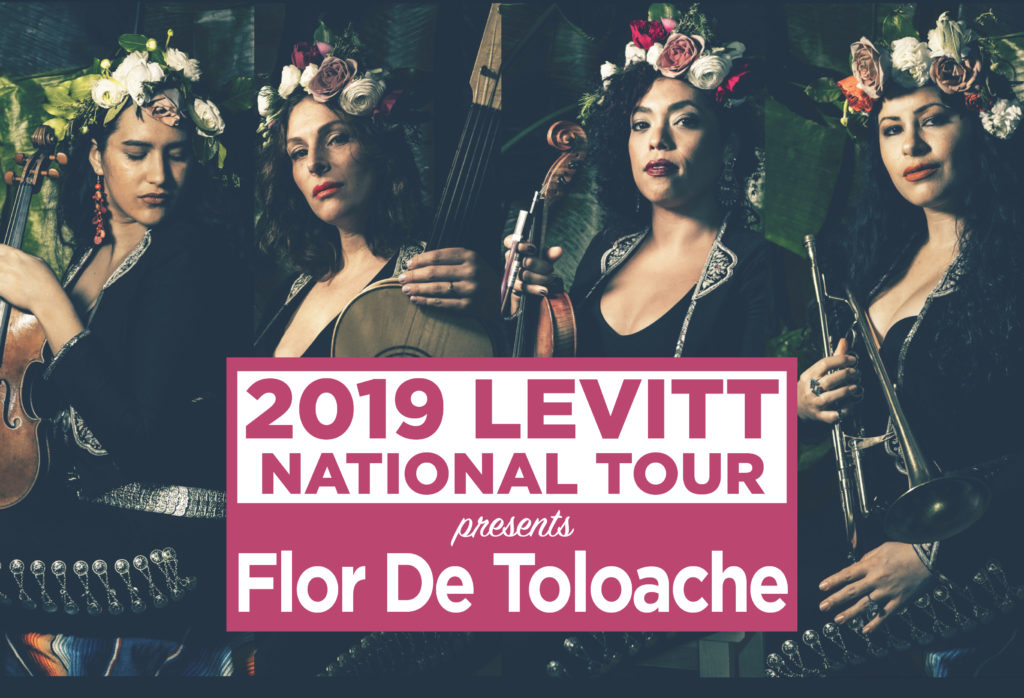 END_OF_DOCUMENT_TOKEN_TO_BE_REPLACED

With the full list of 2019 Oscar nominees recently announced, we’re providing you a little background on this year’s best films and the original soundtracks that bring them to life. In this week’s post, we’re exploring the contenders for Best Original Song, which range from Afro-futuristic pop hits to old-timey Western tunes. Read on to learn more about the performers, musicians and writers who earned nominations this year! END_OF_DOCUMENT_TOKEN_TO_BE_REPLACED 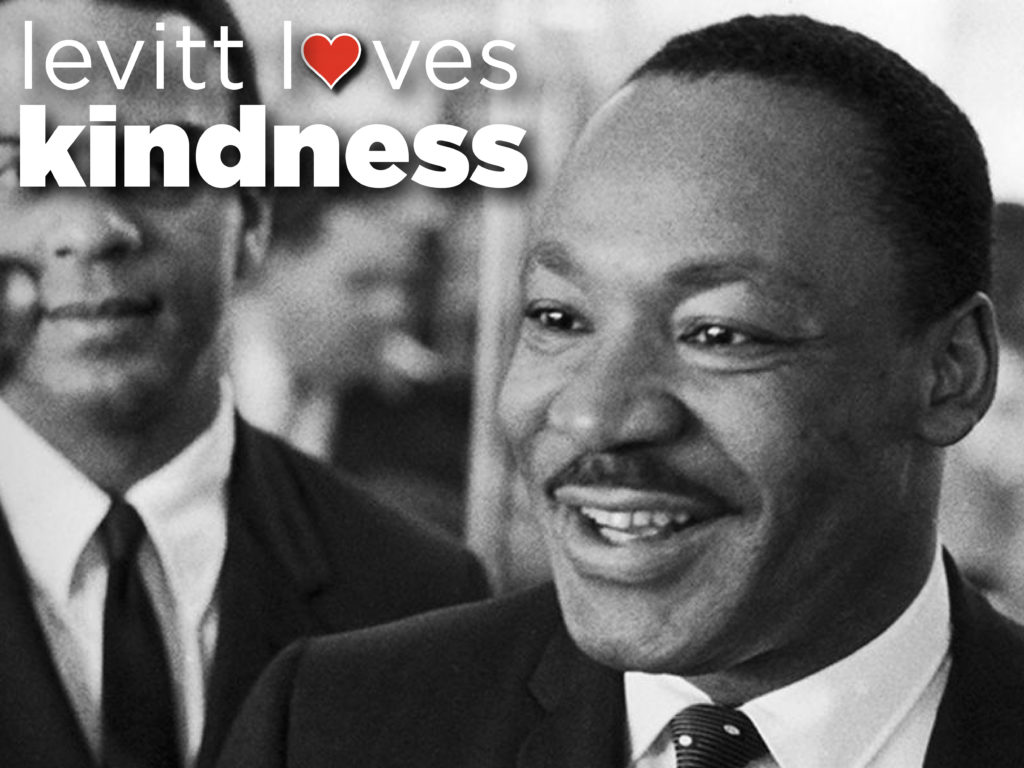 This Martin Luther King Jr. Day, spread some caring and kindness! Whether you’re with friends, family, volunteering or taking some much needed time off, remember the legacy of MLK Jr. and how he transformed a nation half a century ago. Compassion in your interactions with others not only brightens your day, but makes the world a more gentle place! 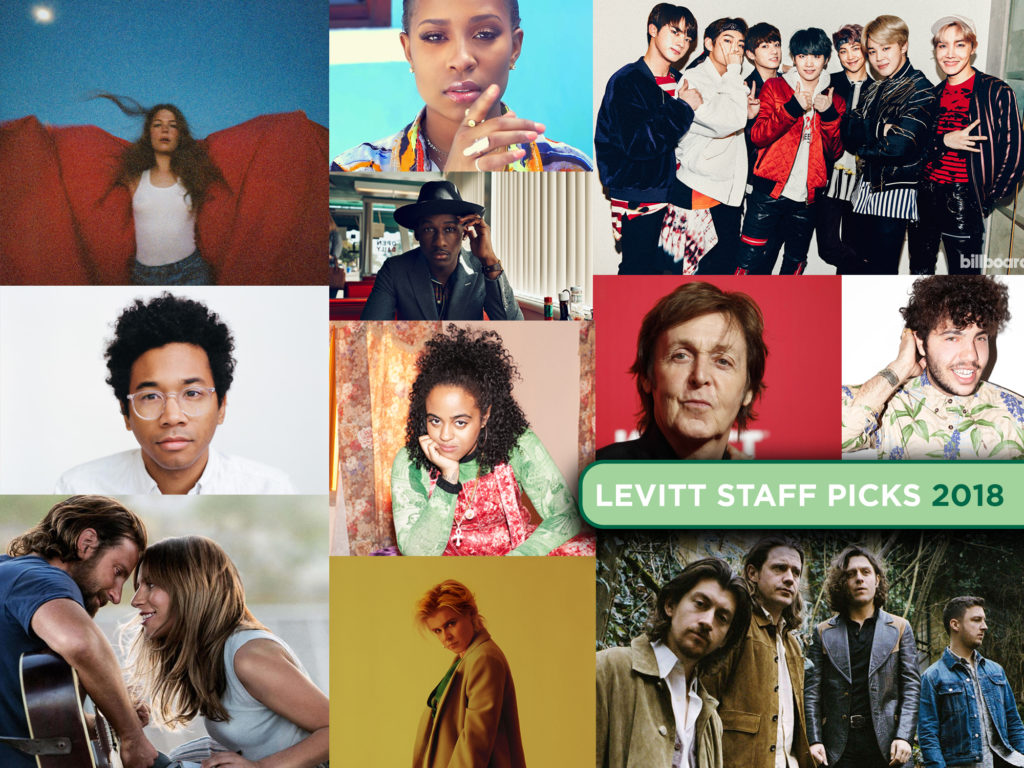 2018 has been an incredibly impactful and sonically-charged year for the Levitt network, with nearly 500 free Levitt concerts building community all over the country in 26 towns and cities. From the gospel-infused Levitt National Tour to over 150 concerts presented as part of the Levitt AMP Music Series to over 330 free concert series presented at seven permanent Levitt venues. Levitteers across the nation were treated to amazing music by rising stars and acclaimed artists! Today, we’re sharing our personal favorites – songs that we kept on repeat throughout the year. From the cinematic vocals of Lady Gaga to the now world-renowned K-Pop of BTS, check out the Levitt Foundation’s favorite picks of 2018 below:

END_OF_DOCUMENT_TOKEN_TO_BE_REPLACED 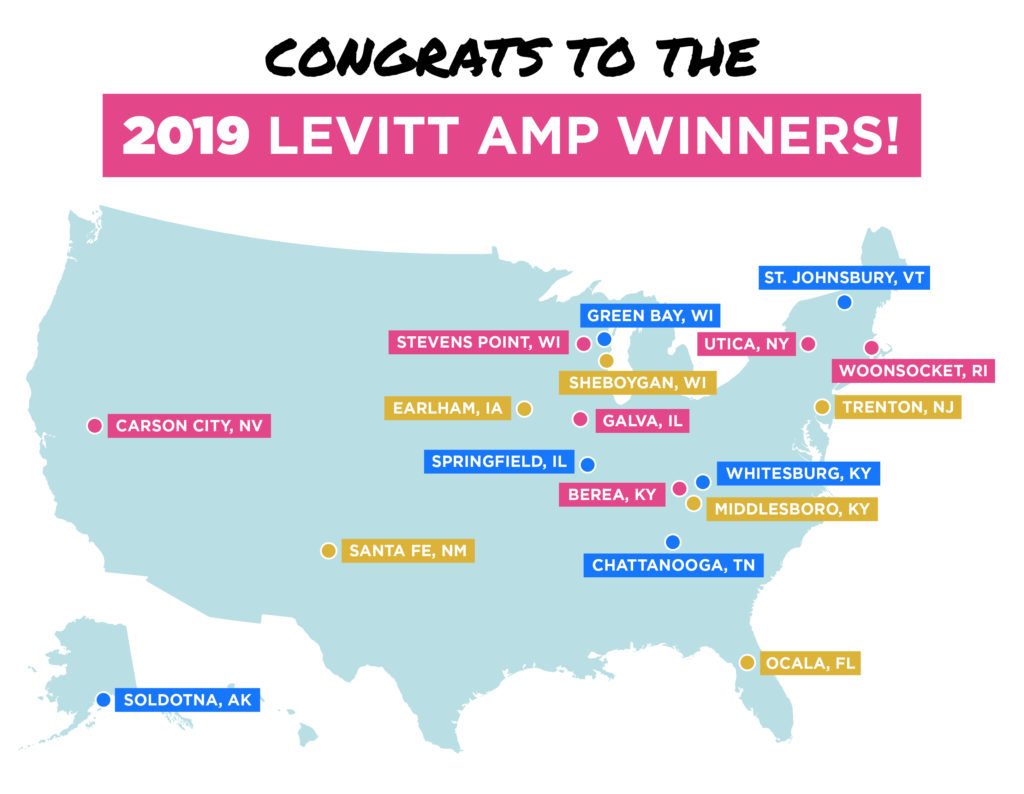 Relive the magic of the 2018 Levitt National Tour with our new recap video featuring concert highlights and exclusive artist interviews with southern rock hero, Paul Thorn, and living legends of gospel, Blind Boys of Alabama! Between June and August, these artists dazzled Levitt audiences in seven Levitt locations—including including Bethlehem, PA; Memphis; Arlington, TX; Los Angeles; Dayton, OH; Denver; and Sioux Falls, SD (where audiences received a taste of what’s to come when their Levitt Pavilion opens in 2019). Each Levitt tour stop was an incredible evening for the entire community!

And be sure to keep an eye out for our 2019 LNT announcement—we’ll be revealing the performer early next year! Learn more at levitt.org/national_tour 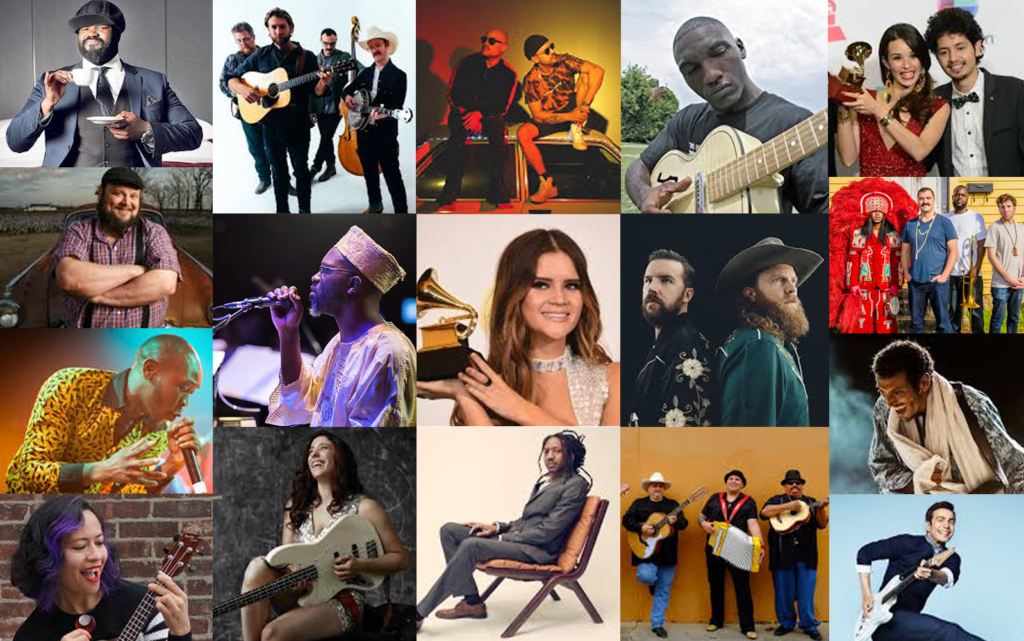 Earlier this morning, The Recording Academy announced the full list of nominees for the 2019 GRAMMY Awards—and we’re thrilled to share that 17 past performers at permanent Levitt venues and Levitt AMP sites have received nominations! Spanning Latin, pop, country, jazz, children’s music and more, the incredible talent of these performers has captured the attention of critics and audiences around the country. Included on the list is Levitt’s first-ever Record of The Year contender with the phenomenal Maren Morris, who’s also competing for five other awards!