Earlier this week, Local Foods, Local Places—a federal partnership dedicated to helping communities create walkable, healthy and economically vibrant neighborhoods by strengthening local food systems—announced their 2016 community partners. We’re thrilled to learn that out of 300+ applicants, three of the 27 towns and cities selected to participate in this collaborative initiative will also be hosting free Levitt concerts this season. A hearty congratulations to Middlesboro, Denver and Memphis on their selection! END_OF_DOCUMENT_TOKEN_TO_BE_REPLACED 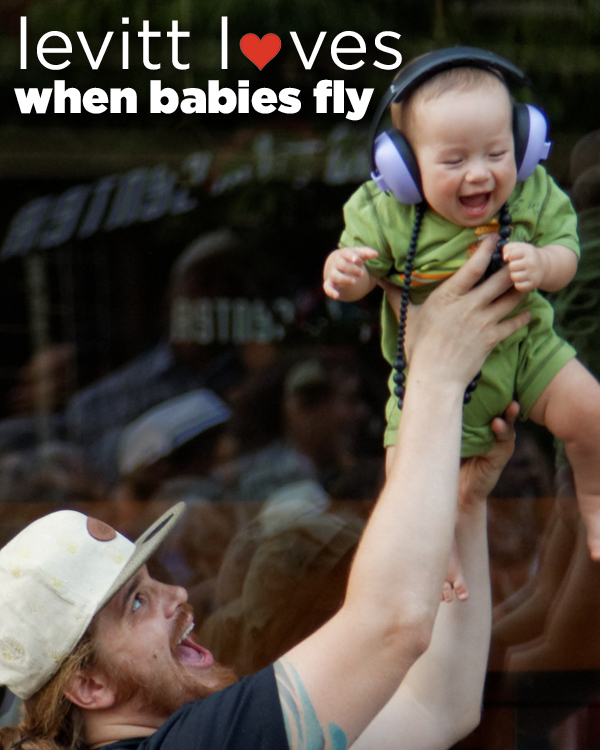 With concert preparations already underway, the countdown for the largest Levitt season in history is on. Are you ready?

As passionate advocates of music and reimagined spaces, we’ve compiled a list of some of our favorite Tiny Desk concerts featuring Levitt artists. Check them out!  END_OF_DOCUMENT_TOKEN_TO_BE_REPLACED 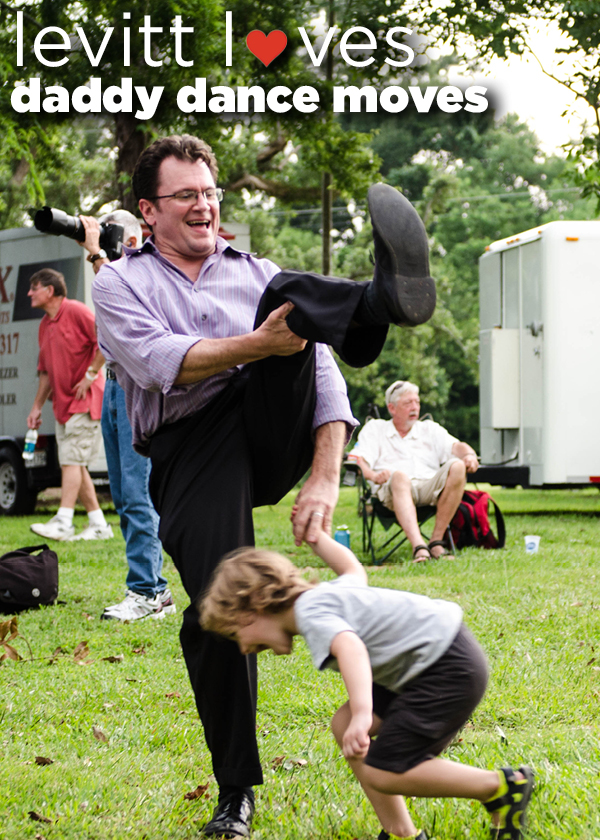 Today, legendary musician David Bowie celebrates his 69th birthday with the release of an experimenal jazz album, ★ (pronounced Blackstar). The 25th studio album in a long and storied career, ★ is the follow-up to 2013’s critically acclaimed The Next Day. 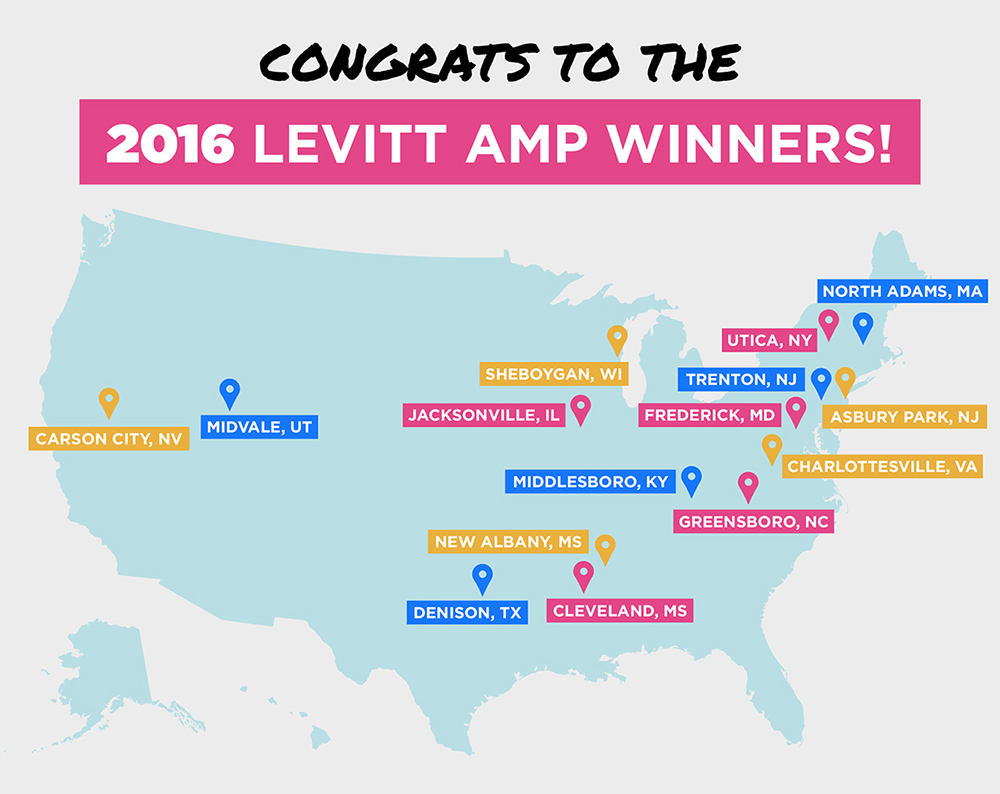 Here’s to even more free, live music in 2016, as the Levitt program reaches 21 towns and cities across the country this year! Stay tuned for the Levitt AMP winners announcement next Tuesday, January 5.