END_OF_DOCUMENT_TOKEN_TO_BE_REPLACED

As passionate advocates of music and reimagined spaces, we’ve compiled a list of some of our favorite Tiny Desk concerts featuring Levitt artists. Check them out!  END_OF_DOCUMENT_TOKEN_TO_BE_REPLACED 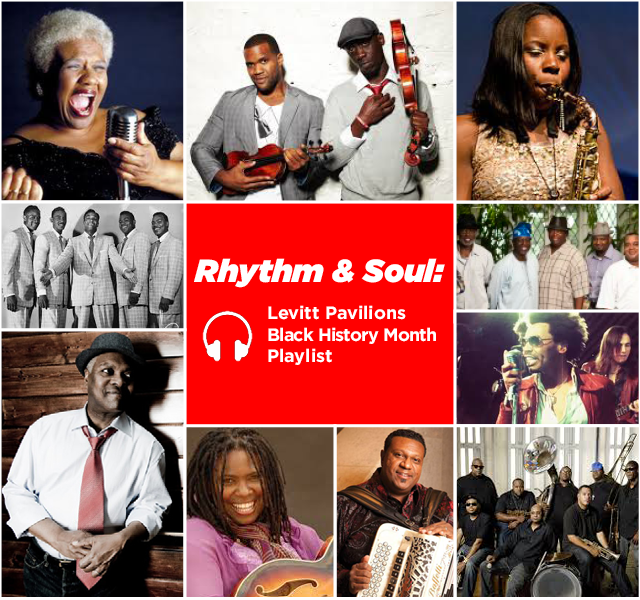 African Americans have shaped many of the most iconic American music styles—gospel, jazz, rock and roll, funk, hip-hop…the list goes on and on. As we wrap up Black History Month, we’d like to celebrate the musical contributions of some of the many talented African American artists who’ve graced Levitt stages across the country. END_OF_DOCUMENT_TOKEN_TO_BE_REPLACED 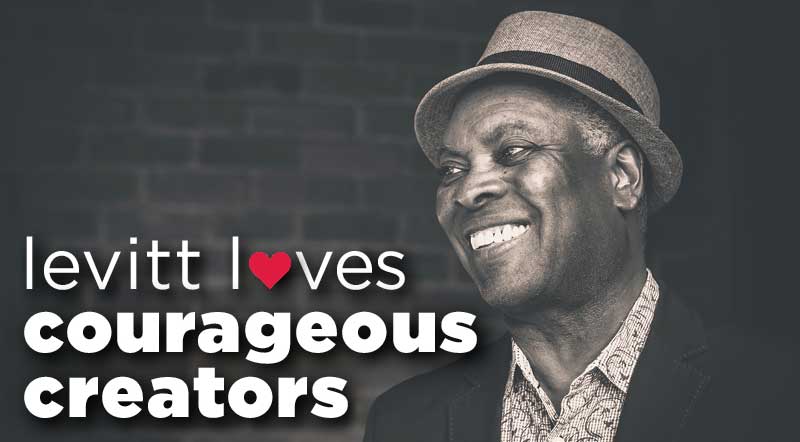 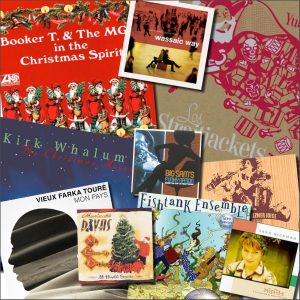