The members of GRAMMY-winning Chicano rock group Quetzal (who have performed multiple times at Levitt Pavilion Los Angeles and Levitt Pavilion Pasadena) are no strangers to activism. Formed over 20 years ago, the band was born out of the East Los Angeles Chicano music scene with a mission to use music for social change. Quetzal has taken its heartfelt, genre-fusing music to venues of all kind, from small clubs to large arenas—and even to detention centers. END_OF_DOCUMENT_TOKEN_TO_BE_REPLACED

As passionate advocates of music and reimagined spaces, we’ve compiled a list of some of our favorite Tiny Desk concerts featuring Levitt artists. Check them out!  END_OF_DOCUMENT_TOKEN_TO_BE_REPLACED

If so, you’re in luck! In honor of Cinco de Mayo we’ve created a playlist featuring some of the many talented Chicano artists who’ve graced Levitt stages over the years. END_OF_DOCUMENT_TOKEN_TO_BE_REPLACED 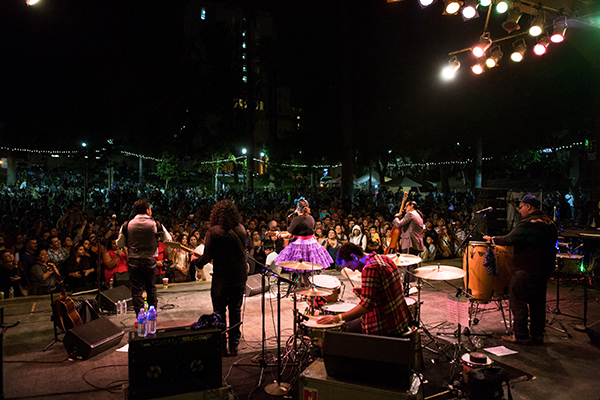 We are quite spoiled here in Los Angeles. Right here in our own backyard, there is a large and richly diverse Chicano/Latino community that is ripe with artistic talent. And, the appeal of Hispanic music spreads far beyond cities with large Chicano/Latino populations. In fact, just this summer alone, nearly 50 Levitt concerts across the nation showcased Chicano/Latino music, reflecting Levitt’s commitment to showcase the rich diversity of the American musical landscape. Hispanic music has a long history of shaping the landscape of American music and is likely to do so for years to come. END_OF_DOCUMENT_TOKEN_TO_BE_REPLACED

END_OF_DOCUMENT_TOKEN_TO_BE_REPLACED 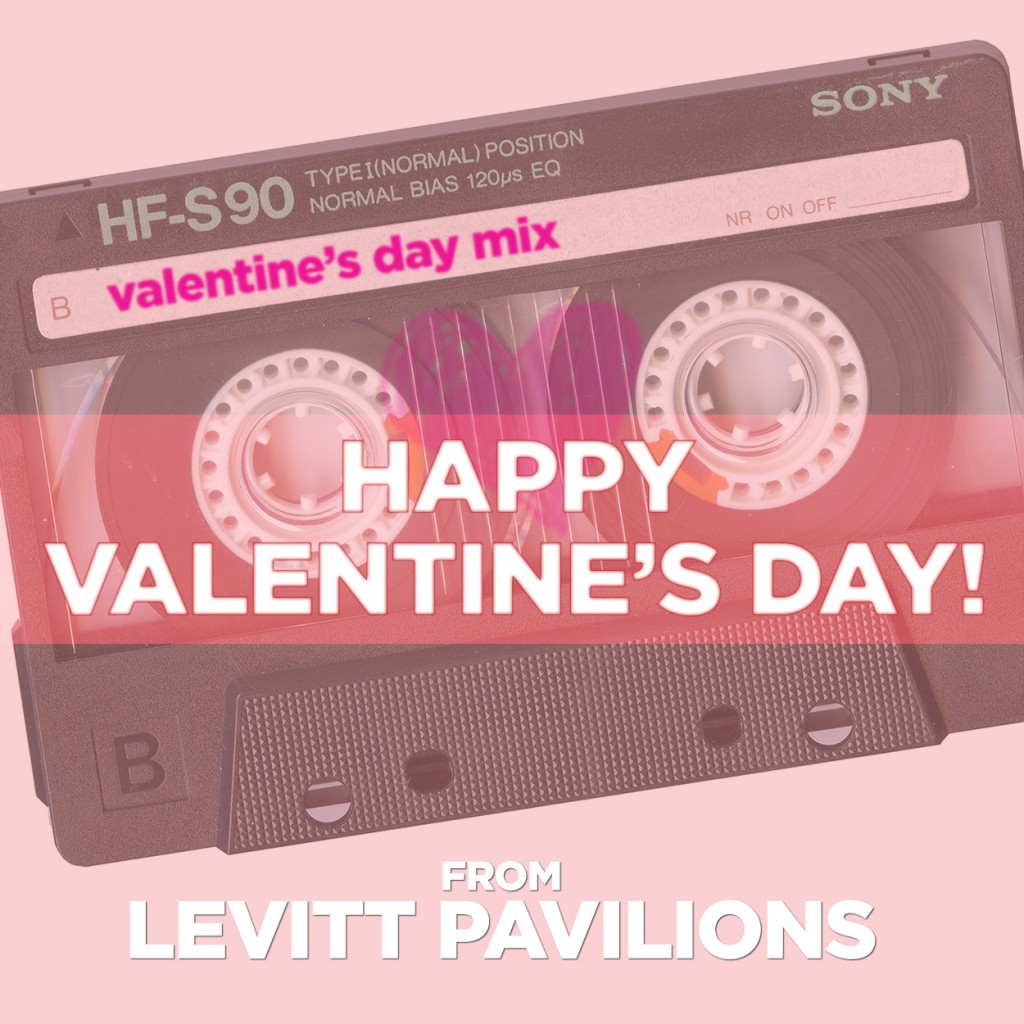 Where would music be without passion, yearning and pure joy? To celebrate a day dedicated to love, we’re filling our world with love songs.  END_OF_DOCUMENT_TOKEN_TO_BE_REPLACED

We are tremendously lucky to say that GRAMMY-winning Quetzal has graced the stages of Levitt Los Angeles and Levitt Pasadena nearly ten times.

“We keep coming back because they have the best sound, the best staff, the best audience,” says lead singer Martha González. END_OF_DOCUMENT_TOKEN_TO_BE_REPLACED