END_OF_DOCUMENT_TOKEN_TO_BE_REPLACED

Saturday night, Brooklyn’s Los Hacheros will have Levitt AMP Santa Fe swaying to their fun, warm and infectious Latin beats. Their deep Afro-Caribbean groove weaves in elements of folkloric styles like son montuno, guaracha and salsa, often combining them with Bomba—a fiery rhythm from the mountains of Puerto Rico.

Los Hacheros is a five-piece band created in 2012, and have brought new heights to the golden era of Latin music with their unique versatility, explosive energy and instruments ranging from flute, trombone, violin, congas and tres—a guitar-like instrument that changed the course of the New York salsa scene.

END_OF_DOCUMENT_TOKEN_TO_BE_REPLACED

Temperatures are rising and early summer showers are (hopefully!) on their way out. This time of year, public parks across the country are filled with families and friends enjoying the outdoors, so what better time to pack a picnic? In celebration of National Picnic Month, we’ve created a mouth-watering slideshow of picnicking Levitteers across the nation!

END_OF_DOCUMENT_TOKEN_TO_BE_REPLACED 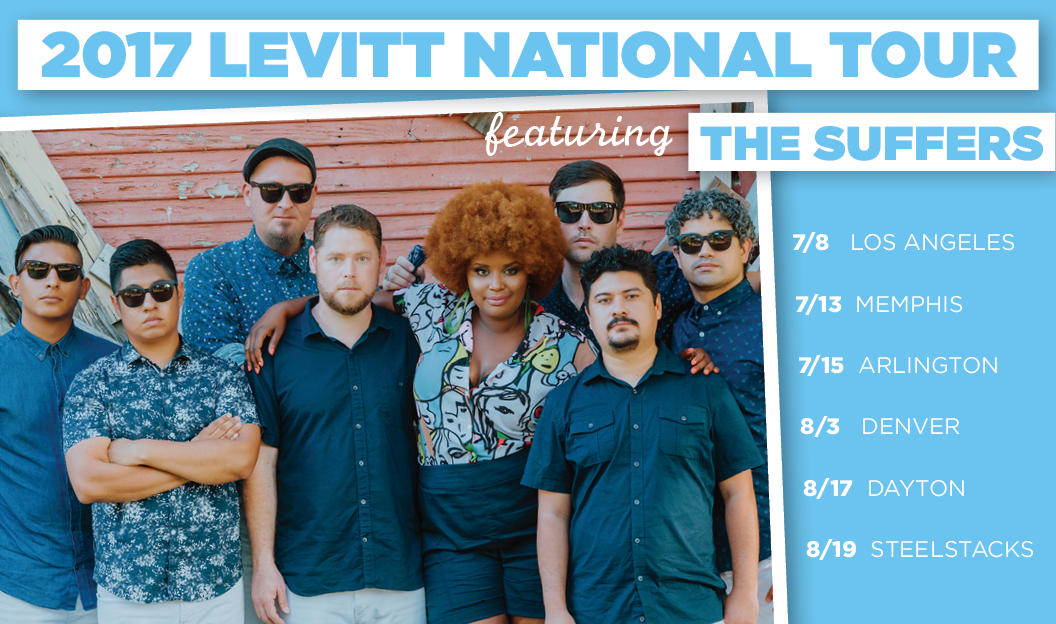 END_OF_DOCUMENT_TOKEN_TO_BE_REPLACED

Today, audiences might recognize this multitalented artist’s strong and distinctive voice from her leading roles in the off-Broadway tribute musical, Love, Janis, and the Golden Globe-nominated film, Across the Universe (2007). END_OF_DOCUMENT_TOKEN_TO_BE_REPLACED