Today on our blog we’re looking back at one of our most festive 2018 gatherings to date, this year’s Levitt Celebration Dinner! Last month, Friends of Levitt leadership, staff and board members from Levitt cities came together in Los Angeles to celebrate the national Levitt network’s impact in communities. The energy in the room was palpable, as dedicated Levitt representatives from across the country exchanged ideas and shared their Levitt experiences with one another. Enjoy the slideshow!

END_OF_DOCUMENT_TOKEN_TO_BE_REPLACED

St. Patrick’s Day is upon us! Get into the spirit for tomorrow’s holiday with The Kildares‘ festive curtain call performance at Levitt Pavilion Arlington in 2016. Enjoy The Kildares doing what they do best—seamlessly fusing cutting-edge rock and traditional Celtic music to create a lively, eclectic sound that’s uniquely their own. These innovative Celtic rockers are no strangers to Levitt stages, with one performance at Levitt Pavilion SteelStacks and EIGHT performances at Levitt Pavilion Arlington under their belts. In the mood for more celebratory music? You’re in luck. Check out our St. Patty’s day playlist, featuring a wide range of artists who’ve graced Levitt stages across the country!

Today is International Women’s Day, and folks around the country are paying homage to the achievements of female leaders, thinkers and changemakers in American history! As we also find ourselves in the middle of Women’s History Month, what better time to pay closer attention to the importance of gender diversity in music. As a foundation dedicated to and passionate about the voice of women in arts and culture, we’ve put together an inspiring “Women of Levitt” Spotify playlist with music by just some of the female artists who have performed on Levitt stages across the country!

Women artists have been at the forefront of some of the most memorable Levitt concerts ever. Whether it’s soulful legends like Mavis Staples and the late and great Sharon Jones, or artists like vocal powerhouse Ruthie Foster, recently honored by the coveted United States Awards, Levitt stages represent the achievements of countless female artists, both seasoned and contemporary. Check out the playlist and sample the mighty sounds of the “Women of Levitt!” 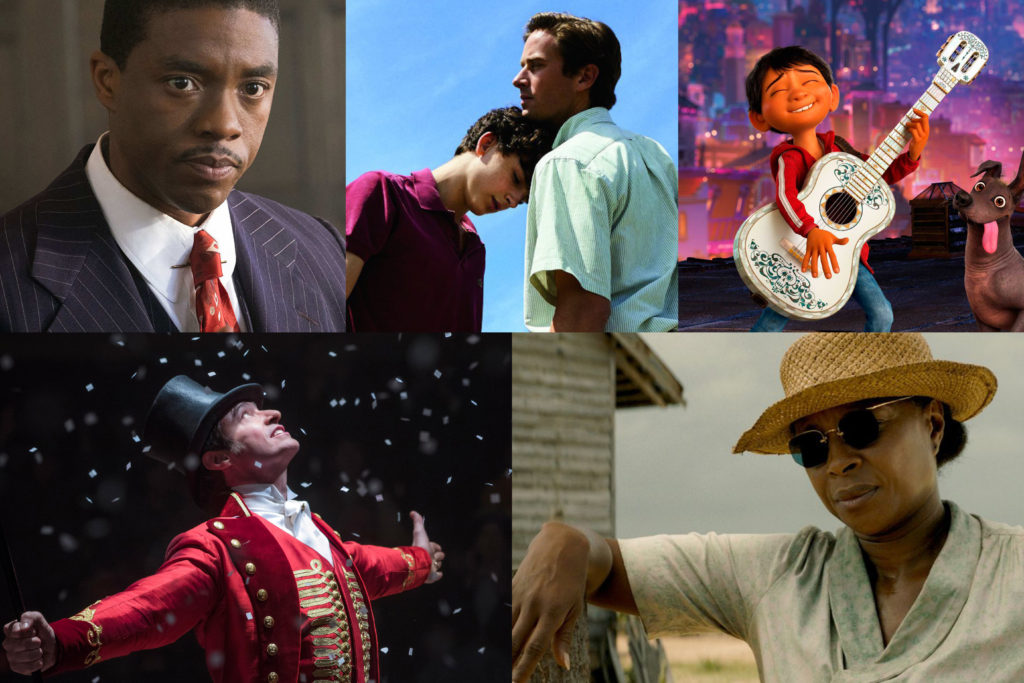