On Sunday, the Silk Road festival returns to Levitt Pavilion Los Angeles in MacArthur Park for the fifth consecutive year to showcase the vast cultural riches of three diaspora communities. Did you know that Los Angeles—one of the world’s great crossroads—is home to people from over 180 countries, speaking 140 different languages? This wealth of ethnic diversity translates directly to the city’s cultural offerings, including food, art, theater, dance and music.

The upcoming Silk Road festival (not to be confused with Yo-Yo Ma’s Silk Road Ensemble) will feature the Los Angeles-based Jung Im Lee Korean Dance Academy, Anatolia Turkish Folk Dance Group and Nupur Academy for Indian Classical Performing Arts. Get ready for a lively night with this behind-the-scenes look at a few dances from these groups’ respective homelands! END_OF_DOCUMENT_TOKEN_TO_BE_REPLACED 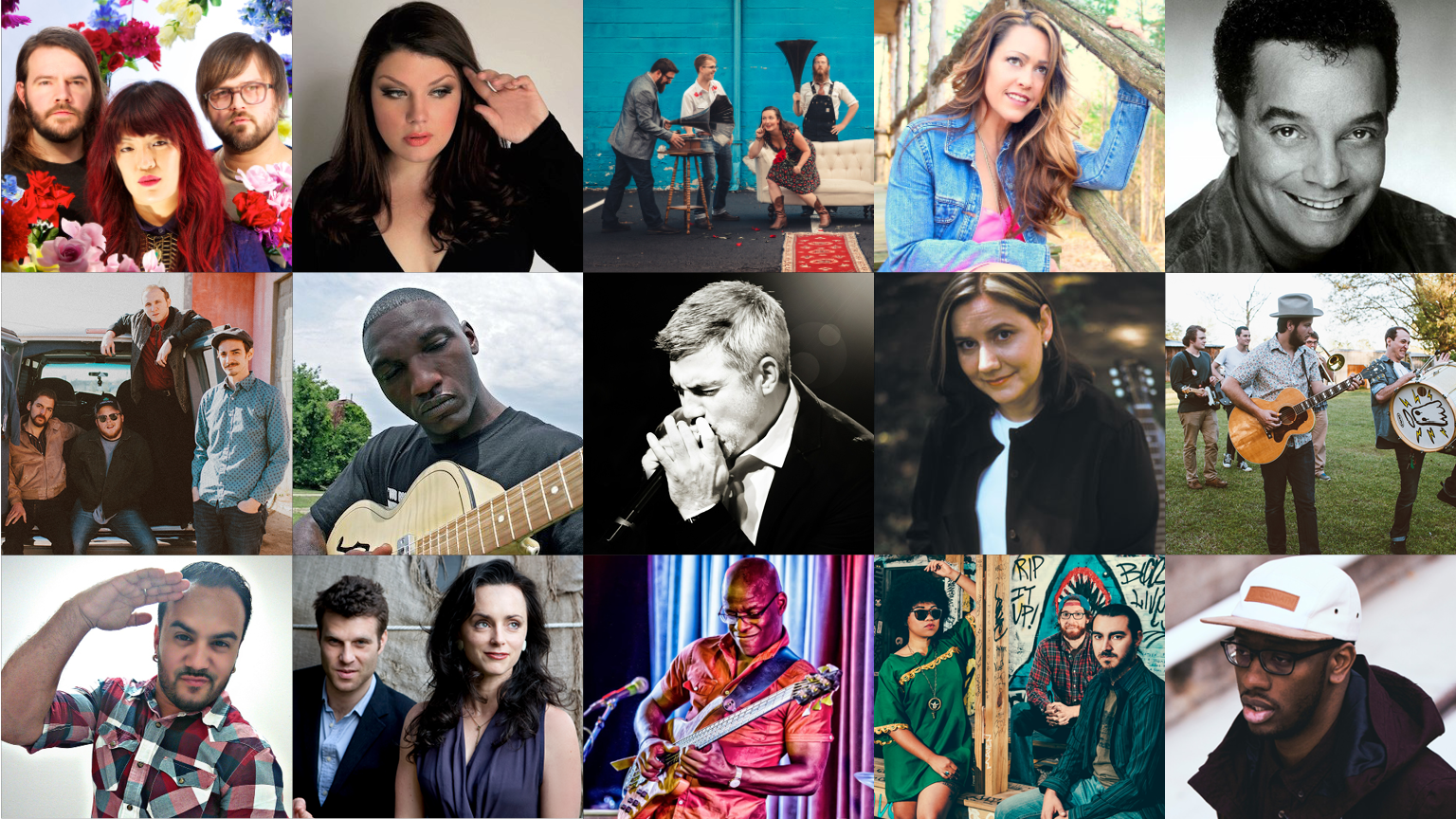 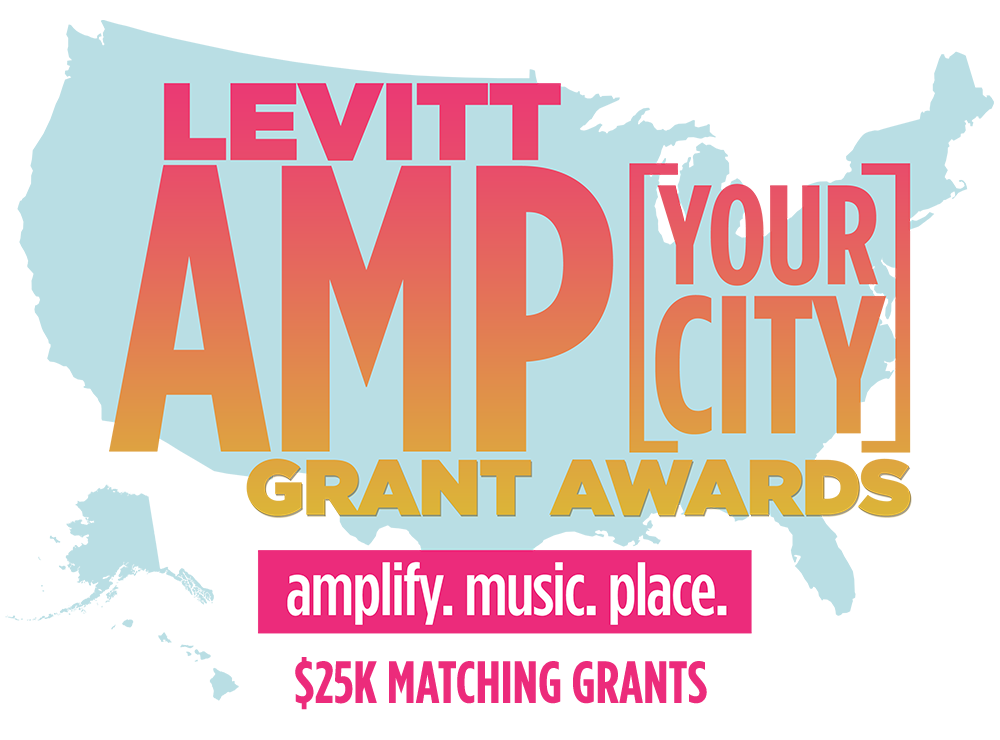 The Levitt AMP [Your City] Grant Awards return for a third year, bringing free, live music to communities across America! This is an exciting matching grant opportunity created by the Levitt Foundation to activate dormant public spaces through free concerts. Up to 15 nonprofits serving small to mid-sized towns and cities will receive $25K each in matching funds to produce their own Levitt AMP [Your City] Music Series—an outdoor, free concert series featuring a diverse lineup of high caliber entertainment. Applications are now open—visit levittamp.org to learn more. END_OF_DOCUMENT_TOKEN_TO_BE_REPLACED

Tonight, Levitt AMP Denison fans will be treated to the Cajun fusion stylings of GRAMMY-winning singer and accordionist Wayne Toups. Awarded the Best Regional Roots Music Album GRAMMY in 2013 as a member of The Band Courtbouillon, Toups is well known as an artist who incorporates a mix of genres—particularly country, R&B and rock—into his unique sound, which he dubs “ZydeCajun.” Released this past April, his latest, self-titled album is heavy with R&B and country influences, audible in the album’s first single, “A Good One.” END_OF_DOCUMENT_TOKEN_TO_BE_REPLACED

Free Levitt concerts turn underused parks into destinations, attracting thousands of music fans from near and far every concert season to enjoy live performances under the stars. Delphine Williams, who lives an hour away from Levitt Pavilion Pasadena, is one of those Levitteers. In this Faces of Levitt video, she says the free concerts are worth the travel, and that she checks out the lineup every week so that she and her friends “can come out and party.”

Audiences may choose to keep their evening simple and comfortable, resting on a picnic blanket or lawn chair as the show begins. But if you want to go all out with food and friends, Levitt lawns have plenty of space for you to do so! Check out Delphine’s candles, ample spread and vased flowers on the lawn, set up for all her friends to enjoy before they start dancing to the evening’s show. Not bad for a night out!

This concert season still has plenty of shows for Levitteers like Delphine to enjoy with friends. Check out the concert schedules and come join the fun!

Tomorrow night, Levitt AMP Greensboro gears up for its last show featuring one of Asheville, N.C.’s finest bands, The Broadcast. With a sound as big and sweeping as a 70s hard rock band, this rock-and-soul group has a knack for using storytelling in their lyrics and an electric stage presence to reach their fans on an intimate level.

END_OF_DOCUMENT_TOKEN_TO_BE_REPLACED 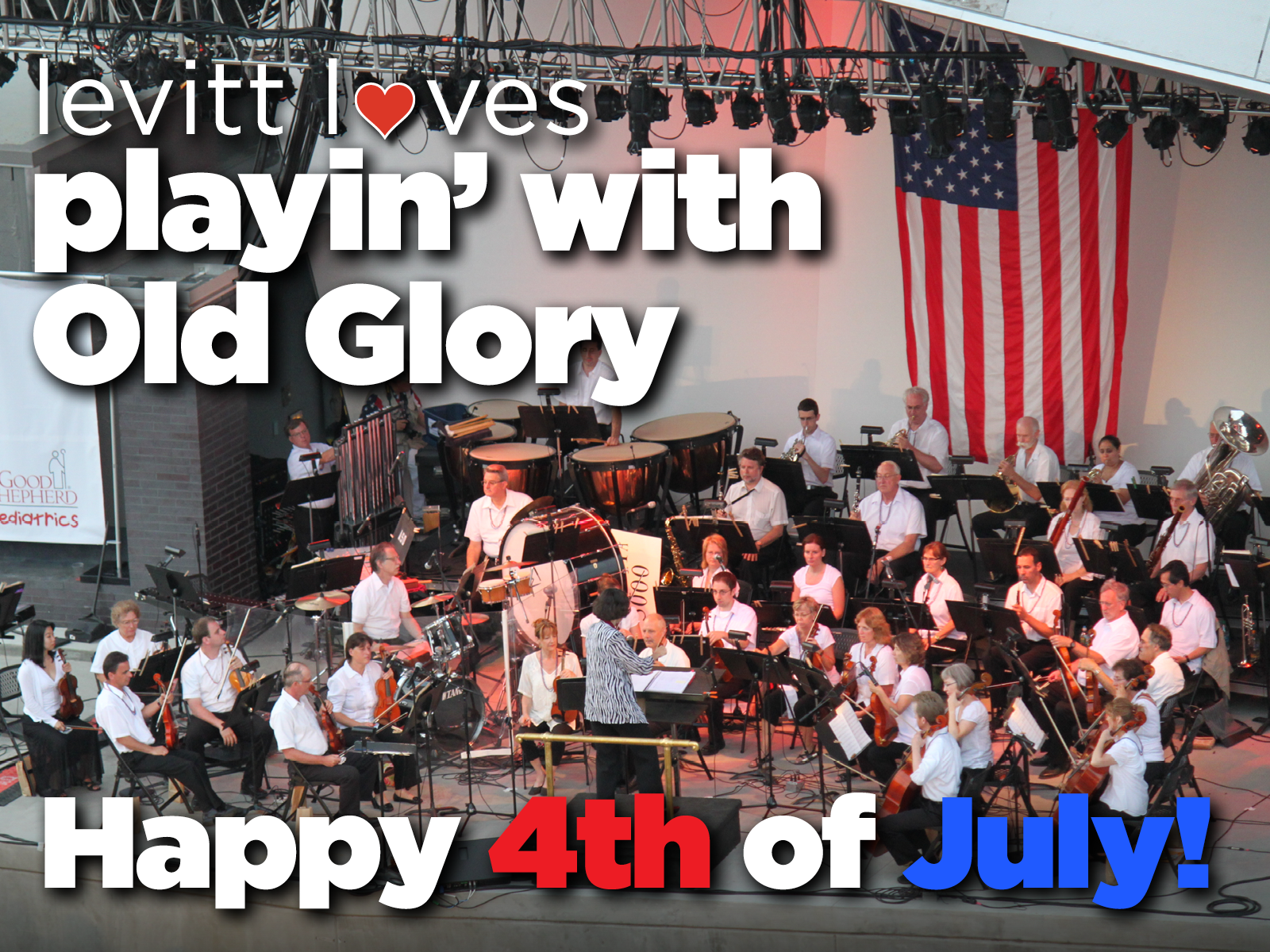 With barbecues and fireworks happening all across the country, Independence Day just isn’t complete without festive music and the American flag! Check out this photo from Levitt Pavilion SteelStacks’ opening weekend in 2011, with Old Glory displayed for the 4th of July holiday. Local group Allentown Symphony Orchestra performed an exciting night of patriotic music, followed by fireworks lighting up the Bethlehem sky.

Wishing you a fun and memorable night of Independence Day festivities!

Tomorrow night, GRAMMY-nominated veteran Levitt performer, Cedric Burnside will treat Levitt AMP New Albany audiences to an evening of hill country blues with the Cedric Burnside Project! This will be Burnside’s fifth performance on a Levitt stage and his second Levitt performance of the season, after his recent show at Levitt Pavilion SteelStacks. END_OF_DOCUMENT_TOKEN_TO_BE_REPLACED