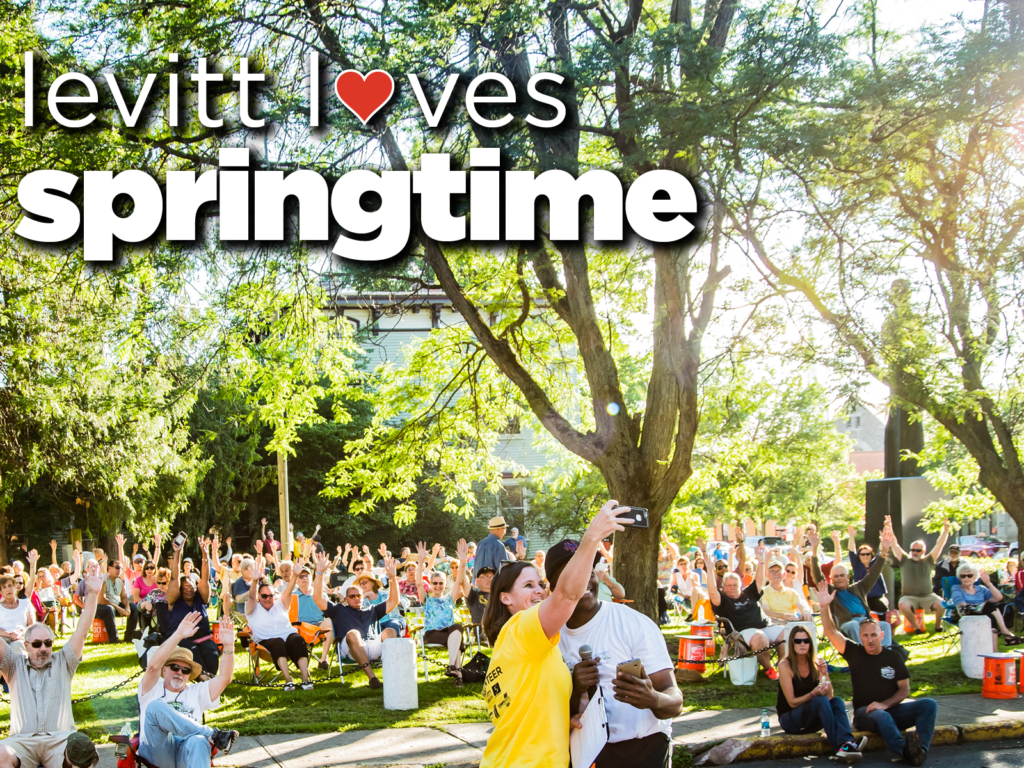 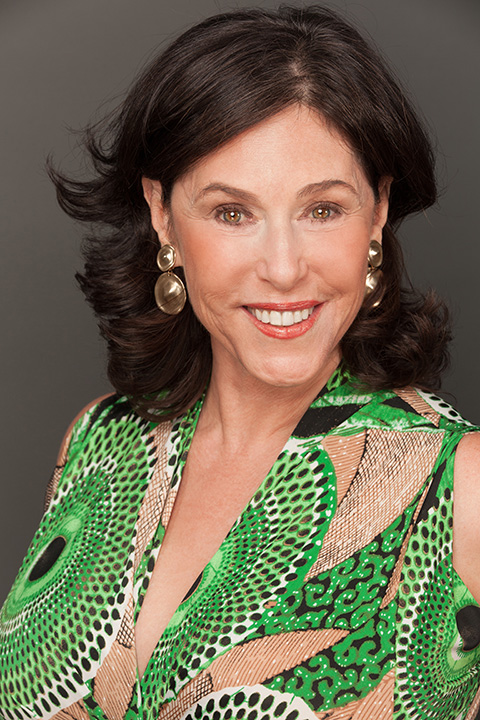 The Liberty Hill Foundation has served as an epicenter for social justice in Los Angeles since 1976. Through innovative programming, Liberty Hill empowers Angelenos to come together to make Los Angeles a national model for a peaceful and prosperous future. For more than 40 years, this inspiring foundation has celebrated leaders on the frontlines of change. This year, Liz will be honored alongside the iconic civil rights leader Congressman John Lewis, who’ll be receiving the Upton Sinclair Award for his lifelong commitment to advancing civil rights for all Americans. END_OF_DOCUMENT_TOKEN_TO_BE_REPLACED