In this Faces of Levitt video, longtime Bethlehem resident and Levitt SteelStacks volunteer Jeff Brodhead shares how going to free Levitt concerts and witnessing the revitalization of Bethlehem’s south side inspired him to get involved. “The music here is just wonderful,” says Brodhead. “Once you come here once, you’re coming back again.”

The wait is finally over! We’re thrilled to announce the tour dates for the 2015 Levitt National Tour, featuring the one and only Black Violin! 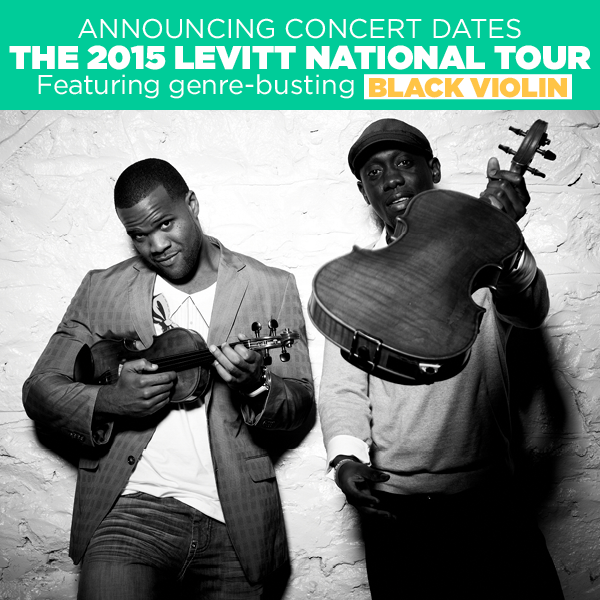 END_OF_DOCUMENT_TOKEN_TO_BE_REPLACED

Tomorrow is Bach in the Subways Day (BITSD), a celebration of Bach on the 330th anniversary of his birth. Musicians everywhere will be filling not just subways but all kinds of public spaces, including several near Levitt venues, with free, live performances of his music, increasing classical music’s accessibility to the public. END_OF_DOCUMENT_TOKEN_TO_BE_REPLACED 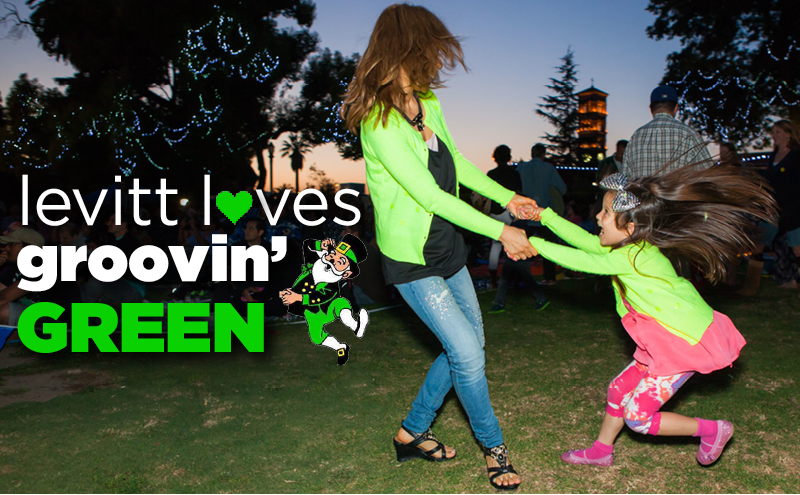 These two gals bring together two of the things we love most here at Levitt Pavilions—you guessed it: groovin’ and green! Hope your St. Patrick’s Day is filled with both! 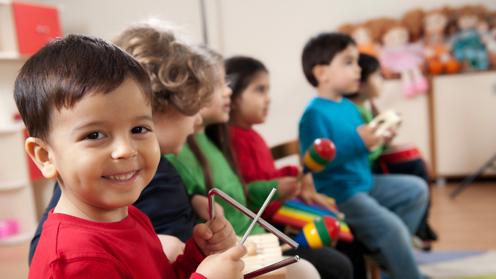 What do creativity, collaboration and improved academic performance all have in common?
They’re all benefits enjoyed by children who study music. END_OF_DOCUMENT_TOKEN_TO_BE_REPLACED

Inspired, Chen, then a freshman at NYU, founded OneReasonRecordings (ORR), with the mission to promote music as a tool to combat social problems. END_OF_DOCUMENT_TOKEN_TO_BE_REPLACED 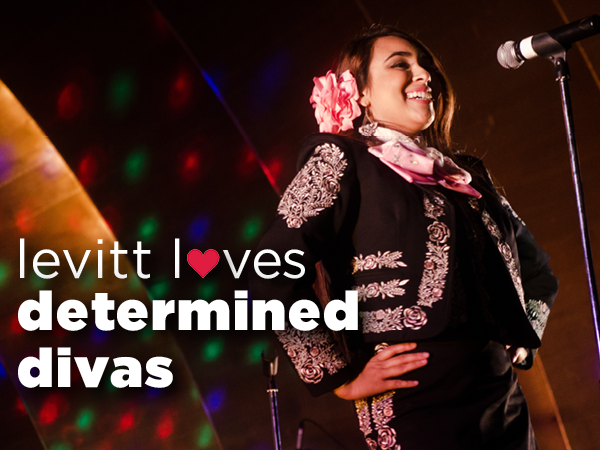 Ever found yourself on a beautiful grassy hill with the urge to throw your hands into the air and belt out, “The hills are alive…with the sound of music?” As music lovers—who happen to be particularly fond of filling beautiful green open spaces with melodious sounds—we’ve experienced this feeling many times.

50 years ago today—March 2, 1965—the one and only Julie Andrews sang her way into people’s hearts across the nation with the U.S. premiere of the Academy Award-winning film, The Sound of Music. END_OF_DOCUMENT_TOKEN_TO_BE_REPLACED