Singer-songwriter Daphne Willis’ sincere and eclectic blend of soul, rock, electronic and pop has delighted music lovers across the nation—including the legendary John Oates, of Hall and Oates. This evening, this rising star will take the Levitt AMP Denison stage and treat audiences to the honest and infectious melodies that inspired Oates to approach her about co-writing a song together.

END_OF_DOCUMENT_TOKEN_TO_BE_REPLACED 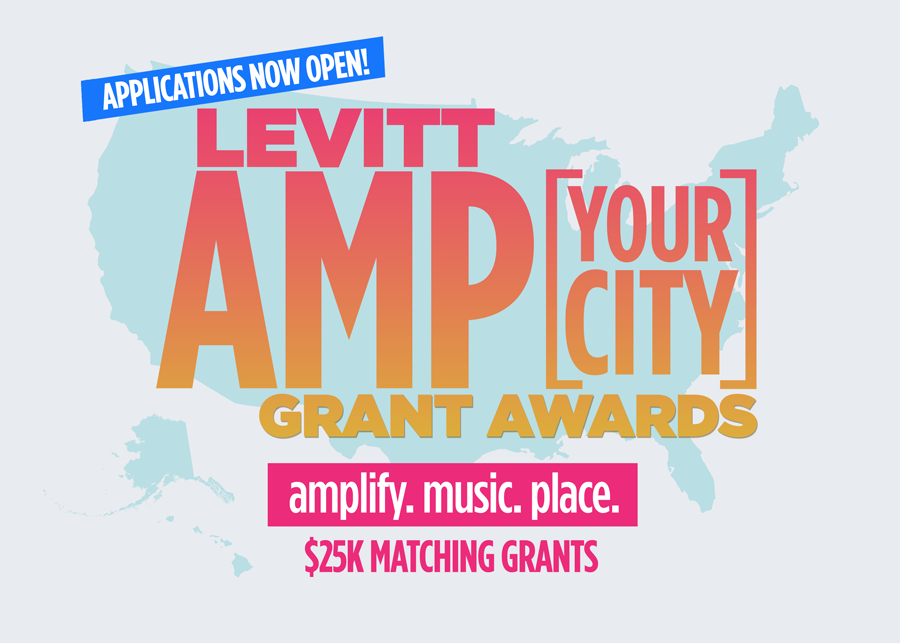 Calling all small to mid-sized towns and cities across America: show us how you’ll transform an underused public space through the power of free, live music! Now in its fourth year, the Levitt AMP [Your City] Grant Awards is an exciting matching grant opportunity that supports impactful creative placemaking projects around the country.

Up to 15 nonprofits serving small to mid-sized towns and cities will receive $25K each in matching funds to produce their own Levitt AMP [Your City] Music Series—an outdoor, free concert series featuring a diverse lineup of high caliber entertainment. And just like in previous years, the public will decide the Top 25 finalists through an online voting process taking place this November. So get ready to rally your family, friends, colleagues and neighbors to vote and bring free, live music to your community!

END_OF_DOCUMENT_TOKEN_TO_BE_REPLACED 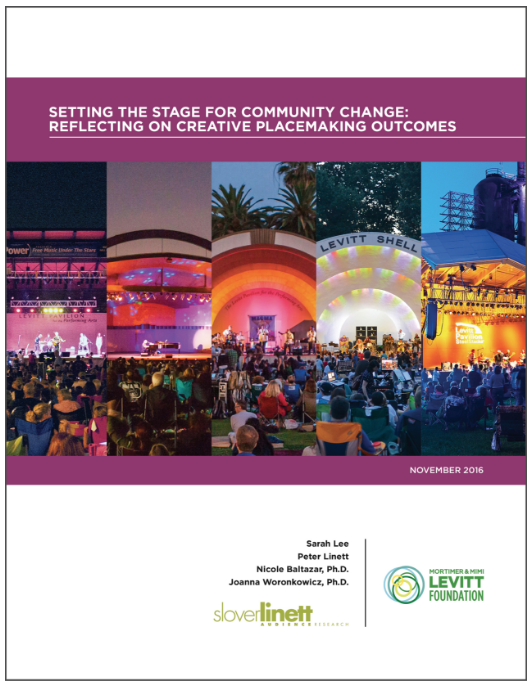 Welcome to the first installment in a series of blog posts that delve into our recently published impact study, examining how creative placemaking builds social capital in communities, using permanent outdoor Levitt venues as case studies. This multi-year study and resulting white paper was led by Slover Linett Audience Research, and this afternoon President Sarah Lee is presenting the study’s key findings at the Americans for the Arts’ 2017 Annual Convention in San Francisco!

With next Tuesday marking the official first day of summer—a season when many people spend more time outside than other times of year—today we‘re focusing on the study’s findings in relation to being outside and in an open lawn setting. Based on hundreds of audience surveys and interviews in Memphis and Pasadena, each home to a permanent Levitt venue, a majority of people find being outdoors and in an open lawn setting “extremely satisfying” (see graph below). END_OF_DOCUMENT_TOKEN_TO_BE_REPLACED

Today, audiences might recognize this multitalented artist’s strong and distinctive voice from her leading roles in the off-Broadway tribute musical, Love, Janis, and the Golden Globe-nominated film, Across the Universe (2007). END_OF_DOCUMENT_TOKEN_TO_BE_REPLACED 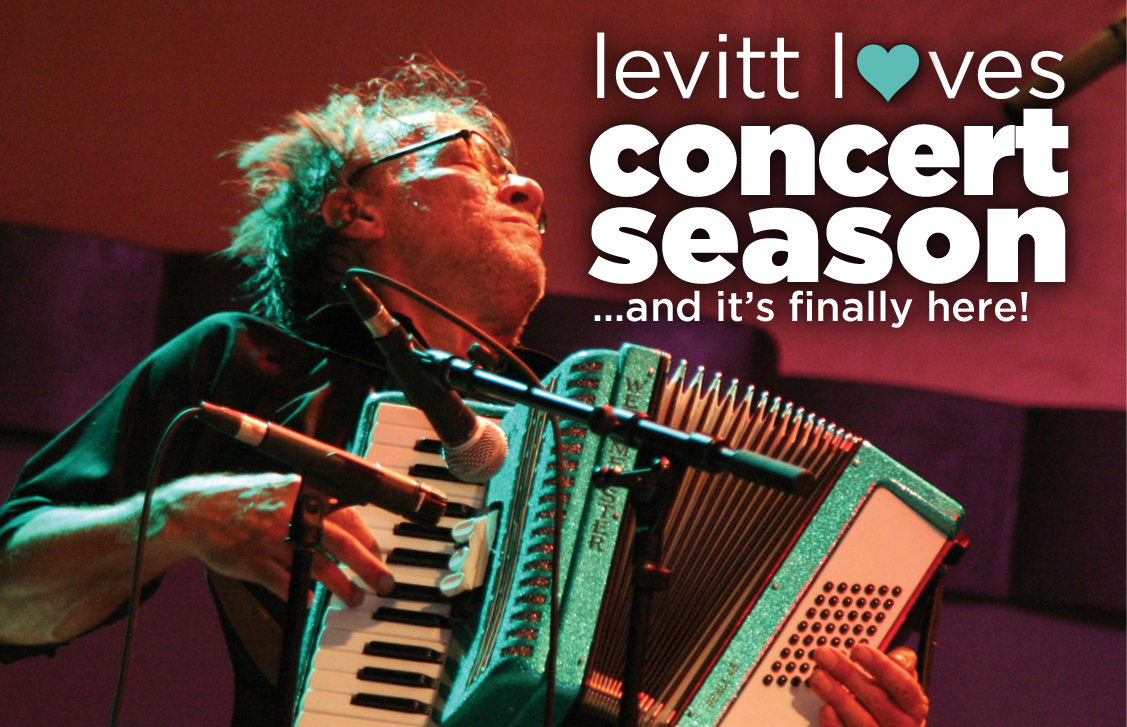 Check out these recently released photos from the Levitt Pavilion Denver construction site—it’s coming to life!

Next month, Levitt Pavilion Denver will open to the public, making it the seventh permanent outdoor music venue in the Levitt network. Levitt Pavilion Denver is being heralded as the centerpiece to Ruby Hill Park’s revitalization, an expansive yet underused 83-acre park located in Southwest Denver. Next month, this formerly underused public space will become a communal hub where Denverites can come together on lawn chairs and blankets to enjoy free, live music under the stars.

Find out which artists will be performing as part of Levitt Pavilion Denver’s inaugural concert season.