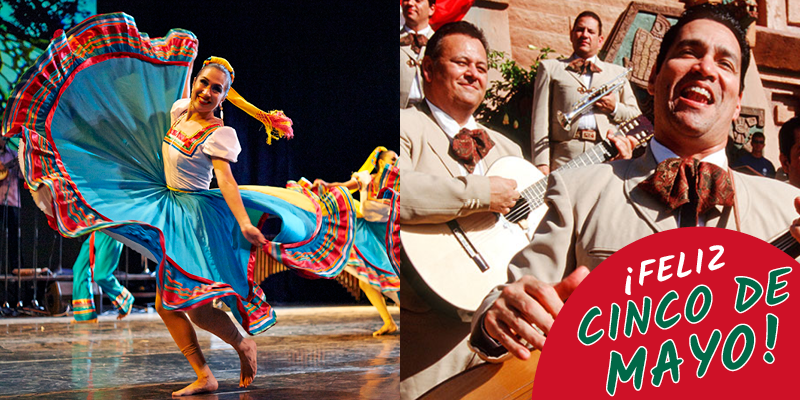 If so, you’re in luck! In honor of Cinco de Mayo we’ve created a playlist featuring some of the many talented Chicano artists who’ve graced Levitt stages over the years. END_OF_DOCUMENT_TOKEN_TO_BE_REPLACED