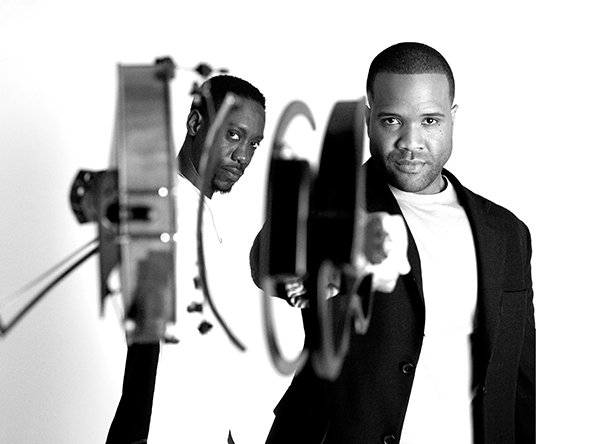 This past summer, audiences in six Levitt cities across the country experienced Black Violin’s electrifying fusion of hip-hop and classical as part of the free 2015 Levitt National Tour. 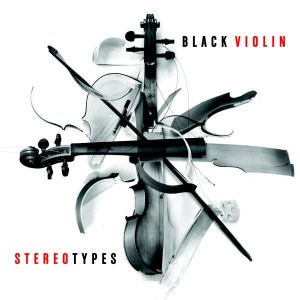 Preview some of Black Violin’s new tracks before the album drops September 18!

The album’s fiery title track features fast-paced instrumental riffs and voiceovers from Marcus, his daughters, wife and mother, among others. On the inspiration behind the song and the album, Marcus said:

A lot of what Will and I have done over the years is not just about playing the violin. It’s really about breaking stereotypes. We recognize that we’re not the typical violinist, not the typical guys with classical degrees. Put the two of us together—we studied classical but we lived hip-hop.

A collaboration with rapper Pharoahe Monch, “Invisible” draws influence from classic hip-hop with vocals by Baptiste, verses by Monche and beats by James Poyser of The Roots. Black Violin had this to say about the track: “Our message is clear: We should never discriminate against others based on the way they look.”