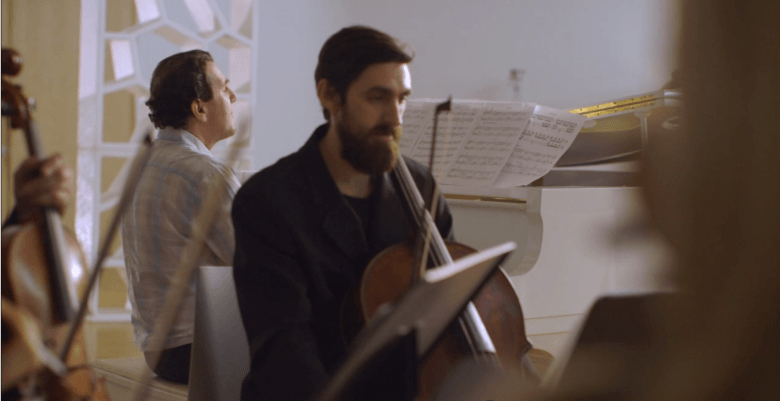 In today’s data-driven world, it’s perhaps only fitting that the modern-day mix tape was brought to life by an algorithm. In 2000, Pandora burst onto the scene, offering people a new kind of radio; breaking songs down into basic components, categorizing them and streaming playlists tailor-fit to listeners’ personal preferences. To date, there are over 250 million registered Pandora users—clearly, the creators of this platform were onto something.

The man behind the complex categorization system that powers Pandora (the Music Genome Project) is chief musicologist, Nolan Gasser, who recently posed the question: “How can we make use of that information to make our lives better?” To answer that question, he turned to music therapists, who show us day after day how music can in fact make our lives better—especially when something goes wrong. Today, we explore the possibly of Gasser’s relation-identifying algorithm making an even deeper impact than it has already made.

Gasser, an acclaimed pianist/composer and data management pioneer, is once again bridging the power of music with the power of data, partnering with members of New York City’s Memorial Sloan Kettering Cancer Center’s Integrative Medicine Department to create a new kind of music therapy.

Similar to his approach with Pandora’s Music Genome Project, Gasser has created an algorithm that will pair together specific song attributes with personal tastes. But this time, he is looking to create a very specific type of musical cocktail: one that will ease symptoms cancer patients have to face on a daily basis like fatigue, pain, anxiety and nausea.

Last week, Gasser gave audiences a preview of song therapy in an ESPN Films special called “Breaking Music Down to It’s Genes.” In this powerful short film Gasser explains that musical components like a “slow, heartbeat-paced tempo, consonant harmony, lyrical and sustained melodies, occasional bursts of rhythmic energy and the use of strings” have been shown to have positive effects on patients’ discomfort. In time, Gasser and his colleagues at Sloan Kettering hope to develop a diverse repertoire of new and existing therapeutic pieces and scientifically measure their effectiveness on patients.

While this partnership is just getting off the ground, you can treat yourself to a listen of Gasser’s initial research in his therapeutic original composition, “The Wellness Suite.”