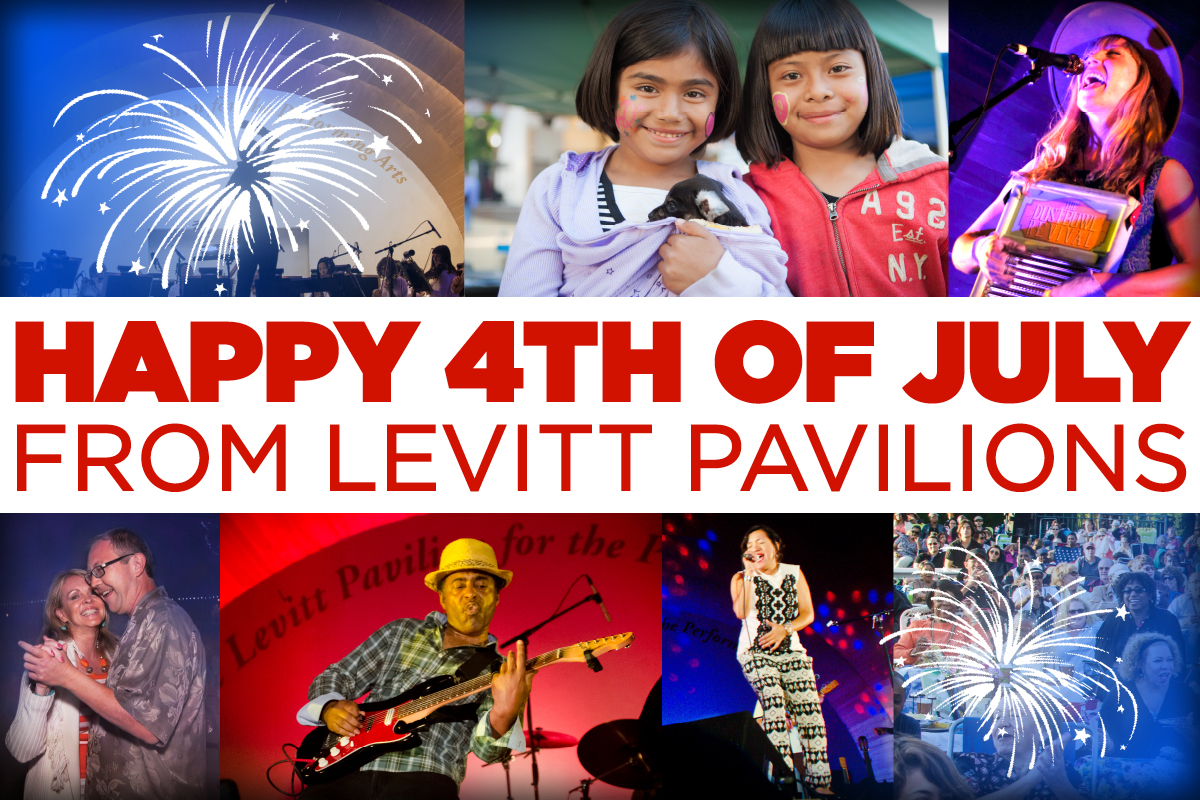 Looking to kick back, relax and enjoy free live music under the stars this Independence Day weekend? Grab your picnic basket and head to your local Levitt for a celebration music lovers of all ages will enjoy. END_OF_DOCUMENT_TOKEN_TO_BE_REPLACED

Last month, the 89-year-old Mary Poppins star made a delightful surprise appearance in the music video for “Never Had To Go,” The Dustbowl Revival’s first single off their new album With A Lampshade On. Filmed in his Malibu home, Van Dyke’s spry footwork and infectious sense of humor helped the video go viral, landing over 2 million views on YouTube.

Van Dyke and his wife Arlene (who also appears in the video) have been longtime fans of the Venice, Ca.-based eight-piece Americana band, which features a washboard, ukulele, mandolin, fiddle and more. After meeting accidentally at a private event years ago, they continued to keep in touch, which is how Dustbowl Revival got the idea to collaborate on their newest video. END_OF_DOCUMENT_TOKEN_TO_BE_REPLACED