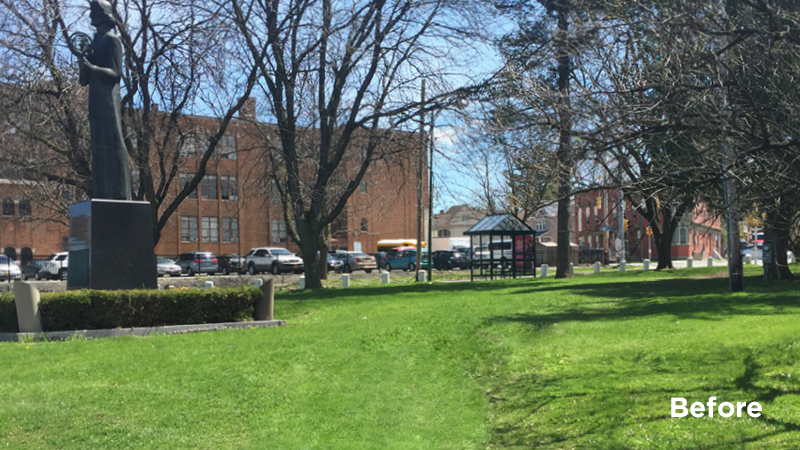 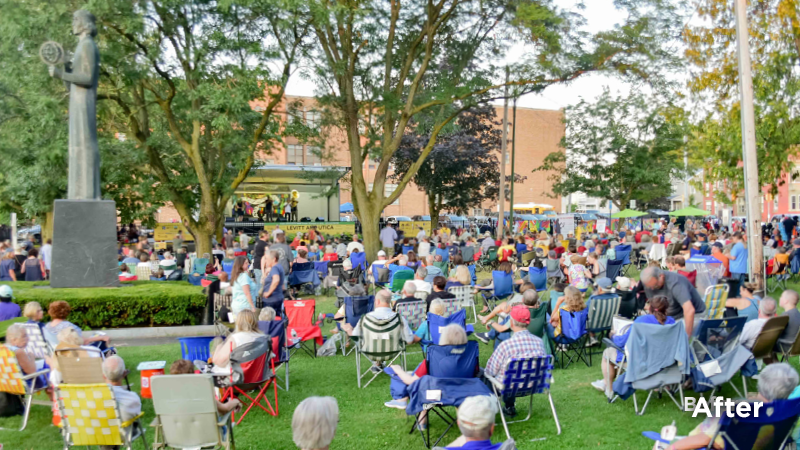 Reviving a ‘Rust Belt’ community through inclusion and creativity
Located on the Mohawk River at the foot of the majestic Adirondack Mountains, Utica residents enjoy stunning geography, access to global culinary delights and neighbors from all over the world. Like many other former industrial hubs in the Northeast, Utica experienced decades of decline in the mid-20th century, losing about a third of its population after local factories closed. Yet new populations were soon to arrive with the 1981 founding of the nonprofit Mohawk Valley Resource Center for Refugees, which would change the face of the city by resettling more than 15,000 refugees from over 30 nations, increasing the city’s population to more than 60,000 and making the city home to the nation’s fourth largest concentration of refugees—including Somalis, Bosnians, Syrians, Sudanese and people from Myanmar. Today, nearly 20 percent of Utica’s population is foreign born with more than a quarter of the population speaking languages other than English (and over 40 languages spoken in the local high school!). People from all over the world have found a home and a welcoming space in Utica.
END_OF_DOCUMENT_TOKEN_TO_BE_REPLACED