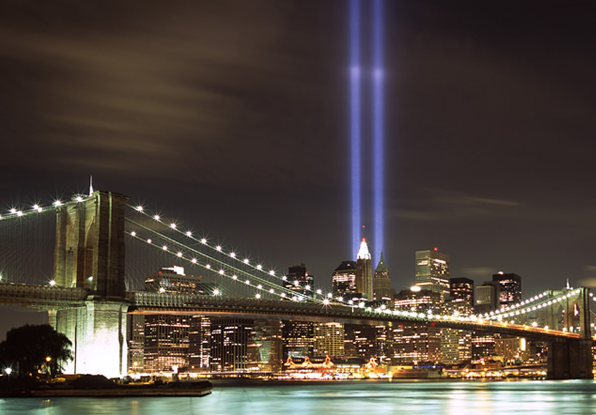 Illuminating New York City skies and visible to all those within a 60-mile radius every September 11th since 2002, “Tribute in Light’s” powerful beams of light return tonight, honoring “those who were lost and those who worked so hard to get…[New York City]…through that terrible trial” according to the Municipal Arts Society (MAS)—the presenter of this work for the first 10 years, before the 9/11 Memorial Museum took over the display in 2012. END_OF_DOCUMENT_TOKEN_TO_BE_REPLACED