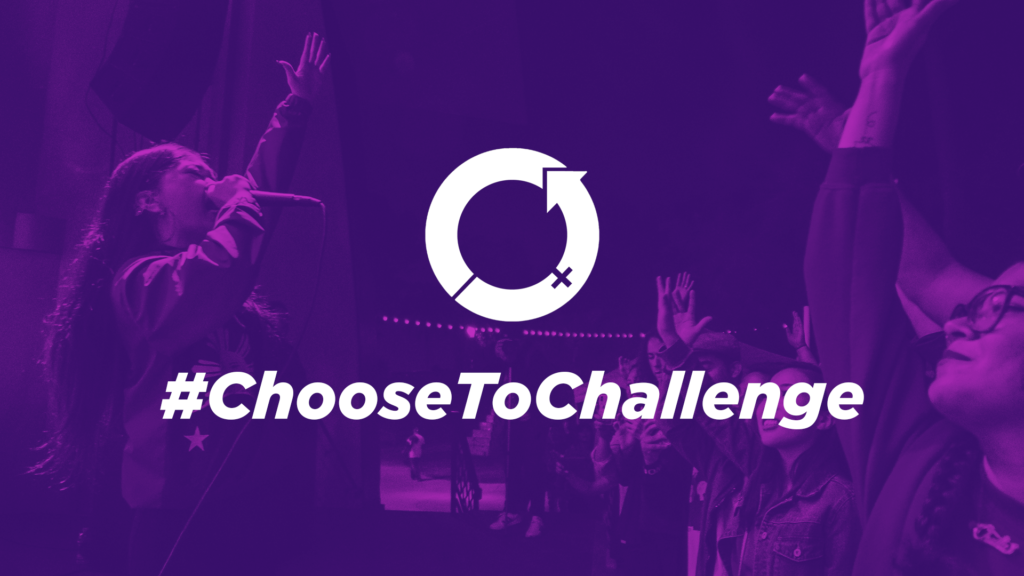 1. The gender pay gap in the music industry is worse than in other fields

On average, a female in the United States working full time makes $0.82 for every dollar made by her male counterpart, and statistics published by Music Business Worldwide suggest an even greater gap in the music industry. In the UK, the study found that women at major labels, including Universal, Sony, and Warner’s UK companies, make nearly 30% less than men, or $0.70 to the dollar, while also earning 88% less in bonuses.

A 2019 study from the USC Annenberg Inclusion Initiative showed that women in the music industry are underrepresented across the board in creative roles, making up less than a quarter (21.7%) of artists and 12.3% of songwriters. The disparity is most glaring for producers — of 700 popular songs examined in the study, just 2.1% were produced by women.

A 2019 study from Berklee College of Music found that 78% of women working in music felt that they had been treated differently because of their gender, with over half reporting that gender had affected their employment opportunities. On the performing side of the industry, a study from the Music Industry Research Association (MIRA) and Princeton University found that over two thirds of female musicians had experienced sexual harassment, and that 72% had experienced discrimination based on their gender.

4. Only one major label in the United States is run by a female

According to Rolling Stone, of the 13 major record labels operating in the United States, only Epic Records, a subsidiary of Sony, is helmed by a woman — “Godmother of the Music Industry” Sylvia Rhone. Although the music industry at large has a long way to go to address gender imbalance, some sectors, such as music publishing, have better representation. In 2015, Jody Gerson was named CEO and Chairman of Universal Music Group’s publishing company, becoming the first woman to occupy such a role.

While these four statistics highlight the prevalence of gender bias across the industry, there are a number of female artists, producers and songwriters who are choosing to challenge the status quo and in doing so are pushing the industry forward while also creating  groundbreaking work. Later this month, we will spotlight a few of these women to highlight how their achievements are not only increasing the visibility of women in the music industry but are also calling out the current gender bias and inequities.