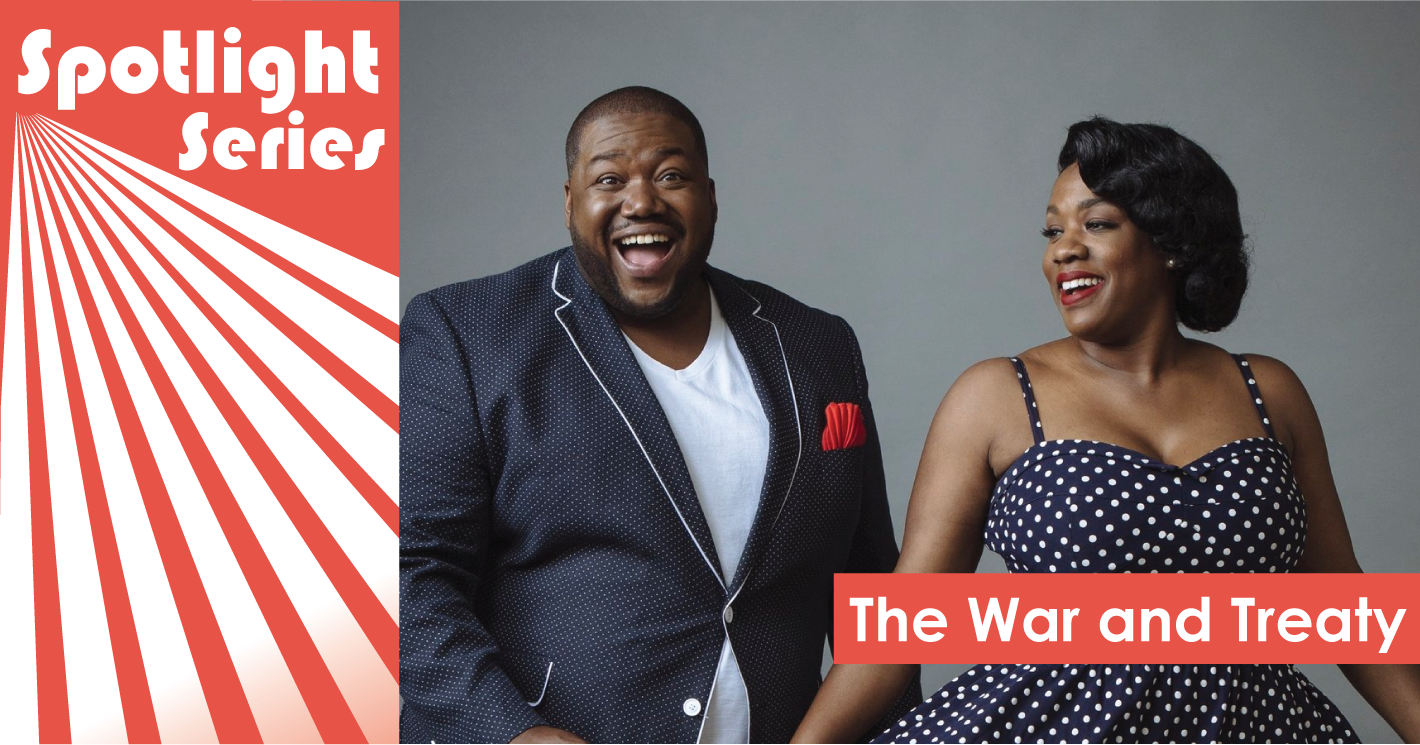 Before their marriage, Michael and Tanya Trotter (née Blount) took very different paths towards careers in music. Tanya’s locomotive vocals emerged at an early age, and her voice was heard across the nation in 1993 when she appeared in the film Sister Act II and performed a duet with the legendary Lauryn Hill. Tanya went on to sign with Sean “Ditty” Combs’ label, Bad Boy Entertainment, though the deal eventually fell through. She then embarked on a successful career in musical theater while still performing as a solo act.

Michael Trotter, meanwhile, turned towards music while serving in Iraq in 2004. Michael was stationed at a derelict palace that had belonged to Iraqi dictator Saddam Hussein, and among the possessions left behind was a fully intact upright piano. One of Michael’s commanding officers, aware of his rapturous singing voice, encouraged him to learn how to play it. The first song Michael ever wrote was in honor of that officer after he was killed by an IED later that year. Others at the funeral took note of Michael’s power to inspire through music, and he was assigned to perform at many more memorial services over the next two years.

After returning from Iraq, Michael and Tanya met at a music festival where they were both performing, and It didn’t take them long to fall in love and bring their musical talents together. After performing as The War and Treaty for a few years putting out music sporadically, the duo released their debut full-length album, Healing Tide, just last year. Full of joyous, celebratory songs powered by the couple’s flawless vocal harmonies, the album received glowing praise from Rolling Stone and NPR and has earned them 7-digit streams on Spotify. If you’re in the mood for inspiring, uplifting music tonight, look no further than The War and Treaty at Levitt Shell Memphis!