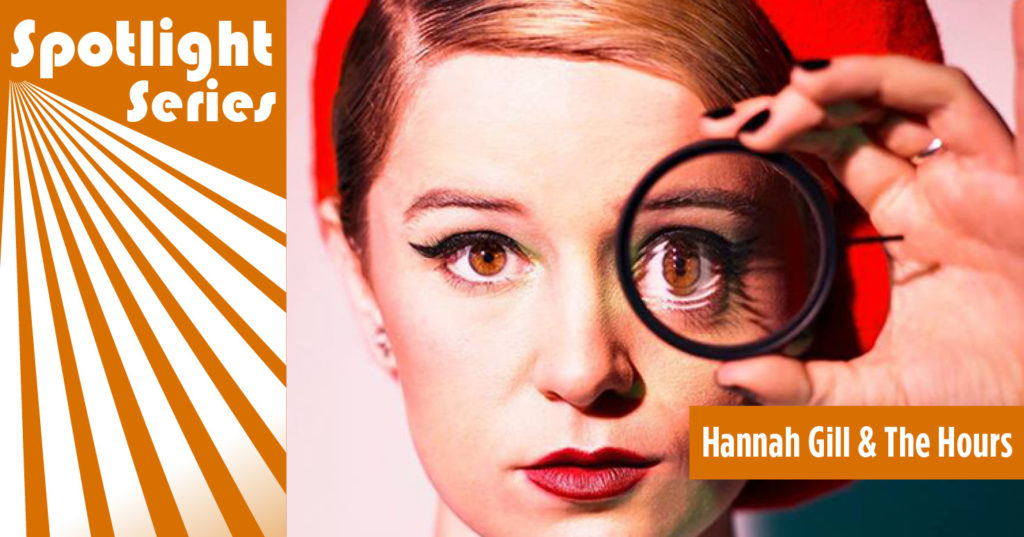 To gear up for these rising stars’ upcoming performance at the base of the awe-inspiring Bethlehem Steel blast furnaces, enjoy Hannah Gill & The Hours’ cinematic journey back to 1950s Austin, Texas in their music video for “Austin”—a track off the group’s 2016 EP The Water. As soon as the group’s young soulstress strikes her first note, it will become clear why NPR Music says, “when she sings, she sings.”

While Gill sings of betrayal and heartbreak, the song was actually inspired by a wedding. “Austin was written the day of a wedding we played where the groom was named Austin,” explained Gill. “Brad [Hammonds] and I wanted to tie in the city Austin with the groom’s name and went for it. We wrote it in like 20 minutes and then played their wedding that night.”

Levitt SteelStacks concertgoers have much to look forward to this Sunday—including fresh news songs off the group’s 2018 EP Lost in Words. For the rest of us, we all can enjoy Hannah Gill & The Hours lively, heartfelt tracks with this Spotify playlist. Happy listening and happy Friday!