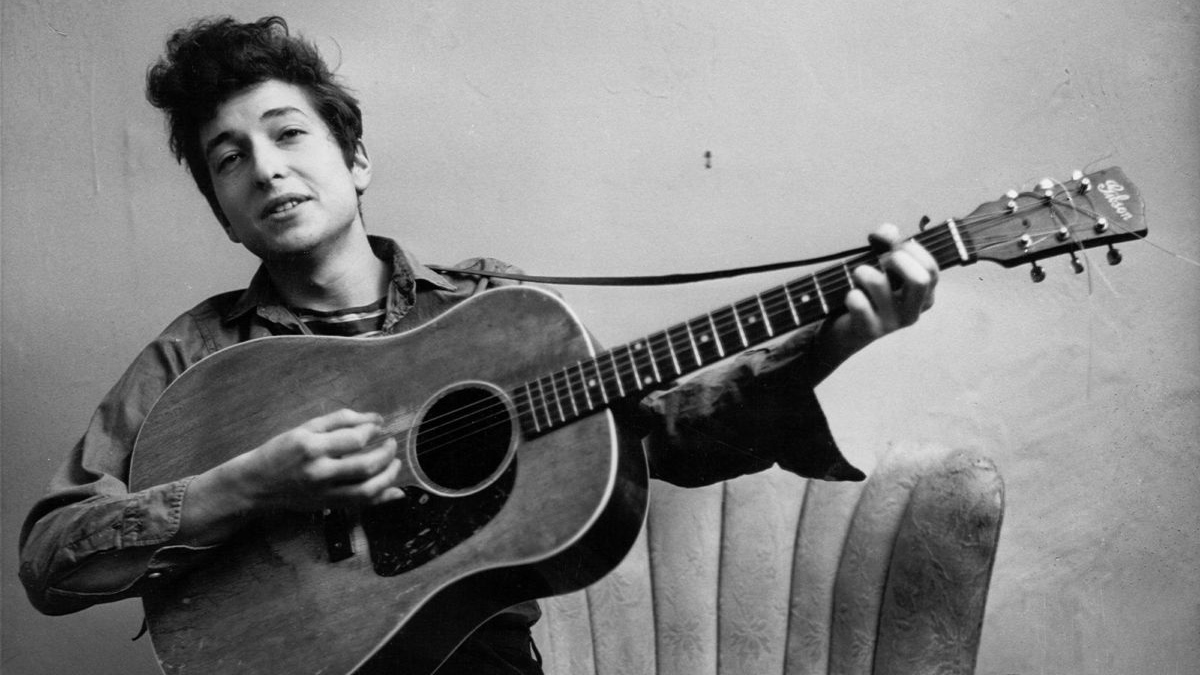 “The times they are a-changin’” for the Swedish Academy, which recently announced American singer-songwriter Bob Dylan as the recipient of the 2016 Nobel Prize in Literature. Their nonconventional selection marks the first time the highest honor in the literary world has been awarded to a popular musician. In their announcement, the Nobel committee cited Dylan’s “new poetic expressions within the great American song tradition” as being worthy of the achievement, which has traditionally been given to renowned authors including Ernest Hemingway, Gabriel Garcia Márquez and Jean-Paul Sartre. Beyond the recognition of Dylan’s literary achievement, this year’s award also shows the Nobel Prize’s commitment to redefining the boundaries of literature.

The Legacy of the World-Renowned Nobel Prize

For more than 100 years, the Nobel Prize—established by Swedish inventor Alfred Nobel in his last will and testament—has been known as the most prestigious award in fields as diverse as chemistry, economics, and peace-making. It is awarded annually by the Swedish Academy, granting each recipient a $900,000 cash prize for their contributions to their respective fields. The Nobel Prize in literature honors a writer’s lifetime writing practice. Prior to Dylan’s selection, the last American to receive the award was novelist Toni Morrison in 1993.

For many who are familiar with Dylan’s lyrical work, the Swedish Academy’s decision appears to be a bold move, but not a complete surprise. In the 1960s, Dylan was seen as an iconic figure in the anti-war movement, famously penning the protest anthems “Blowin’ in the Wind” and “The Times They Are A-Changin’.” The singer-songwriter’s work has long been recognized as modern American poetry. Steven Rings, a music historian and professor of music at University of Chicago, said in an interview that Dylan’s lyrics have been taught in universities since the early 1970s, “largely because of his literary ambition.”

Many fellow musicians are publicly celebrating Dylan’s achievement on social media and in interviews or at their concerts. Fellow singer-songwriter Leonard Cohen commented at his album launch event in Los Angeles that, “to me [Bob Dylan winning the Nobel Prize] is like pinning a medal on Mount Everest for being the highest mountain.”

Meanwhile, the Rolling Stones congratulated Dylan at the Desert Trip festival in Indio, Calif., which Dylan headlined as well. “I would like to thank Bob Dylan for an amazing set,” Mick Jagger said, “We have never shared the stage with a Nobel Prize winner.”

Keith Richards added, “ I can’t think of anybody who deserves it better.”

Besides honoring the folk artist, the Nobel Prize Committee in Literature has been consistently broadening the definition of literature in recent years.  The committee has historically granted the honor to obscure writers who pen socially-conscious, politically-charged messages. Last year, the award went to Svetlana Alexievich, a Belarusian investigative journalist whose non-fiction works were based largely on her journalistic practices. The Swedish Academy has taken it a step further this year by recognizing the profound literary value in music and making Dylan the world’s newest Nobel Laureate.  Last week, Dylan shared his appreciation for this unexpected honor saying, “Amazing, incredible. Whoever dreams about something like that?” In response to his delayed public acceptance of the award, he explained, “The news about the Nobel Prize left me speechless…I appreciate the honor so much.”

Enjoy Bob Dylan’s poetic lyricism on our playlist, featuring “Hurricane,” “Blind Willie” and many other songs that exemplify his legendary, Nobel-Prize-winning artistry.