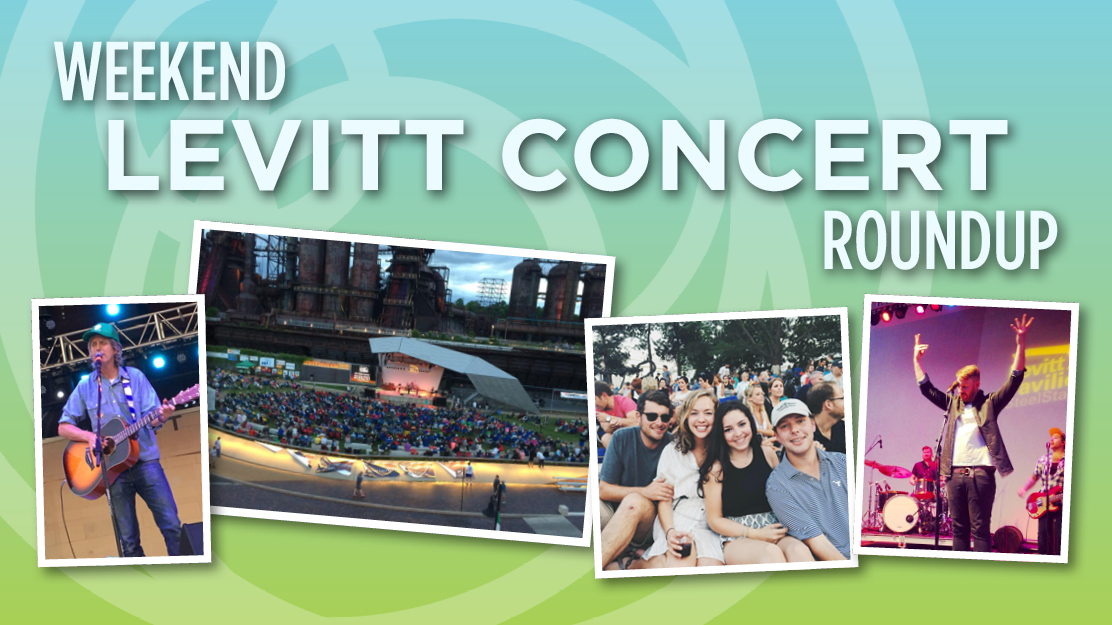 Levitt concert series continue to roll out throughout the nation, with music lovers making their way to nine Levitt lawns this past weekend for free, live music, enjoying an array of genres spanning from bluegrass to mariachi. Audiences in Carson City, Denison, Greensboro, Midvale and New Albany were each treated to a free Levitt AMP concert while Levitt Pavilion Arlington, Levitt Shell Memphis and Levitt Pavilion SteelStacks hosted back-to-back nights of free shows. Check out all the fun in our weekend roundup of Levitt concert photos, and then experience a sample of the weekend’s performances in the videos below!