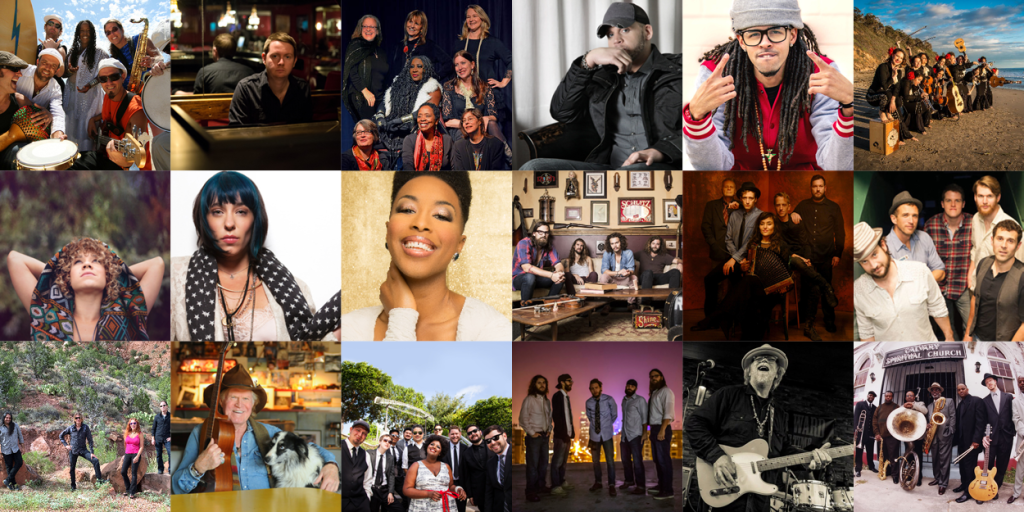 This Sunday at 7pm, The Gate City Divas kick off the 2016 Levitt AMP Music Series in Greensboro, N.C.  Find out more about this performance here.