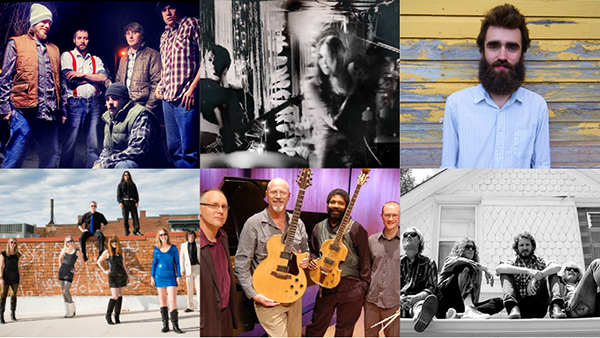 The largest city in Alaska will host the Levitt AMP Anchorage Music Series, helping bring new life to a neglected part of downtown as part of the city’s ongoing placemaking efforts to improve life for both residents and tourists alike. Presented by Anchorage Downtown Partnership. 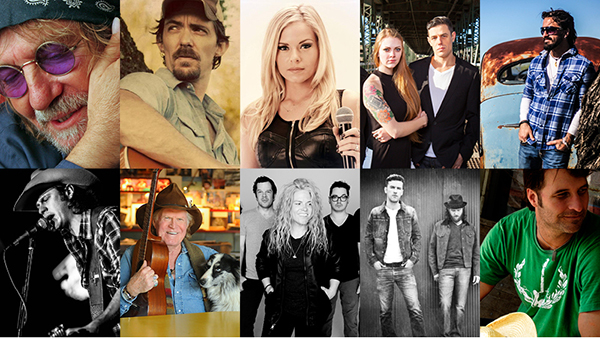 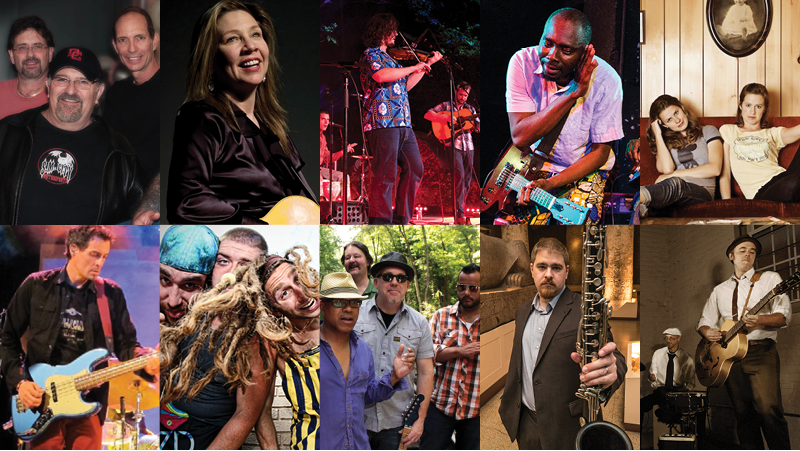 This summer, the underused Carroll Creek—once a dividing line in the community—will bring residents of all backgrounds together to enjoy the Levitt AMP Frederick Music Series, helping catalyze downtown economic development and enhancing the city’s cultural life. Presented by Downtown Frederick Partnership.