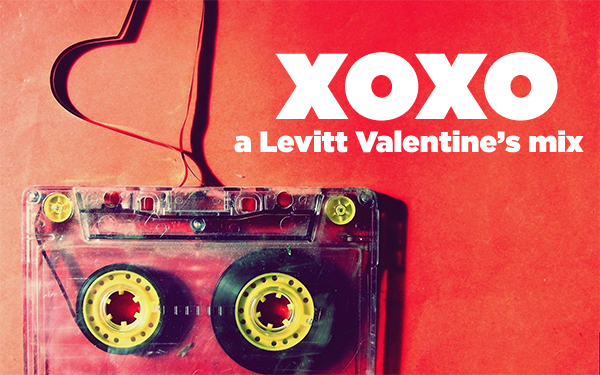 Valentine’s Day is this Sunday, and if you’re still looking for the perfect playlist to serenade your sweetheart with, check out 16 of our favorite love songs by artists who’ve graced Levitt stages across the country!  END_OF_DOCUMENT_TOKEN_TO_BE_REPLACED 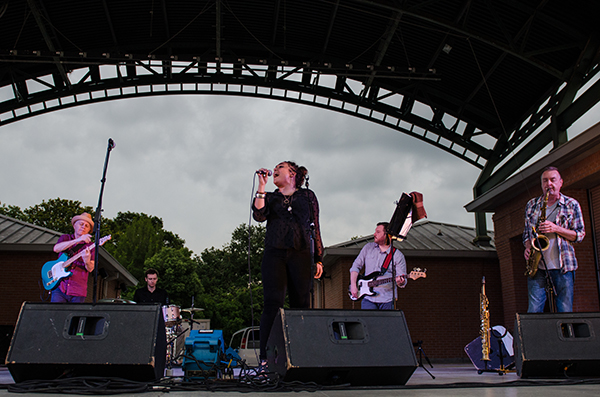 Now a professional musician in her own right, Marcella wowed audiences in her hometown of Lafayette, La., at the Levitt AMP Music Series earlier this summer. And in the coming week, she will play two more Levitt stages with her band, Marcella and Her Lovers: Levitt Shell on September 13 and the Levitt AMP Cleveland Music Series on September 16.  END_OF_DOCUMENT_TOKEN_TO_BE_REPLACED