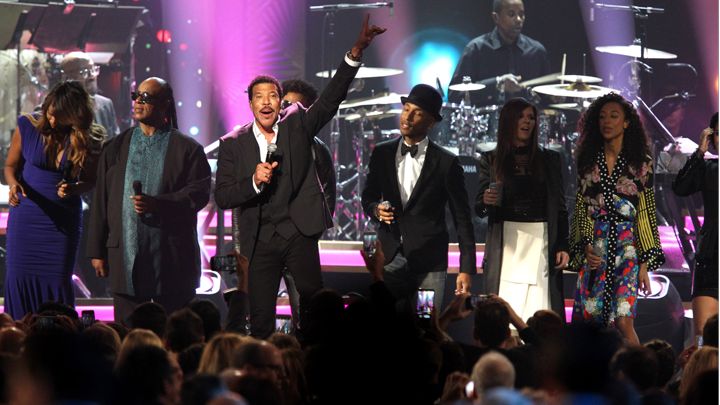 What do Stevie Wonder, Dave Grohl and Usher have in common? Earlier this month, they—along with many other musical greats—joined forces to pay tribute to the 2016 MusiCares Person of the Year, Lionel Richie, in support of MusiCares. END_OF_DOCUMENT_TOKEN_TO_BE_REPLACED