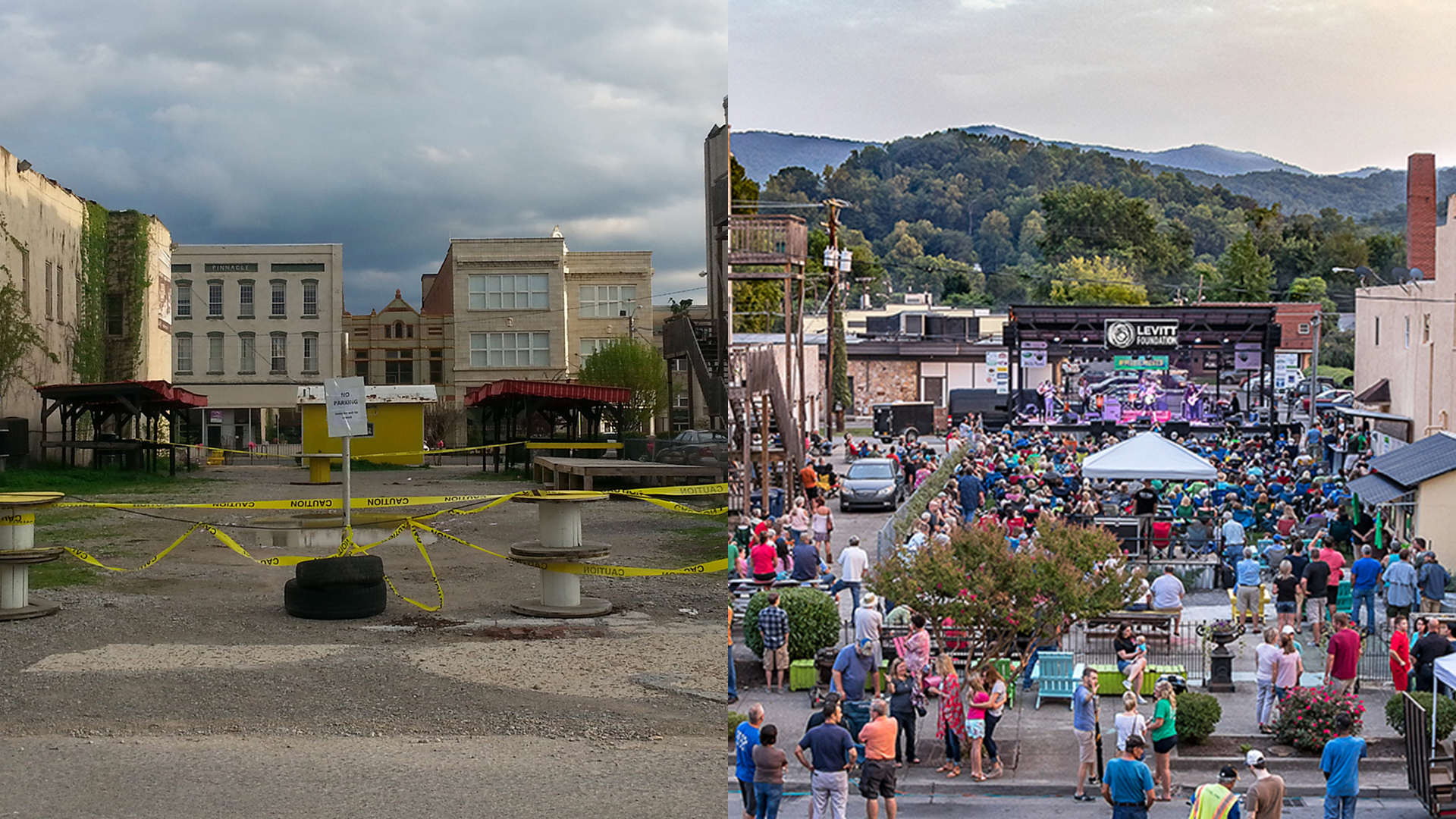 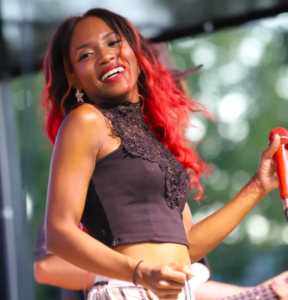 A rich local history
A city of about 10,000, Middlesboro is situated in a hilly corner of Southeastern Kentucky, just a stone’s throw from Tennessee, Virginia and Cumberland Gap National Historic Park. As Larry Gandry, Executive Director of Middlesboro Main Street, the nonprofit organizer of the Levitt AMP Middlesboro Music Series explains, there’s much more to the small Appalachian community than meets the eye — for one, it’s the only city in the  United States to be built on top of a meteor crater. 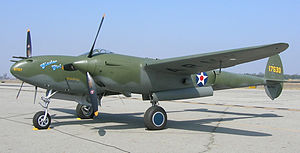 In addition to this extraterrestrial origin story, Gandry shared several more fascinating pieces of local lore, such as how the city’s founder, Alexander Arthur, had his dream of creating a “Pittsburgh of the South” foiled, and how local businessman Roy Shoffner recovered a lost World War II plane from beneath Greenland’s polar ice.

Gandry also described the difficult economic conditions Middlesboro has faced in recent years. Once a prosperous boom town rich with coal, loss of industry in the area has led to high rates of poverty and unemployment in the community. “98% of the population that attends school here is on free or reduced lunch,” says Gandry, “so that tells you a little bit about the economics of the area.”

Making a difference through music
For Gandry and a dedicated team of volunteer organizers dubbed the “Levittones,” the poor economic conditions in Middlesboro serve as an inspiration to elevate the music series to new heights every summer. “There’s a very large and concerted effort every year to bring the biggest and the best concerts we can to people who otherwise might not be able to see this quality of show,” says Gandry. “If it were not for the Levitt [concerts], many of these people would never have the opportunity.”

Due to the catalytic effect that the Levitt AMP Middlesboro Music Series has had on the community thus far, Middlesboro was selected as one of three communities to receive a multi-year Levitt AMP grant. Since winning the grant in 2015, the series has played a key role in revitalizing downtown Middlesboro — in addition to providing a much-needed green space downtown, the local farmers market has flourished, and shops, restaurants and hotels in the area have seen booming business during concert season. Critically, the series has also inspired the community to imagine a brighter “post-carbon” future where their city can still thrive. 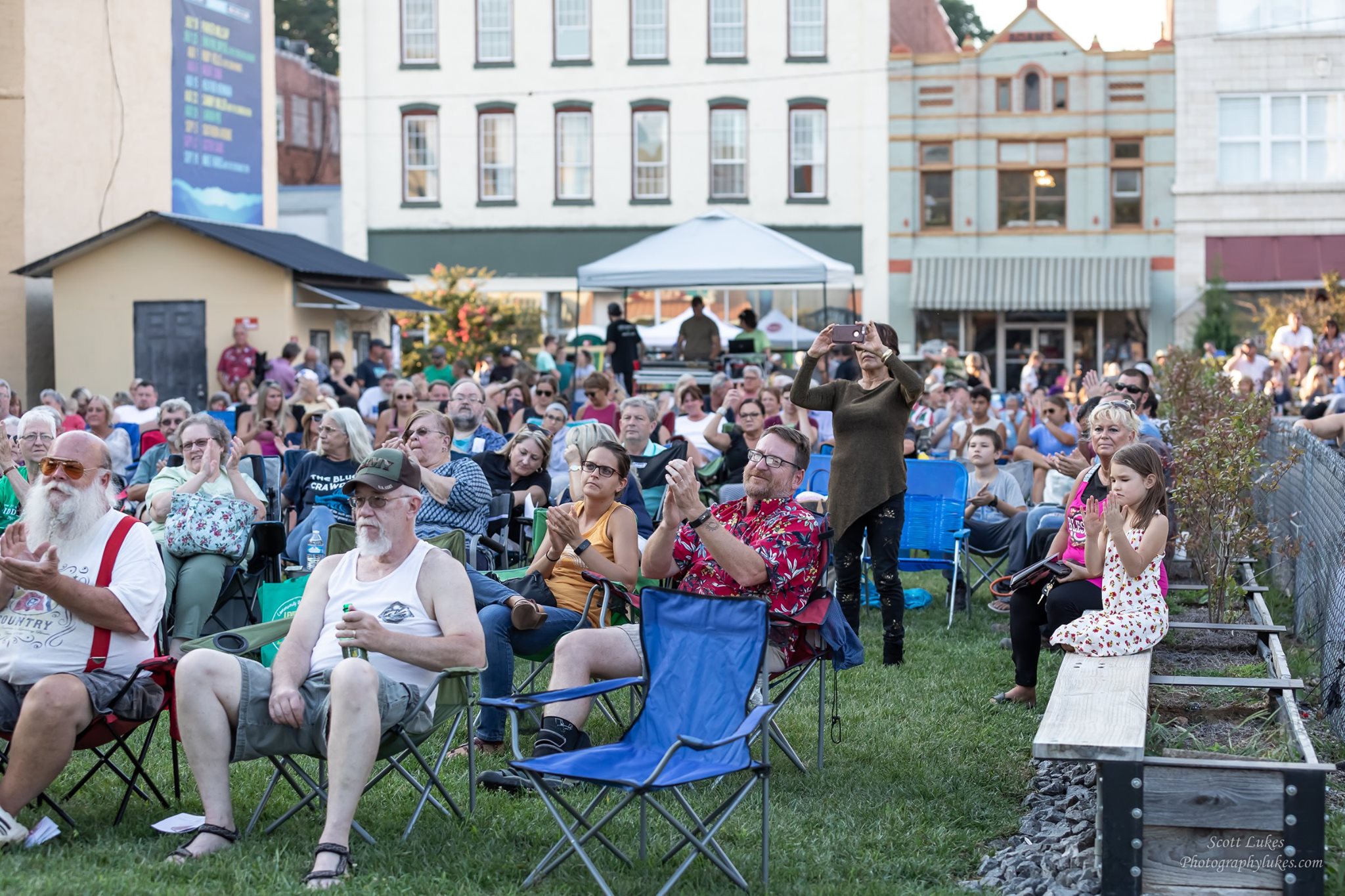 Improving the community this summer
In addition to presenting tonight’s virtual Levitt AMP concert, Middlesboro Main Street is working on a variety of projects to make the city’s downtown area an even more welcoming destination in the future. 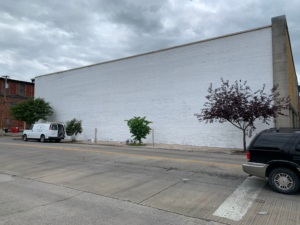 Through a “greeting card” grant, an assortment of artists from California, New York, Illinois, South Dakota, and Colorado will travel to Middlesboro later this summer to paint a mural celebrating the city’s iconic history. The piece will include references to the meteor, the founder, the recovered airplane, and more — according to Gandry, Middlesboro is also home to the country’s longest continuously played golf courses, which will also be featured in the mural.

Although the details have yet to be determined, Levitt AMP Middlesboro organizers are also considering using the Levitt AMP Bridge Grant as an opportunity to beautify Performance Park with a mural as well. In the meantime, the space is occasionally being used for socially-distanced yoga on the lawn, led by local volunteers.

2021 may seem far away, but Gandry and the rest of the Levittones are already looking forward to bringing top-tier musical talent to Levitt AMP Middlesboro next summer. The majority of artists who were set to perform this summer have already been booked to perform next year, giving the community something truly spectacular to look forward to. Until then, be sure to catch Levitt AMP Middlesboro’s inaugural virtual concert tonight at 8pm EDT / 5pm PDT at levittamp.org/virtual!