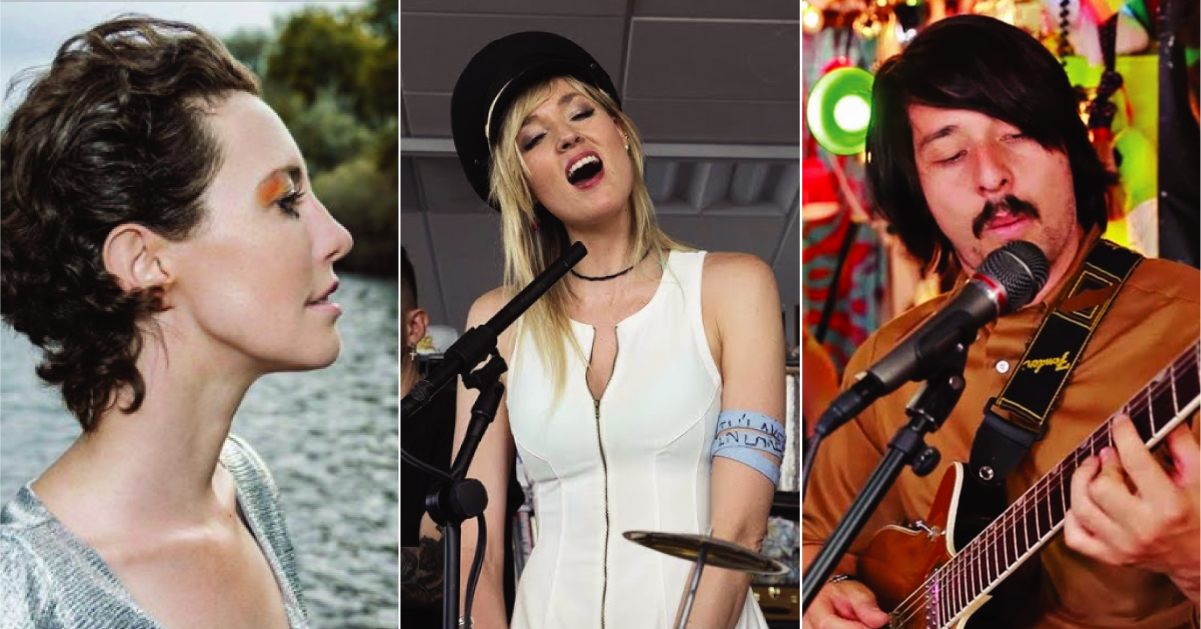 Left to right: Esme Patterson, Jenny and the Mexicats, Brainstory

Across the country, permanent Levitt venues and Levitt AMP grantees are taking to social media to broadcast virtual concerts you can enjoy  from home. While we all miss the in-person concert experience, these streams allow us to transcend the confines of geography and experience live music together in an entirely new way. We’ll continue to update this list of virtual Levitt concerts as more are added. Happy virtual concertgoing!

A mix of live-streaming concerts from artists and broadcasts of past Levitt Denver concerts every weekday through May 1 (click here for times), and Wednesdays (at 6pm Mountain) from then on. Levitt Denver is allowing artists to name a charity of choice and collect donations during some live streams.

April 29th – The Suffers & The Other Black at Levitt (Soul)

Live-streaming concerts from a variety of Levitt LA artists.

In addition, Levitt Pavilion SteelStacks, Levitt AMP Carson City, Levitt AMP Galva, and Levitt AMP Stevens Point have also streamed individual concerts on their social media pages, and Levitt Shell Sioux Falls is launching a digital concert series on Facebook Live in May. If you can’t catch the live broadcast, a recording of the show will be on the venue’s timeline afterward. Let us know your favorites!