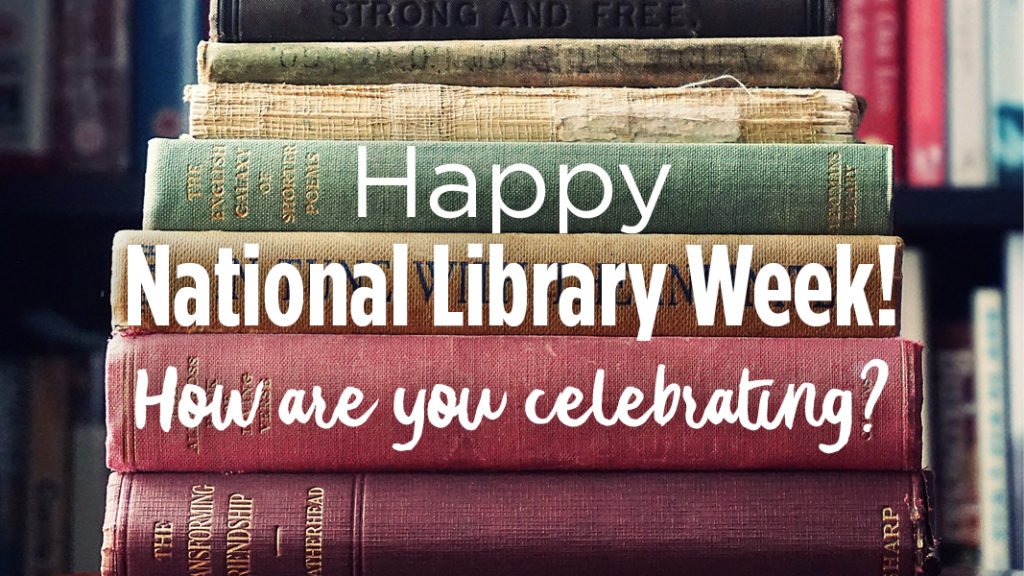 What better time to celebrate the valuable role public libraries play in communities than National Library Week (April 7-13)? These centers for community, culture and knowledge come in all shapes and sizes—from intimate local branches to monumental citywide destinations—and have the ability to enhance rural, urban and suburban areas alike. Perhaps this is why today you’ll find more public libraries than Starbucks branches in the U.S. (16,568 libraries compared to 14,718 Starbucks).

Libraries have existed across the globe for as long as records have been created and collected. However, the U.S. public lending library model we enjoy today didn’t take shape until 1786, a time when books were still rare, exclusive and expensive. After founding the scholarly book exchange The Library Company, Founding Father Benjamin Franklin donated a set of 100+ books to the town of Franklin, Mass., to ensure residents of all income levels had access to books (opting to give the town books instead of a steeple bell because he found “sense preferable to sound”). While Franklin’s efforts lay the groundwork for public lending libraries, it has taken centuries for libraries to flourish into the widespread, welcoming community assets they are today.

This year’s National Library Week theme, “Libraries = Strong Communities,” gets right to the core of why we love public libraries. In our fast-paced, digital world, libraries have become an increasingly valuable place where neighbors can come together to explore, exchange and imagine. Here are 10 more (of the many!) reasons why our public libraries deserve to be celebrated this week!

As you can see, public libraries are critical building blocks for strong, connected towns and cities. They provide invaluable services that support individuals and communities alike.

If it’s been a while since you’ve stopped by your local branch, stop by, discover a new book and show them some love during National Library Week!