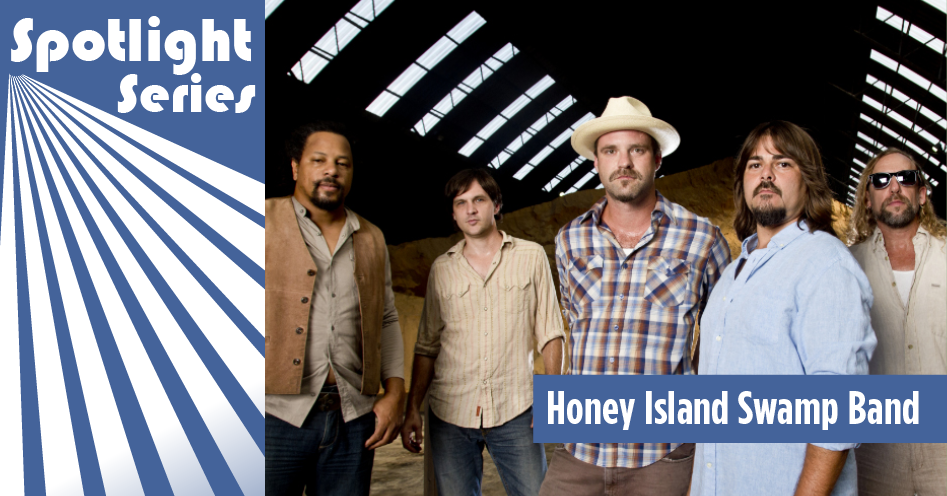 Tonight, ‘Bayou Americana’ jammers Honey Island Swamp Band will light up the Levitt AMP Ocala stage with their fun and funky fusion of roots-infused blues and country. Their blazing horns, searing harmonica, twangy guitar riffs and soulful vocals are bound to have audiences dancing and clapping along to their driving beats! The group’s joyous, upbeat tunes are an ode to their resiliency, showcasing their ability to relocate and rebuild after the devastation of Hurricane Katrina hit their hometown of New Orleans in 2005.

Despite the title, their acclaimed 2016 album Demolition Day is centered around the idea of revitalization. It celebrates renewal of purpose through a variety of lenses—with songs ranging from a Civil War-era storyline to a reflection on the scarring and redevelopment of New Orleans and its inhabitants just over ten years after Hurricane Katrina.

Honey Island Swamp Band has wowed audiences across the nation, including those at Levitt Pavilion Steelstacks (2014), Levitt Pavilion Arlington (2012) and Levitt Shell Memphis (2012). Tonight, Levitt AMP Ocala concertgoers will join that growing list. In anticipation of tonight’s show, enjoy this “Jam in the Van” video of the rejuvenated 5-piece powerhouse rocking a colorful revitalized van-turned-solar-powered-mobile-recording-studio!