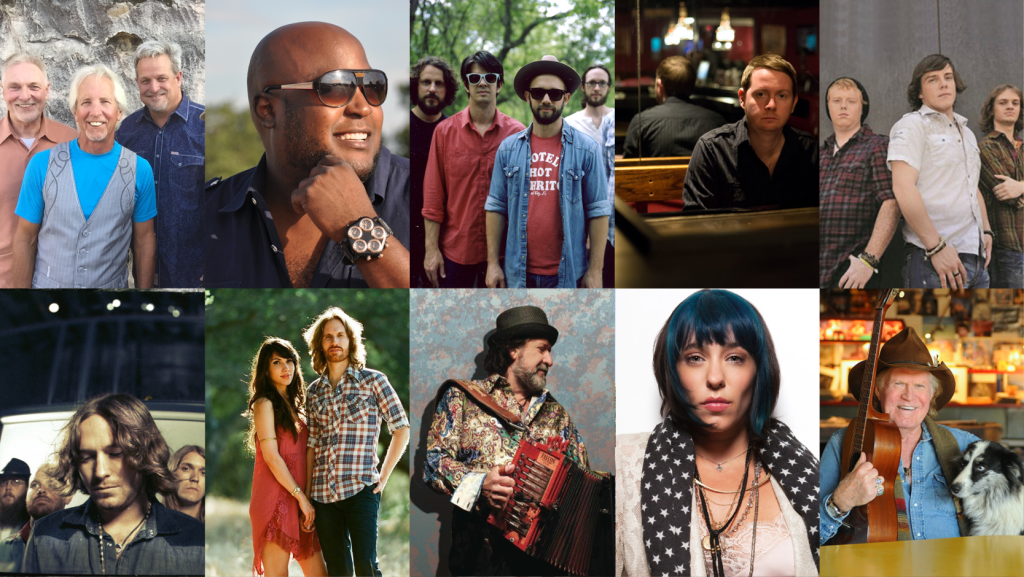 With opening act Sons of Fannin.

July 1 | Whiskey Myers
Referred to by some as ‘rebel music,’ Whiskey Myers is sure to delight you with their soulful blend of country and southern rock.

July 8 | Dawn & Hawkes
This indie-folk and Americana duo from Austin, Texas will woo you with their sweet harmonies and powerful melodies.

June 15 | Wayne Toups
Get ready for an evening of ZyDeCAJUN fun with this lively GRAMMY-winning singer/songwriter/accordionist who has been dubbed ‘The Cajun Springsteen.’

July 22 | Danielle Nicole
This 2014 Blues Music Award-winning soulstress will rock the house with her fiery vocals and electrifying bass riffs.