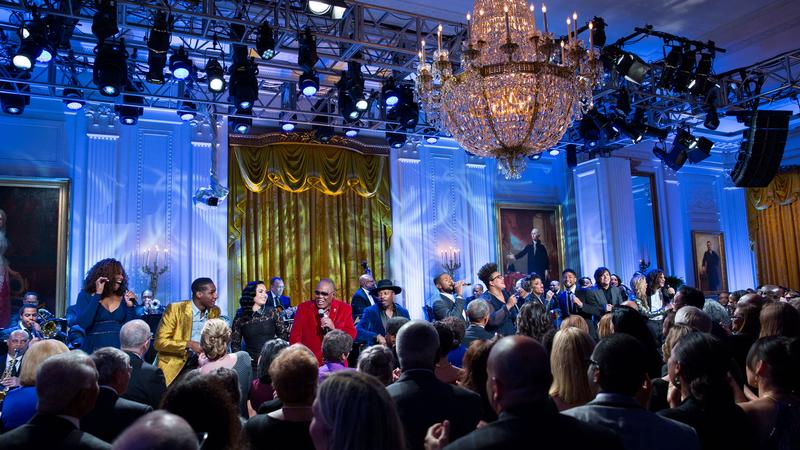 Did you know that since President Carter’s administration in 1978, the White House has hosted its very own televised concert series—“In Performance at the White House?” Over the years, the series has featured some of music’s biggest names—from Bob Dylan to Paul McCartney—showcasing the vibrancy and diversity of our nation’s musical landscape. END_OF_DOCUMENT_TOKEN_TO_BE_REPLACED