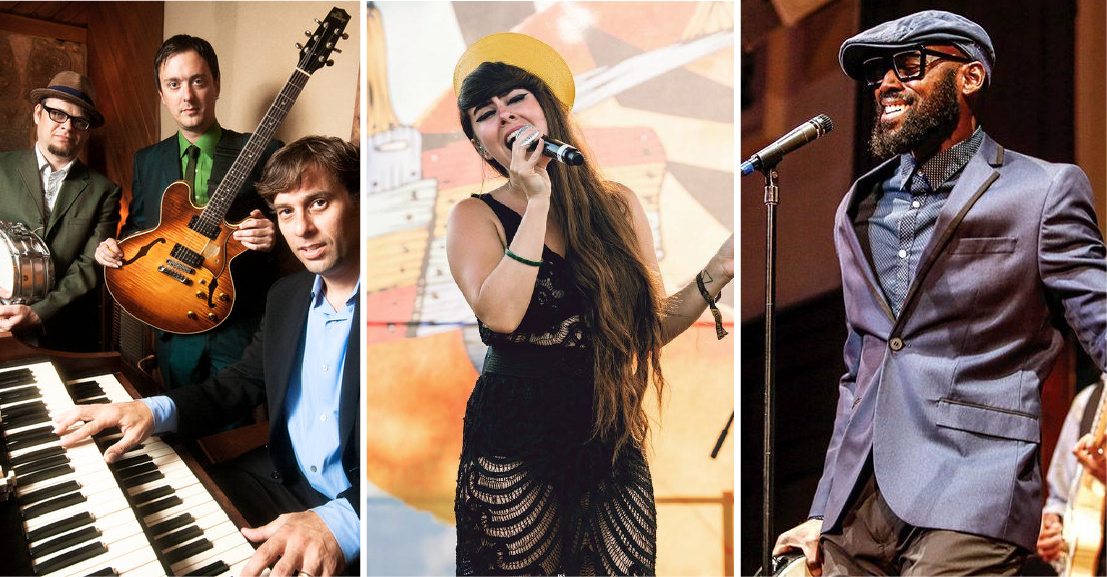 Live-streaming concerts from a selection of Levitt Arlington favorites every Tuesday night!

A mix of live-streaming concerts from artists and broadcasts of past Levitt Bethlehem concerts to enjoy throughout the month.

Live-streaming concerts from artists to enjoy throughout the week.