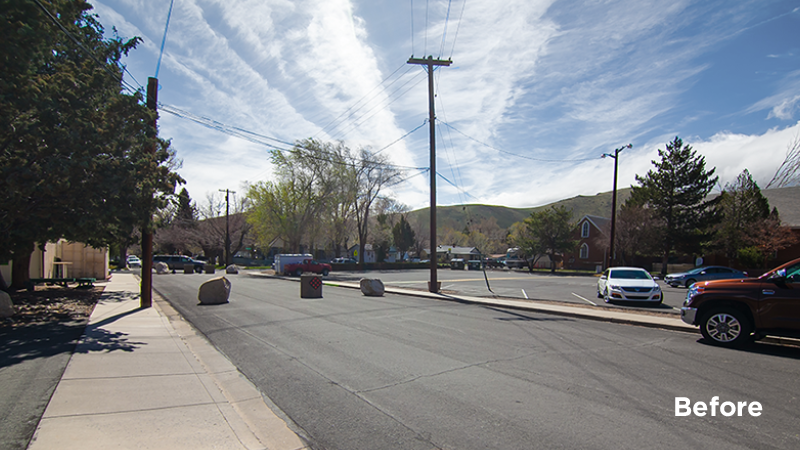 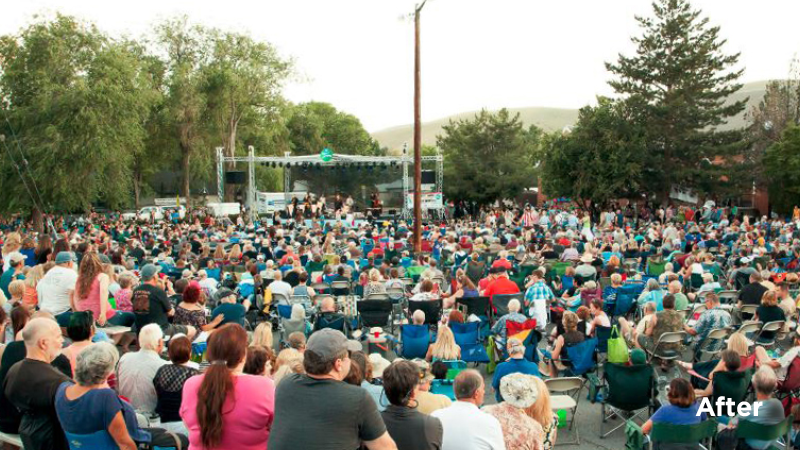 The right opportunity at the right time
Spearheading the effort to save the BAC was Gina Lopez—a BAC board member who volunteered to serve as the nonprofit’s interim executive director and managed to take the BAC from bankruptcy to the black in six months. Born and raised in Carson City, Lopez is no stranger to the BAC. She actually made her debut on a BAC stage at the age of 10, dancing in a 1981 production of Oklahoma! After a robust dance career took her across the nation and around the globe, she returned to Nevada, where she took on roles in events management, education, choreography, documentary-making and running a family business—all of which prepared her to accept the position as BAC’s executive director in 2015. Her deep-rooted belief that the arts have the power to strengthen community life inspired her to apply for a Levitt AMP grant in 2015. 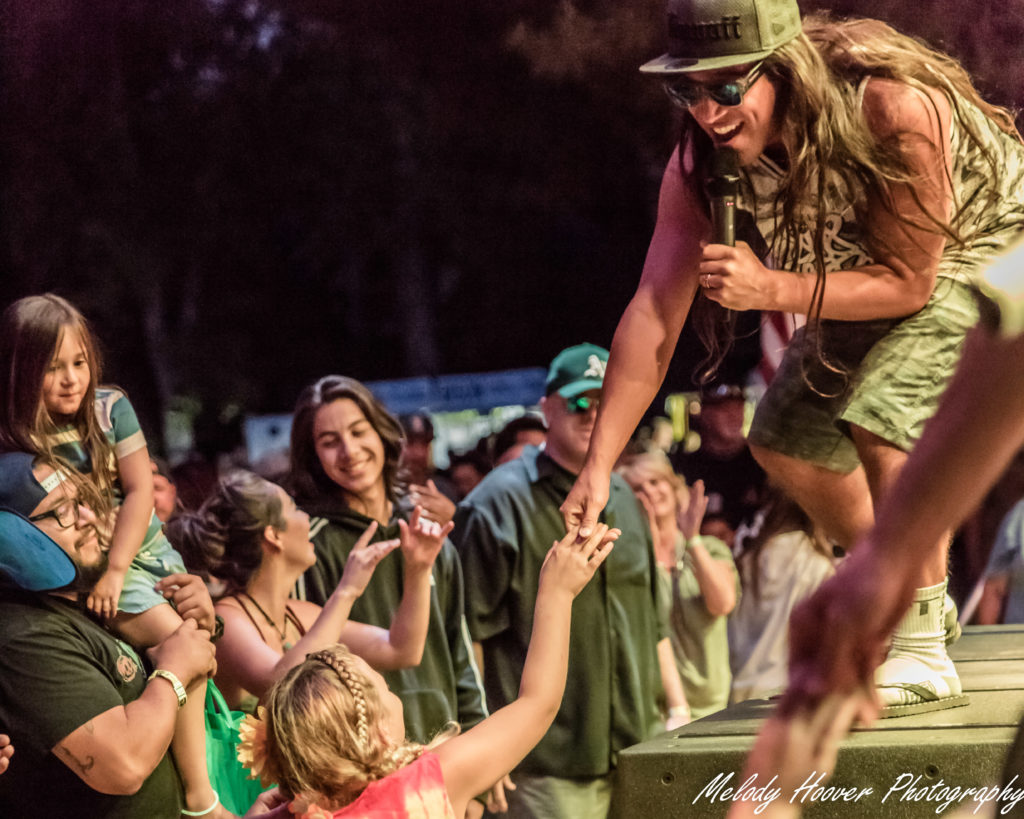 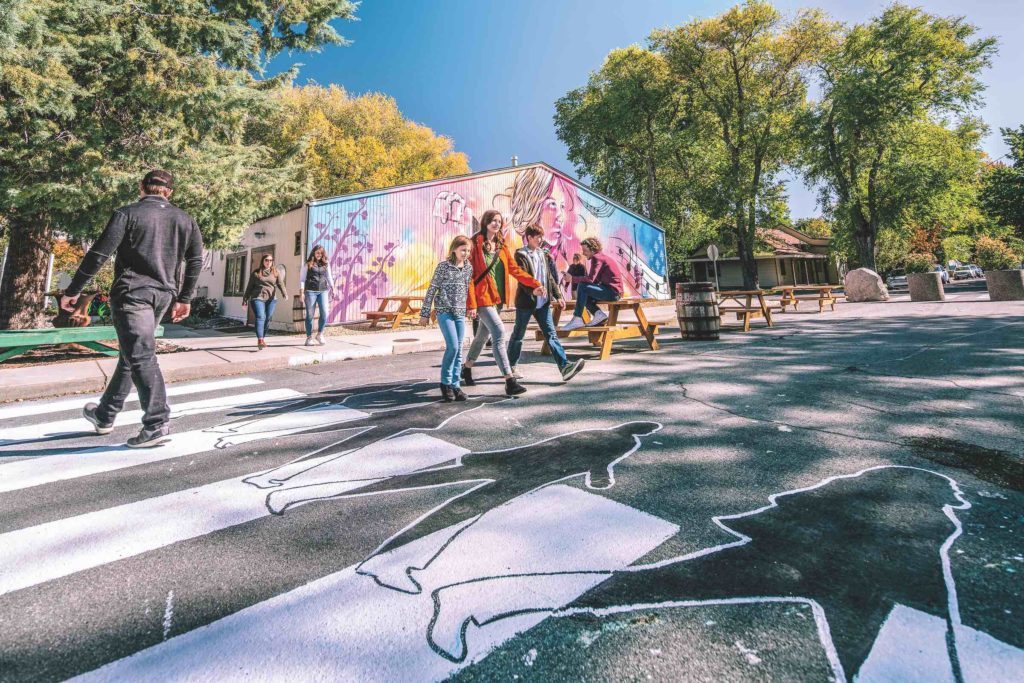 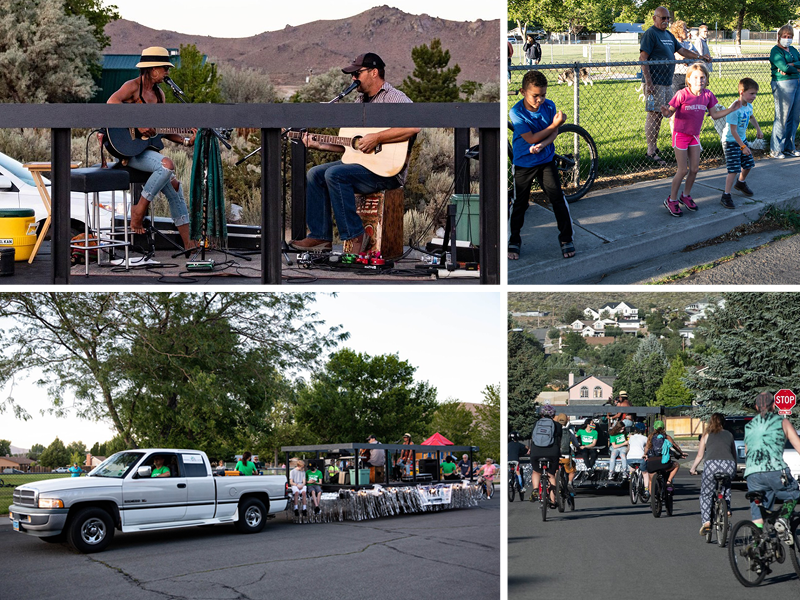 Pivoting in Response to COVID-19
Like arts nonprofits across the globe, the BAC has had to rethink its programs to accommodate the COVID-19 pandemic. In March, they shifted some of their programming online—fostering community engagement through online painting and percussion classes, and streaming past Levitt AMP concert footage. Inspired by a physically-distant mobile concert in a neighboring community, the BAC team decided to launch a weekly Flatbed Concert Series—bringing free, live music out to neighborhoods all across the city. ”I didn’t know if anybody was going to come out, but they did!” exclaims Lopez. Not only are people showing up, many listeners are keeping the fun rolling by following the flatbed throughout the city by foot or bike, creating makeshift (and physically-distant) musical parades. Thanks to a grant from the City’s gas company, young listeners are also treated to free totes filled with art supplies to support creative fun at home. While these concerts are not on the same scale as a Levitt AMP concert, they are providing paid gigs to musicians who would have performed as opening acts as part of the 2020 Levitt AMP Music Series. Lopez explains that, “It felt like a Levitt concert. It had that same powerful feeling of community.” The fun continues this weekend, beginning at a local retirement center, and throughout the summer. And in a couple weeks, the BAC will launch more physically-distant programming with the return of free drive-in movie nights in the campus’s parking lot. Later in the summer, the BAC looks forward to building community through visual art with the launch of a mobile community photo mosaic project, supported by a Levitt AMP Bridge Grant. 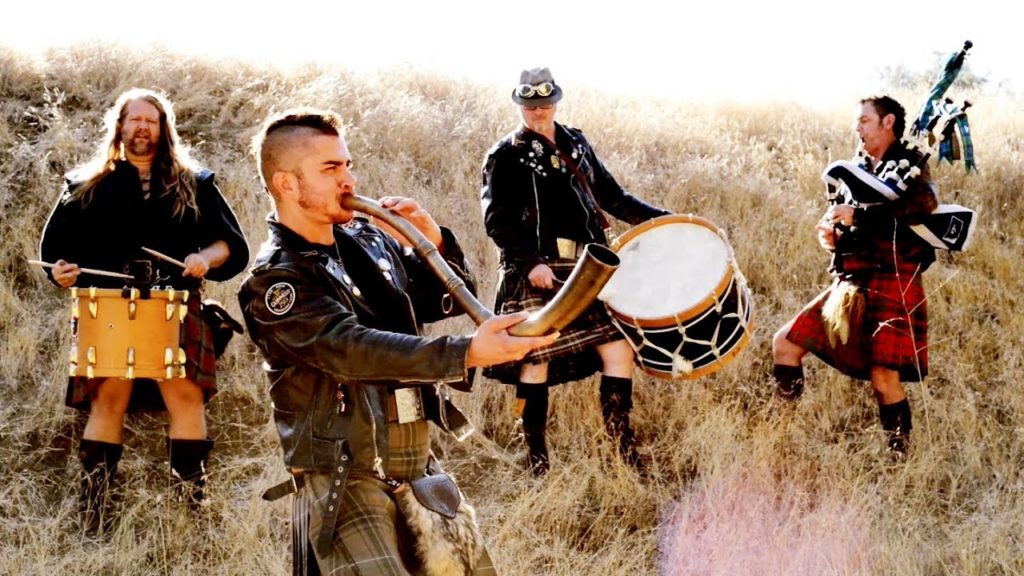