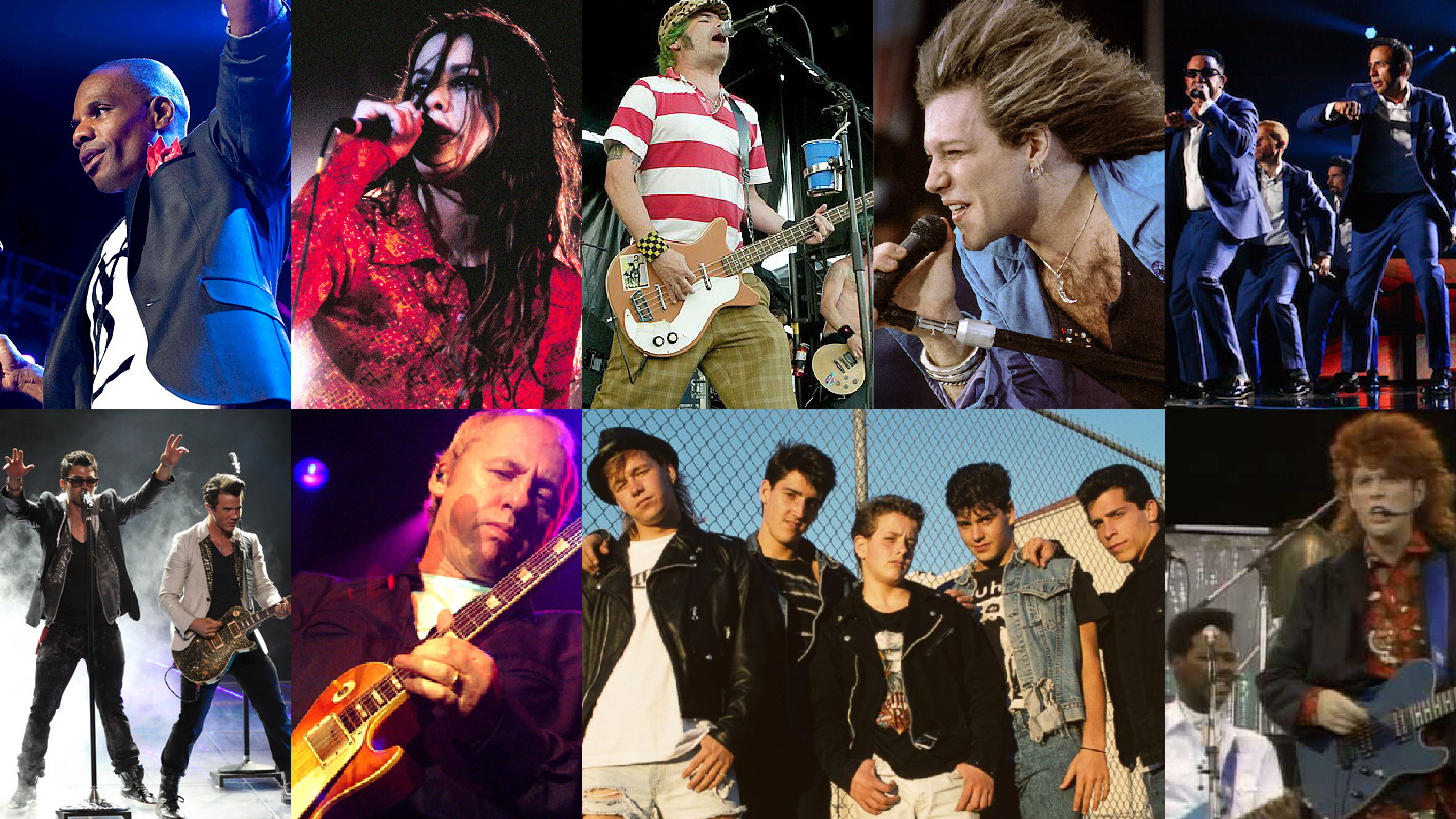 Do you remember your first live concert experience? Today, we thought it’d be fun to share our own stories which launched a lifelong love affair with live music! Take a trip down memory lane with us as we reminisce about our own first concert experiences.

My aunt pulled the ultimate “cool aunt” move when she surprised my sister, best friend and I with tickets to the Backstreet Boys’ 1999 “Into the Millennium Tour” show at the Forum in Los Angeles. To three middle school/elementary school ‘BSB’ fans, there couldn’t have been a better surprise. The show was an elaborate production, complete with fun staging surprises (they flew!), a number of costume changes, the group’s iconic 90’s dance routines and—most importantly—the music and boy band we all knew and loved. The sold-out arena was packed with screaming fans, including us. My aunt was a trooper. – Nicole McGaffey, Communications Manager 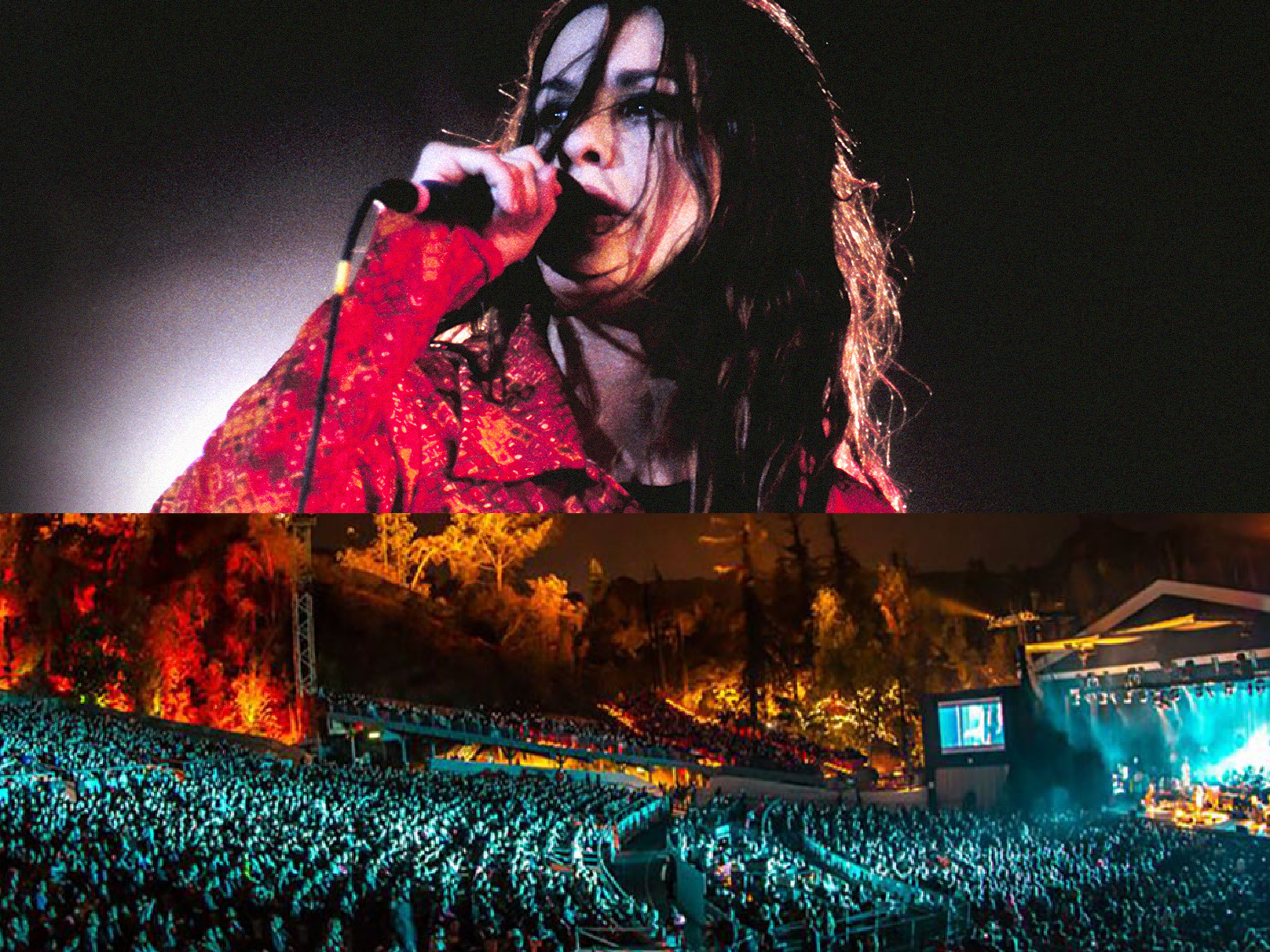 My first concert was seeing Alanis Morissette at the Greek Theater here in LA. Although I thought it was earlier, it was the summer of 1996 before my senior year of high school. She was touring after the release of her “Jagged Little Pill” album, which I was obsessed with for being raw, unapologetic and empowering (and oh so 90s!). I remember channeling my inner Drew Barrymore, and wearing dark makeup, vintage bell bottoms, and platform Doc Martens in red. I also remember being enamored with the Greek Theater once I arrived—it is still one of my favorite places to see a show! – Patti Sanchez, Senior Director of Programs

When I was 14 years old, I saw the Jonas Brothers perform at Six Flags Magic Mountain. I remember waiting in line all day with my mom and making friends with all the other Jonas-obsessed girls in line. I saw the Jonas Brothers several times after that throughout high school, but that was definitely one of my favorite experiences! – Amy Tat, Operations Associate

When I was 11 years old – in 2005 – I watched Mark Knopfler, lead singer and guitarist of Dire Straits live at the MMRDA Grounds, a massive, public park in Mumbai, India. Growing up in Mumbai, there was little in the way of a local or accessible music scene, so I spent a lot of time listening to my parents’ collection, which had a ton of classic rock. I especially loved Dire Straits’ songs because of Knopfler’s unique and dazzling guitar solos. When he announced an international tour through four cities in India, my parents and I bought tickets almost instantaneously! I was mesmerized watching him play live, atop my dad’s shoulders, in a crowd of more than 10,000 people. – Rounak Maiti, Digital Communications Associate 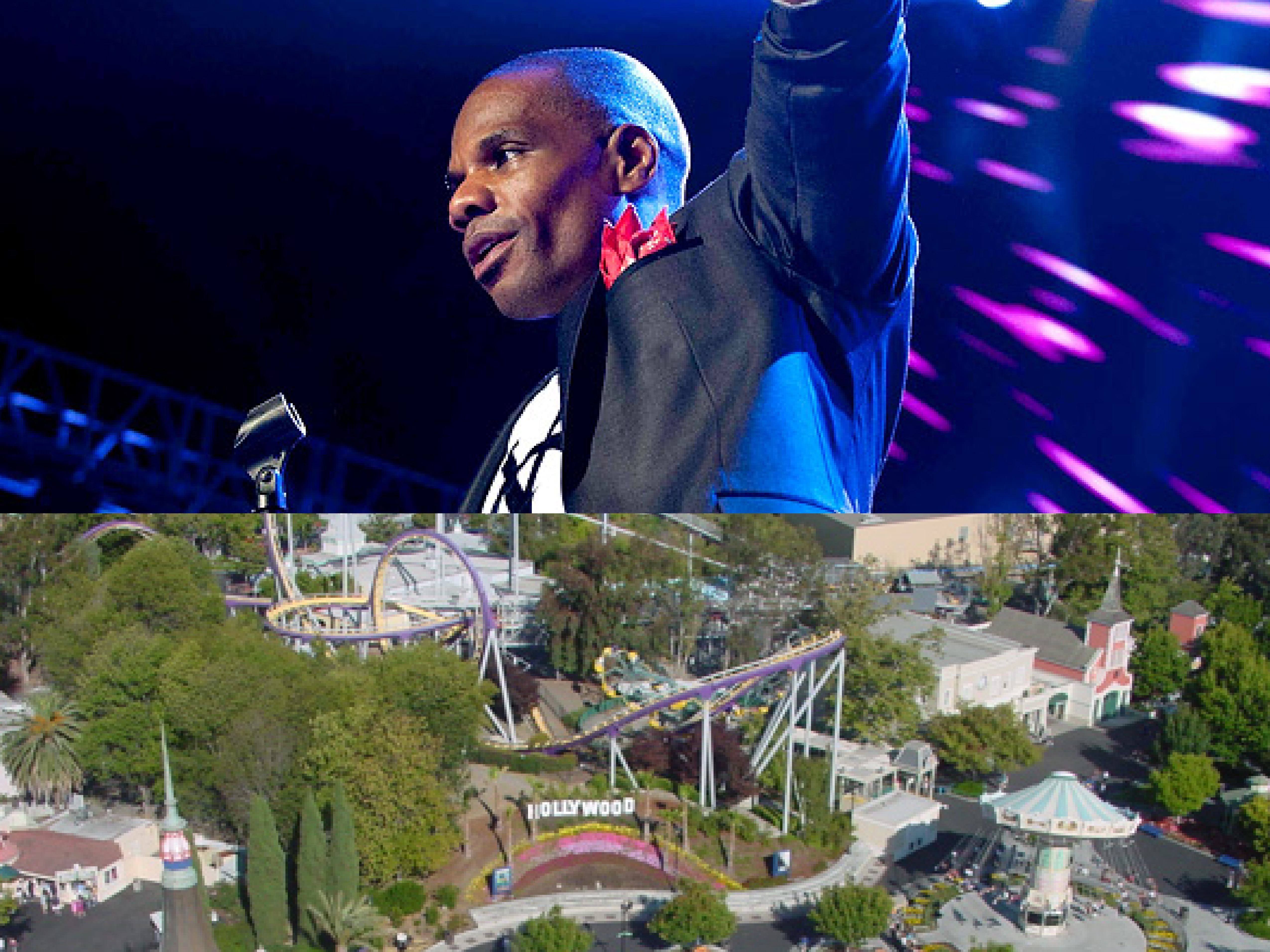 My first concert was with Kirk Franklin and Yolanda Adams at Great America in Northern California. My friends and I made a day of it. We rode on all of the rides during the day and sang until our hearts were content that night. I remember it being so much fun! – Victoria Bridenstein, Programs Manager 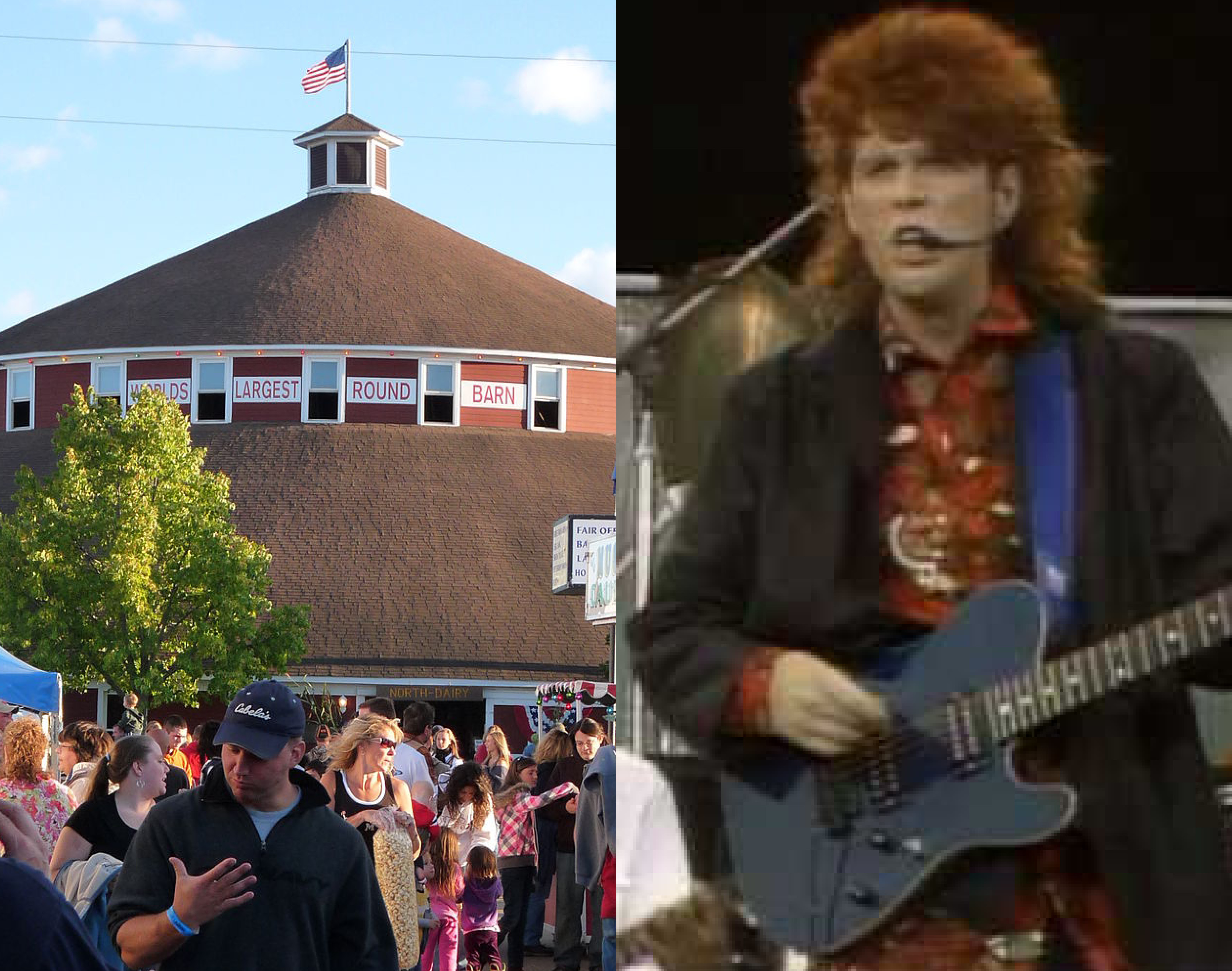 My first concert was the British pop duo The Thompson Twins in 1985 at the world’s largest round barn in my hometown of Marshfield, Wisconsin, as part of the annual county fair. I was 9 years old and went with my older sister and her friend. I vividly remember the concert because not only were we fans of the band, but it was the first time I was allowed to go to a large public gathering without my parents, quite thrilling in its own right. Plus my sister and I somehow managed to squeeze our way up to the front of the crowd during the show. To top it off, a couple hours before the show we spotted the male lead singer walking the fairgrounds by himself, eating cheese curds, and we excitedly rushed up to him and got his autograph. – Vanessa Silberman, Senior Director of Communications & Strategic Initiatives 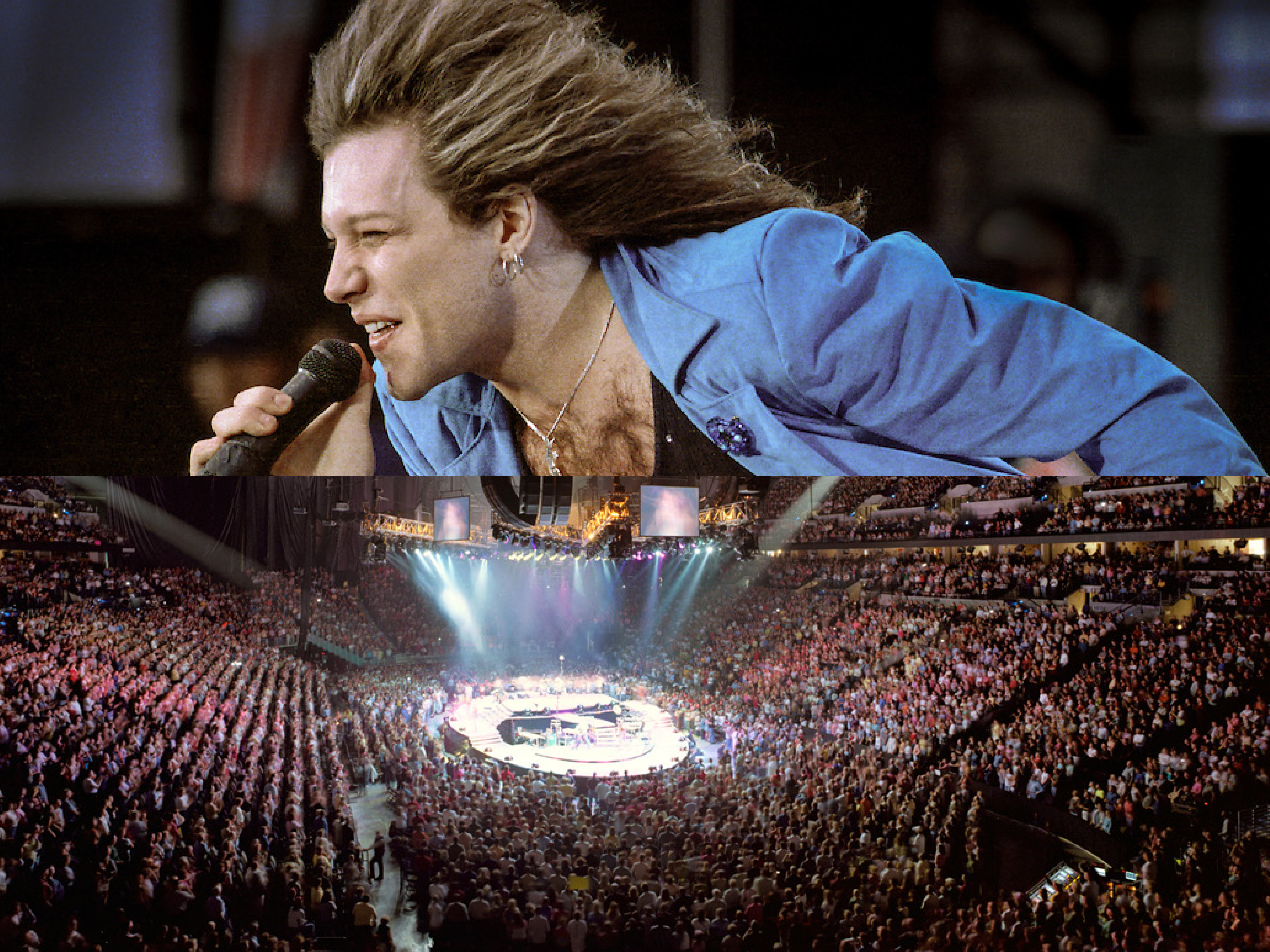 My first concert was Bon Jovi at the Civic Auditorium in downtown Omaha. I was 15 years old and went with two of my best friends and their older sisters.  I was feeling cool in my Union Bay jean shorts and Esprit top, and my look was complete with very big hair! – Sharon Yazowski, Executive Director 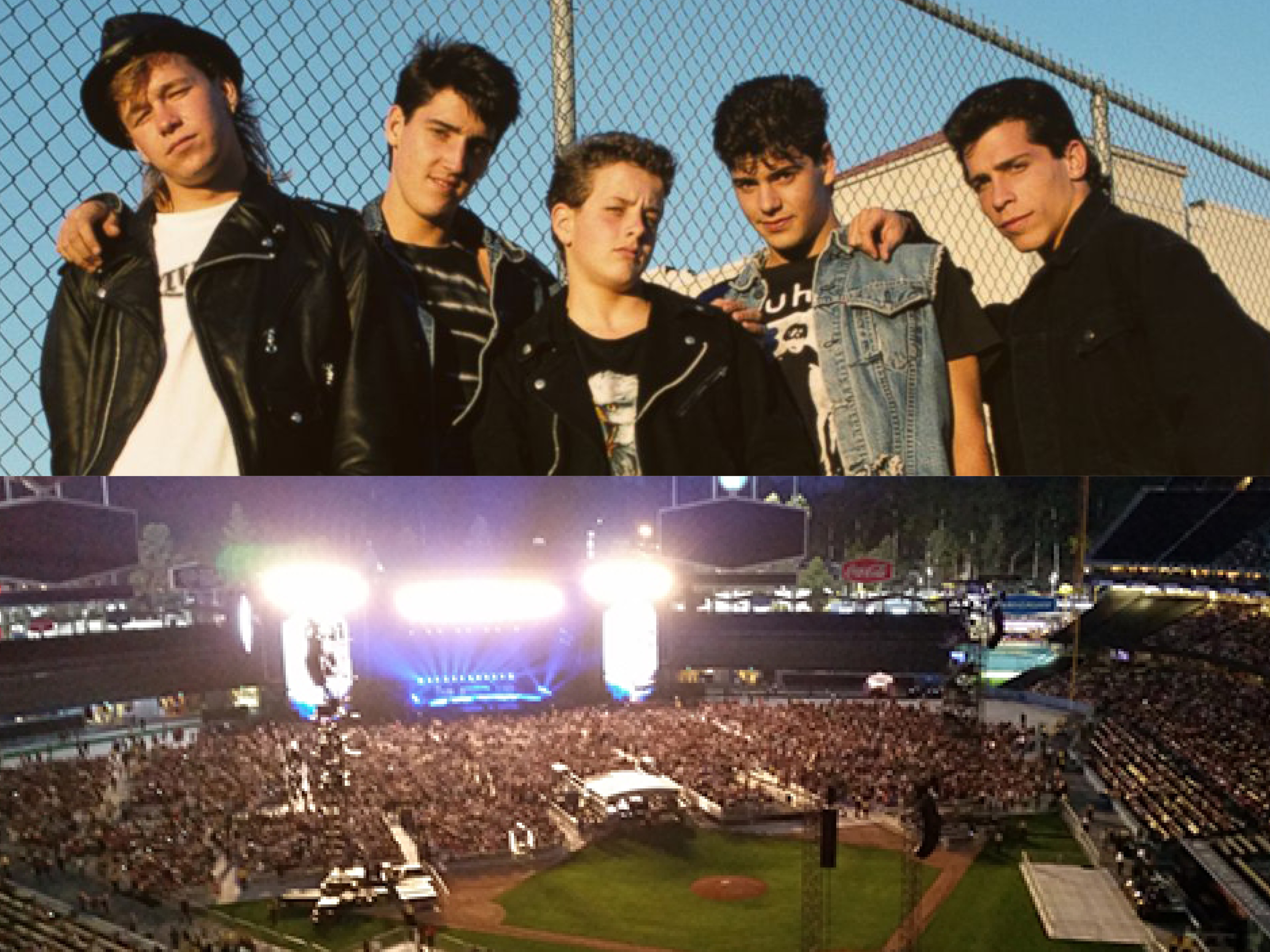 New Kids On The Block

The first time I went to Dodger Stadium in Los Angeles was not to watch a baseball game, but to see New Kids On The Block! My cousin surprised me with tickets and we joined thousands of screaming tween and teen fans at the stadium. We sang along to their top hits – “Step by Step”, “Hangin’ Tough”, “Tonight” and so many more. New Kids On The Block were as much a 90’s icon as mood rings, baggy jeans and velvet! – Aurora Anaya-Cerda, Senior Manager, Community Relations & Outreach – Levitt Los Angeles 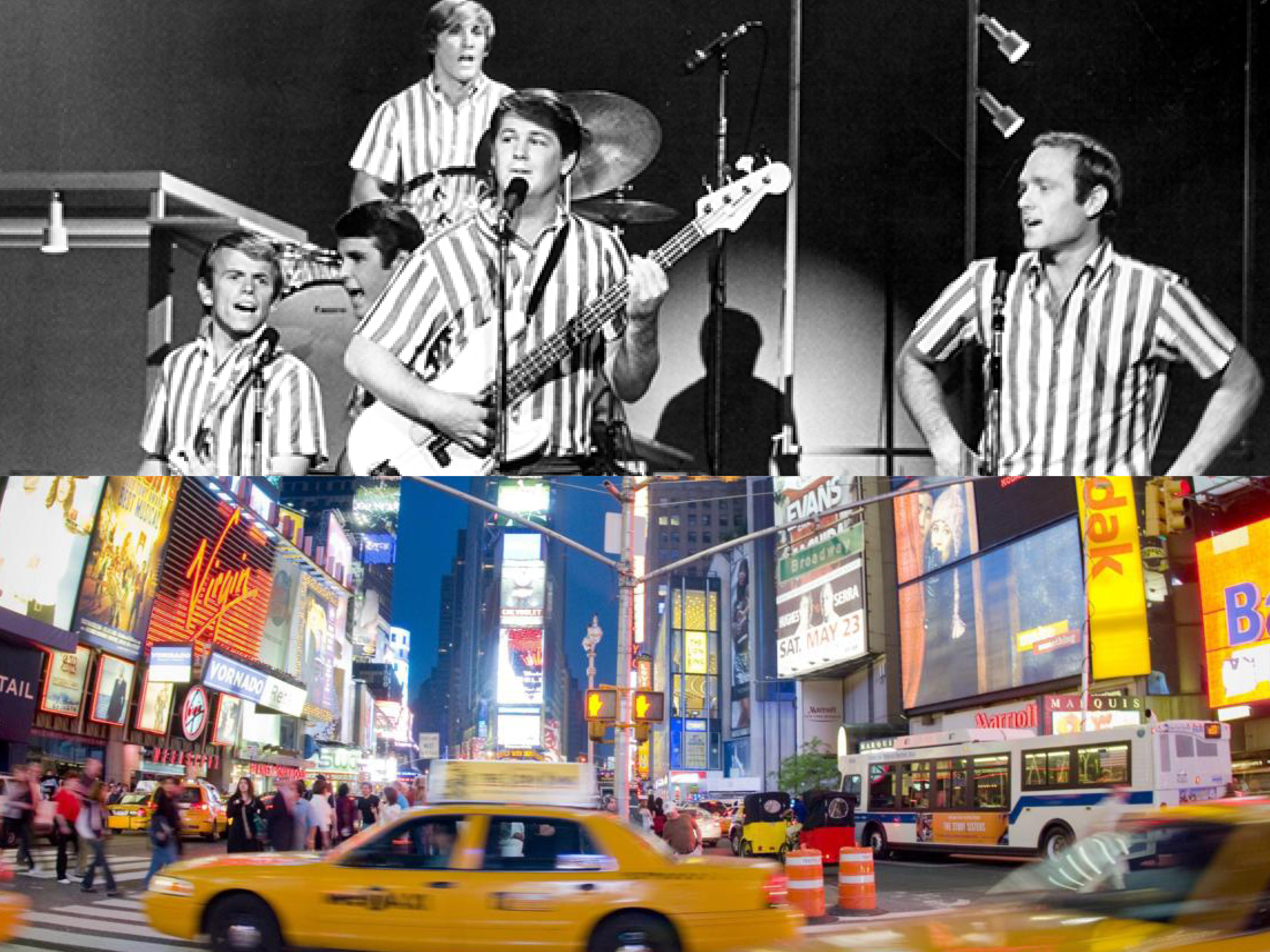 A boy from my dance class asked me to join him to see the Beach Boys. Wow! His seats were first row center and we thoroughly enjoyed the concert. Dennis Wilson threw his drumstick into the audience and a person seated directly behind us caught it.  Since then I’ve been to three Beach Boy concerts and bought several of their albums.  “I Wish They All Could Be California Girls” – this New York girl with a heart full of hope and a soundtrack of possibility moved to California. – Liz Levitt Hirsch, Board President 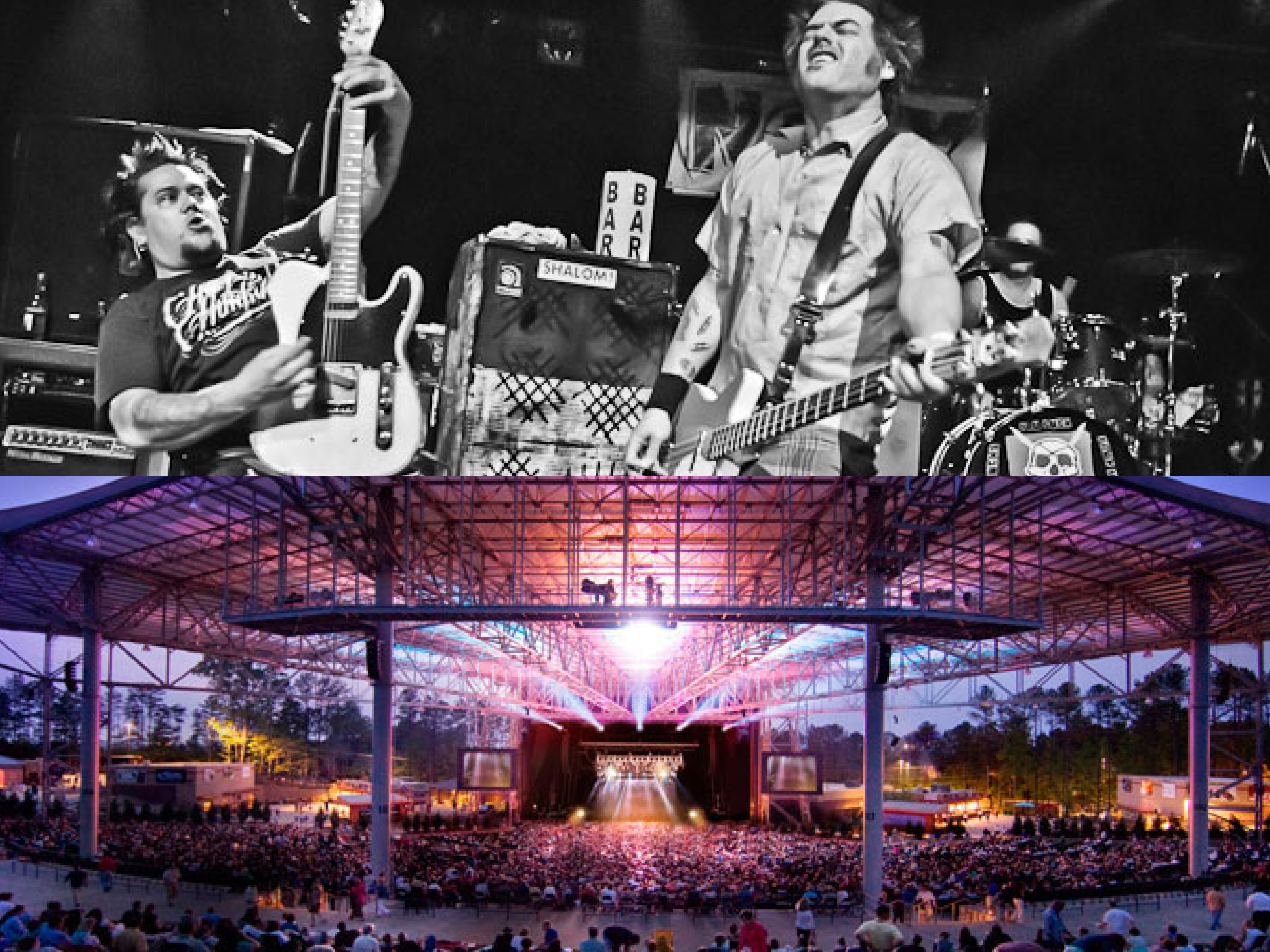 One of my first concert memories is going to the Verizon Wireless Amphitheatre for the Warped Tour around age 14. My best friend and I were really into punk and thought we could hang with the big boys during the NOFX set. As soon as the music started playing a giant mosh pit erupted and we nearly had to be carried out by a kind man who saw us completely panicked! – Heidi Snyder de Herrera-Vaillant, Director of Operations