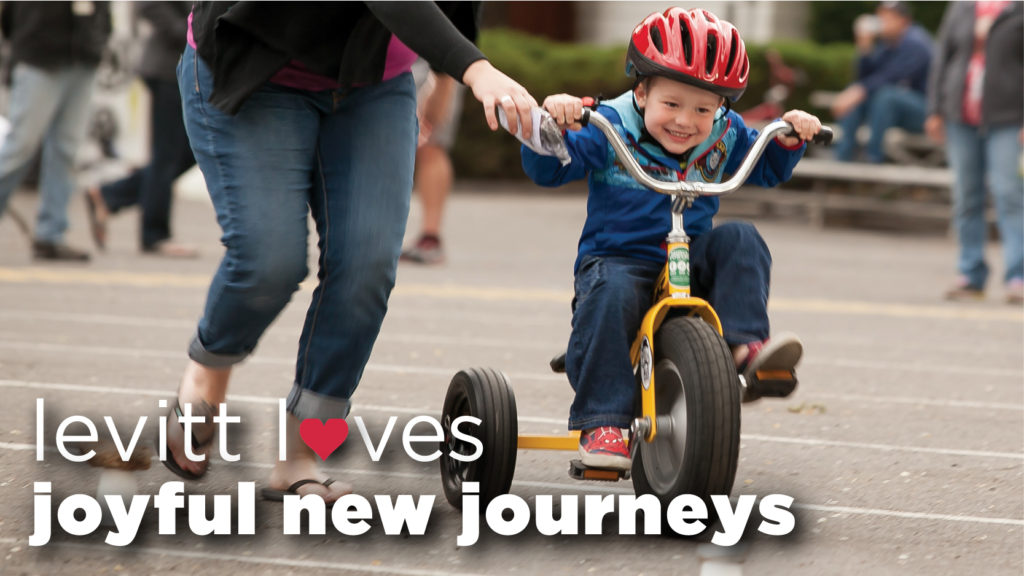 Here we are at the start of 2017—with new experiences, discoveries and journeys on the horizon.

This year, Levitt concerts will take place in 22 towns and cities across the nation, bringing the joy of free, live music to more 600 thousand new and familiar faces. Levitt Pavilion Denver is just months away from its inaugural concert season, bringing new energy to the expansive Ruby Hill Park in southwest Denver. The Levitt AMP Music Series will fuel revitalization efforts in many new sites as well—from Dog Mountain’s scenic rolling hills in the formerly industrial outskirts of St. Johnsbury, Vt. to Berea, Ky.’s “Old Town” Artisan Village, a cultural gem steeped in local history that’s striving to regain its vibrancy. Learn more about all 15 of the inspiring communities behind this year’s Levitt AMP [Your City] Grant Award-winning proposals.

Wishing you confidence and contentment as you embark on this year’s journeys. Here’s to finding as much joy as this young Levitt AMP Carson City concertgoer on wheels in the process!