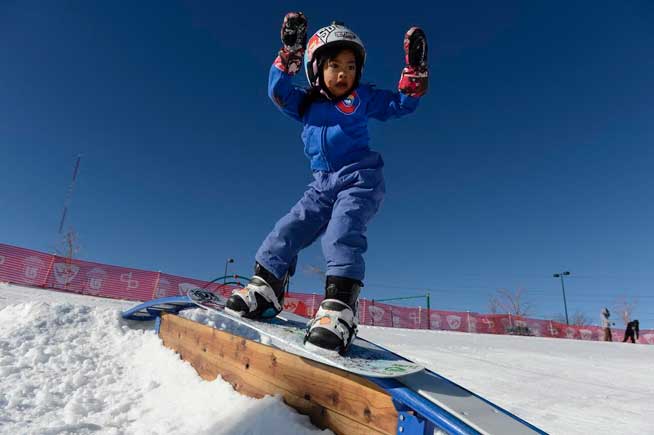 With the snow-covered Rocky Mountains right in Denver’s backyard, why is a little mid-city snow so exciting?

The park will remain open as long as weather permits, so if you’re in Denver, bundle up and hurry over to Ruby Hill Park before this opportunity melts away!