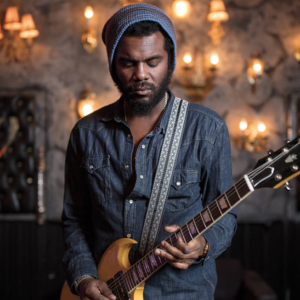 Gary Clark Jr. won a total of three awards — two for his sprawling blues-rock album This Land,  which highlights the ongoing issue of racism in America, and one for the album’s title track. Clark previously won the GRAMMY for Best Traditional R&B Performance in 2014 for his song “Please Come Home.” The Austin-based rocker performed at Levitt Shell Memphis in 2011. 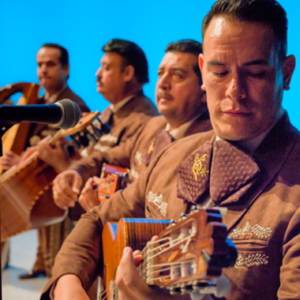 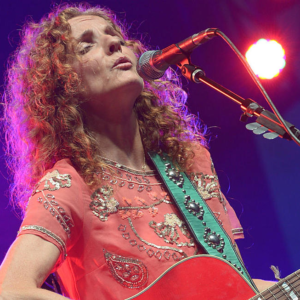 Veteran singer-songwriter Patty Griffin won Best Folk Album for her 10th studio release, a self-titled project that explores her recent battle with breast cancer. Griffin has received seven GRAMMY nominations over the course of her decades-long career and has now tallied two wins. She performed at Levitt Shell Memphis in 2013. 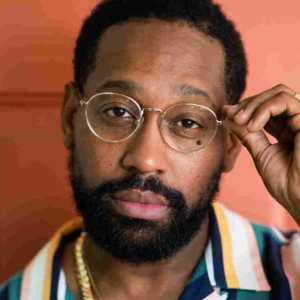 Keyboardist, singer and Maroon 5 member PJ Morton notched his second career GRAMMY win on Sunday when “Say So” took the prize for Best R&B Song. The upbeat track was made in collaboration with fellow pop singer JoJo. Morton performed at Levitt AMP Ocala in 2019. 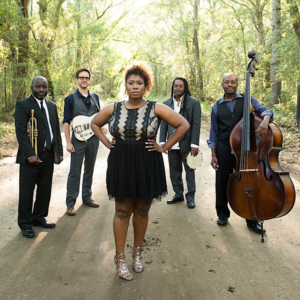 Ranky Tanky won Best Regional Roots Music Album for their sophomore release Good Time. On the album, the ensemble infuses Gullah, a musical form that originated among enslaved Africans in South Carolina’s low country, with modern jazz sounds. This was the band’s first ever GRAMMY nomination and win. They performed at Levitt Pavilion Westport in 2018. 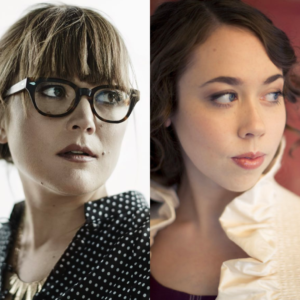 Once more, a huge congratulations to these artists and all of the other GRAMMY winners. Thank you for bringing your award-winning talent to Levitt stages across the country!