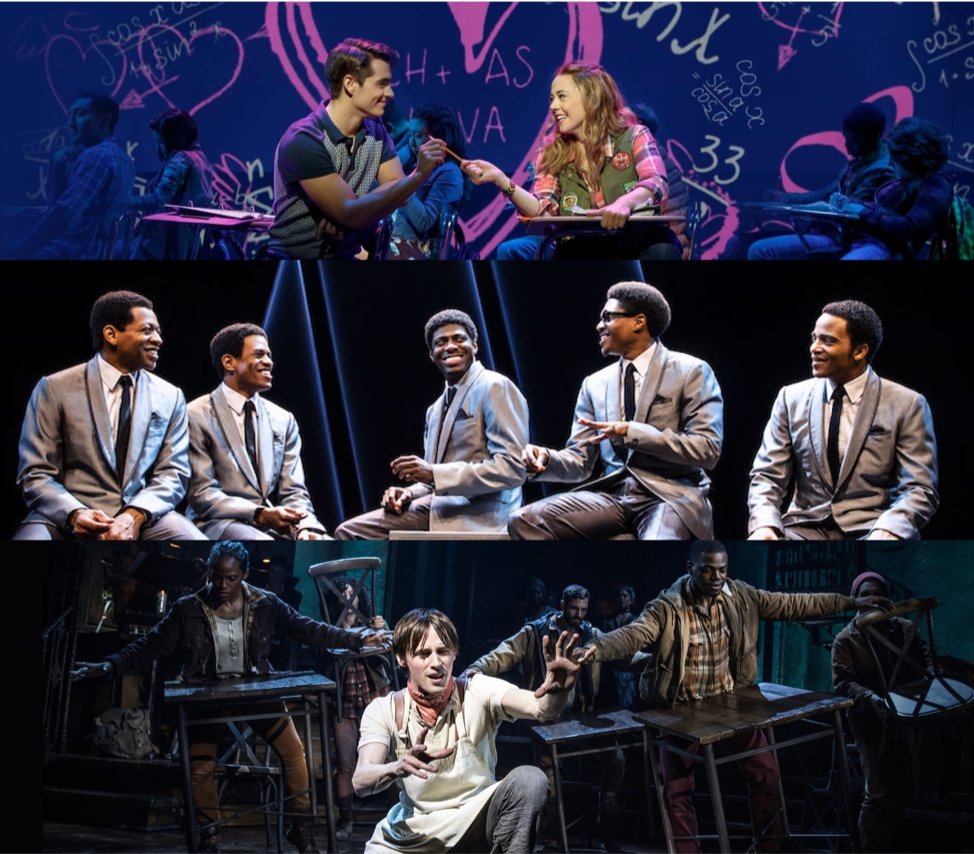 Looking for theatrical ways to incorporate the power of music into your summer? In the spirit of the recent Tony Awards, check out three of the season’s most talked-about Broadway musicals (two of which may soon be available right in your own backyard—Mean Girls embarks on its first national tour this fall, and Ain’t Too Proud will head out in July 2020!) 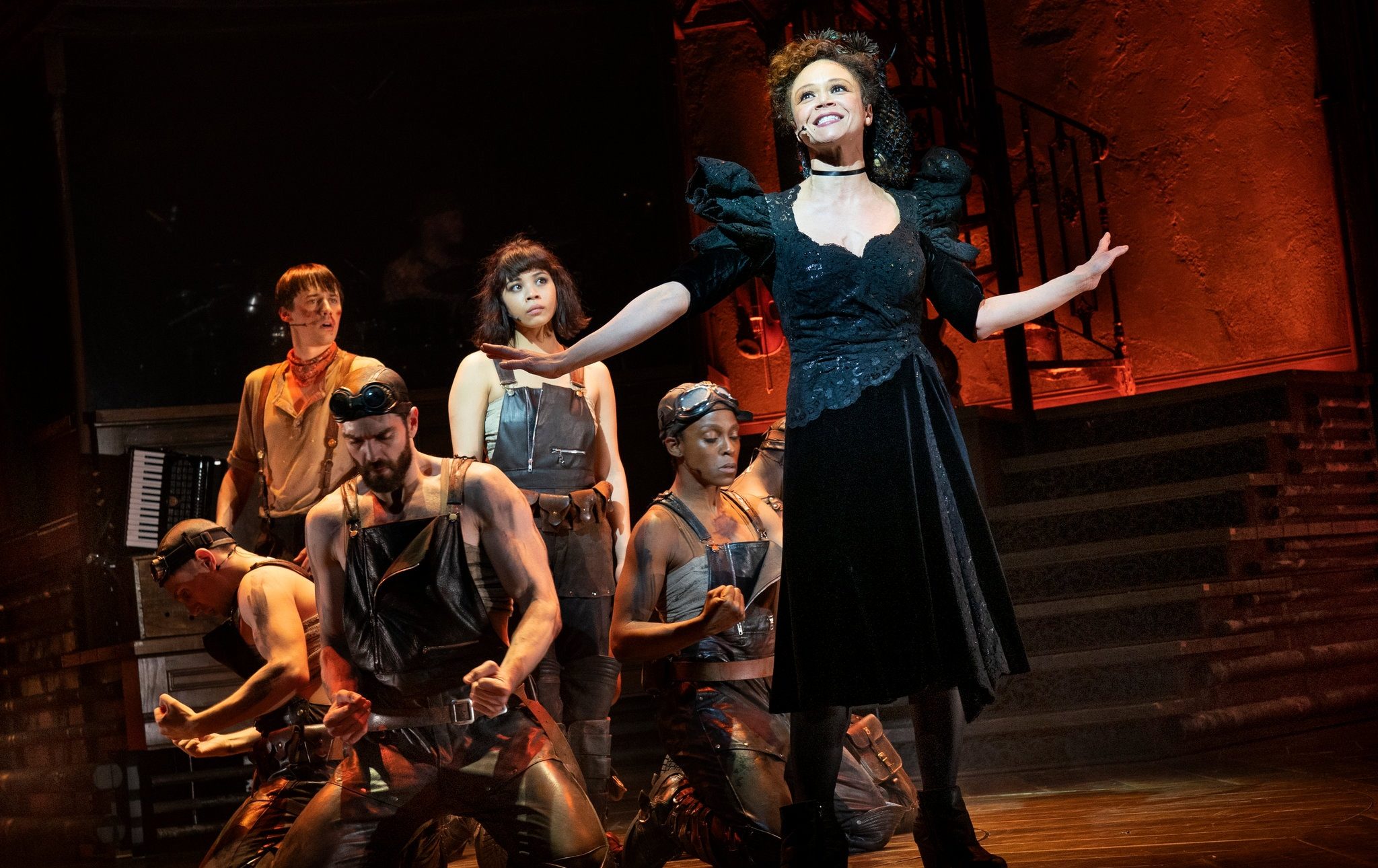 Earlier this month, the new musical Hadestown made Broadway history as the first show written and directed by women to win Best Musical at the 73rd Tony Awards. Dubbed a “hell-raising journey to the underworld and back” by The New York Times, Hadestown is a fresh reinterpretation of the Greek myth of Orpheus and Eurydice, where Orpheus must journey to the underworld to rescue his beloved Eurydice. Anaïs Mitchell’s modern take on the Greek myth is rich with prescient allusions to today’s political climate, reimagining Orpheus as a musician unable to provide for Eurydice and unfolding in a post-apocalyptic, Depression-era setting. Written over a decade ago, the song “Why We Build the Wall” performed by Hades at the end of Act One has struck a chord with audiences given its relevance to present-day politics. The rest of the original score is equally moving, earning a Tony for its enchanting blend of New Orleans and folk-pop styles. In all, the show took home eight of its 14 Tony nominations, including a first-time win for Andre De Shields who won Best Featured Actor for his role as Hermes (a long time coming for the 73 year-old actor whose breakout role was playing the title character in The Wiz over 40 years ago).

Mitchell began writing the book, music and lyrics in 2006, and later connected with Rachel Chavkin, who brought the show to life with her thoughtful and risk-taking direction. Now, just two months after opening night and 62 performances in, Hadestown has become a fan-favorite for its thought-provoking plot, emotionally-rich music and simple yet innovative storytelling.

Listen to the Tony Award-winning soundtrack here. (“Wait for Me” and “Flowers” are two of its standout tracks.) 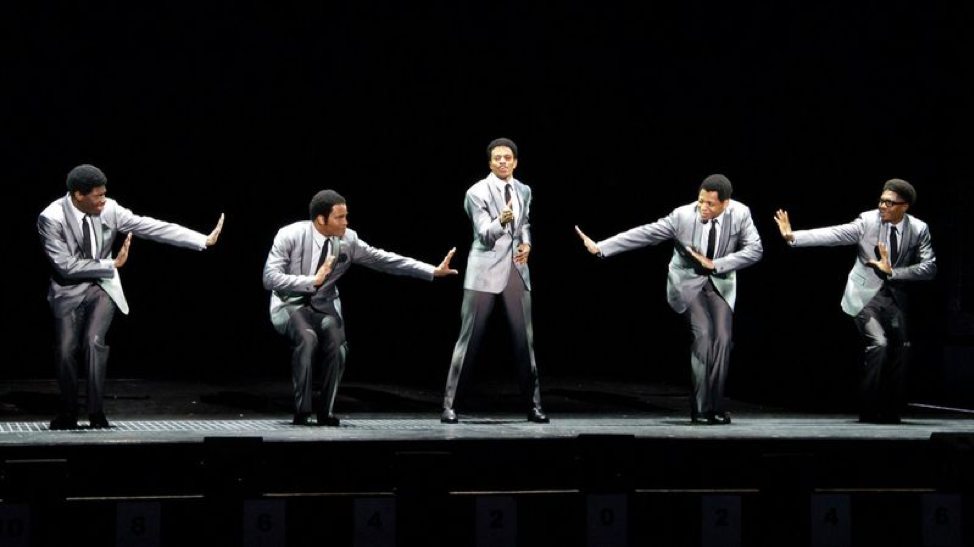 If you’re the type of audience member who lights up when they recognize a familiar melody, look no further than Ain’t Too Proud, the uplifting new musical with a score made up entirely of songs by The Temptations— among them “Papa Was a Rolling Stone” and “My Girl.” The bio-musical, written by Dominique Morisseau, details the untold story of The Temptations: how they came together, their ascent to success, the heights of their career and the intense lows brought about by the civil and political unrest of 1960s America. The resulting product is a thrilling feat of storytelling with a harmony-rich, soulful and funky score that viewers can’t help but want to dance and sing along to.

Ain’t Too Proud was nominated for 11 Tony Awards at the 73rd Tony Awards, including “Best Musical”, “Best Book of a Musical” and “Best Direction of a Musical.” Sergio Trujillo took home the award for “Best Choreography” for his electrifying interpretation of the legendary group’s dance moves.

If you can’t make it to Broadway to see Ain’t Too Proud live just yet, the show’s soundtrack is the perfect accompaniment for long summer road trips. Check it out here.

Rounding out our list is Mean Girls, the musical adaptation of Tina Fey’s 2004 sharp and ever-quotable film about navigating life as a high school student. For those who prefer comedies to tear-jerkers, Broadway’s take on the cult classic is guaranteed to provide lots of laughs, while still retaining the story’s original messages about the importance of self respect and genuine friendship. Though the transition of a plot from the screen to the stage often proves to be a risky move with little payoff, Mean Girls is not only an exception to this rule, but also a testament to musical theatre’s unique power in crafting characters that audiences can deeply understand. Running about an hour longer than its Hollywood counterpart, the stage adaptation has plenty of time to flesh out story arcs, examine what exactly makes its “mean girls” mean, and bring its characters to life.

Mean Girls earned a total of 12 nominations at last year’s Tony Awards, earning praise for “Best Choreography”, “Best Original Score” and “Best Musical.” Unsurprisingly, the always-witty Fey received a nomination for “Best Book of a Musical” for her success in transitioning a brilliant 2004 film script to the modern Broadway stage.