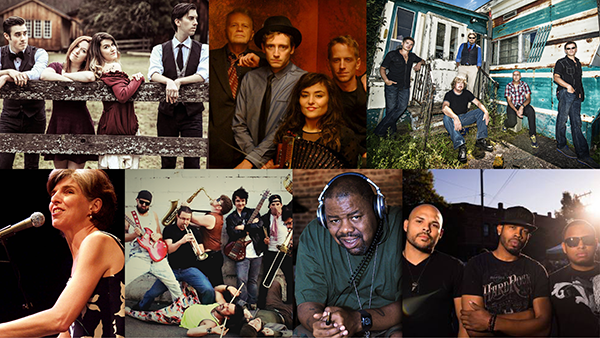 The countdown has officially begun!

There’s just little over a month left before concert season kicks off, and soon, 100+ free concerts will be bringing joy to small and mid-sized towns and cities all across the country as part of the Levitt AMP Music Series!

Recently we announced who’s playing at Anchorage, Denison and Frederick, and we’re thrilled to release the lineups for Bellingham, Lafayette and Sheboygan.

Check out these incredible music series! 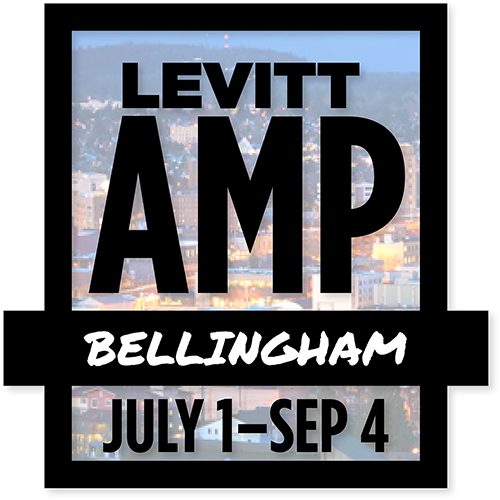 Bellingham will present its Levitt AMP summer concert series in two locations—on Bay Street in the heart of the Arts District, expanding upon efforts to use the arts to revitalize and improve the downtown, and in nearby Maritime Heritage Park, where free, live music will attract new visitors and help revitalize a beautiful, underused public space. Presented by the Downtown Bellingham Partnership. 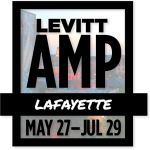 Saved from commercial development by a community-wide movement to preserve the last large, undeveloped property within the city, the Park at the Horse Farm will host the Levitt AMP Lafayette Music Series among acres of rolling hills, open meadows, forested ravines and large live oak trees—a beloved treasure of Cajun Country. Presented by the Lafayette Public Trust Financing Authority. 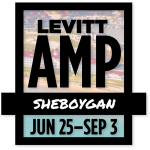 Once converted from a barrier separating downtown entertainment and cultural organizations into a green, walkable space connecting these amenities, the site of the former Boston Store will become a welcoming destination able to host arts and cultural events, community gatherings and the Levitt AMP Sheboygan Music Series staged on M.I.K.E., a unique portable stage sculpted from a grain bin reflecting Sheboygan’s dedication to the arts. Presented by the John Michael Kohler Arts Center, in partnership with the City of Sheboygan and Sheboygan Squared.